A still morning on the canals 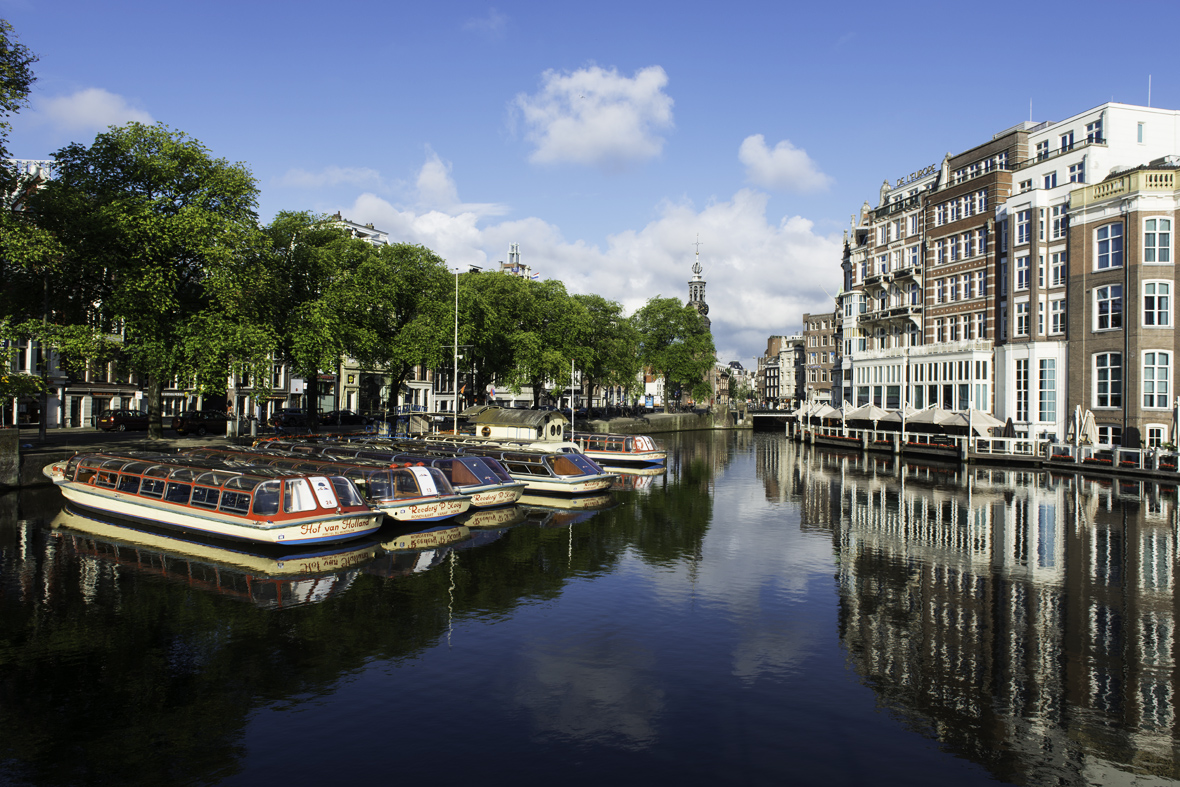 A still morning on the canals

Those of you who follow me on Instagram might have noticed this morning a shot taken with my iPhone from the centre of Amsterdam. I had an almost 7 hour lay-over in Amsterdam on my way to Iceland so rather than being bored in the airport I decided to make my way into the city as it’s one of Europe’s major cities where I have not been before.

As you can imagine, I didn’t have much time, except for a quick walk around the centre, but I was very lucky with a gorgeous Sunday morning. As it was still very early (8am), the city was almost deserted and everything was very quiet with the canal boats waiting patiently for the tourists to arrive.

My next stop is Reykjavik and I’ve already got a plan for shooting later tonight in a place I haven’t been to last time I was in Iceland.