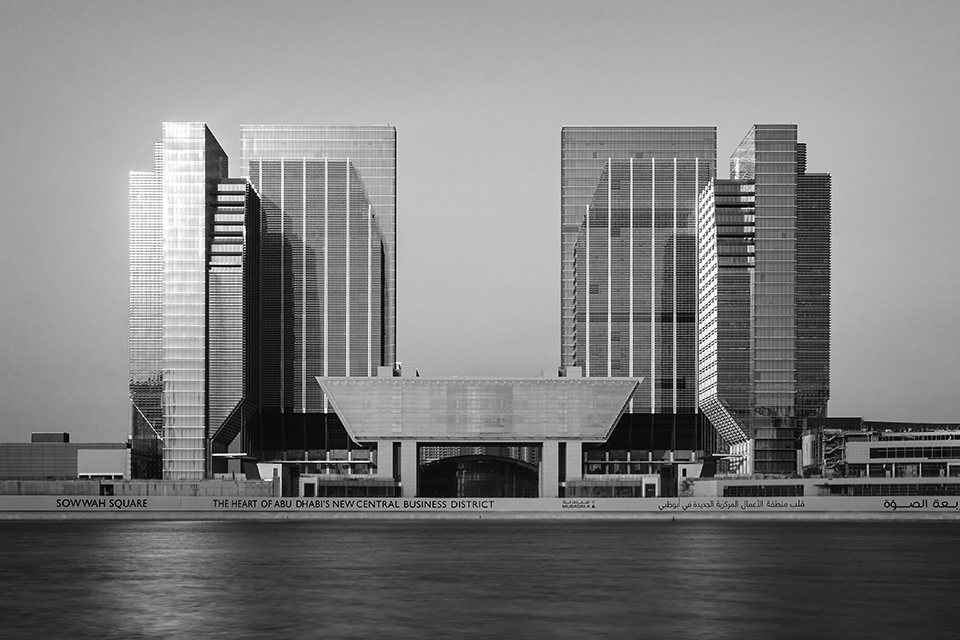 I don’t post commercial shots very often, but today is a bit different as I have just redesigned the main part of Momentary Awe that includes the portfolio and this image is one of the images featured in the architectural section. The new site is now using jQuery instead of Flash so it should work nicely on all those iPads (and other tablets out there). The images are bigger, there are more sections than before and best of all I will be able to easily update the site as it’s driven by a cms. So if you or your company are looking for some photography, have a look at the portfolio.

As for this image it was taken during a shoot I did for Allgood Worldwide, one of the world’s leading architectural ironmongers. They used a wider angle version of this image, but for some reason I seem to prefer this one. I like its simplicity and the way the shadows define the shapes of the buildings.