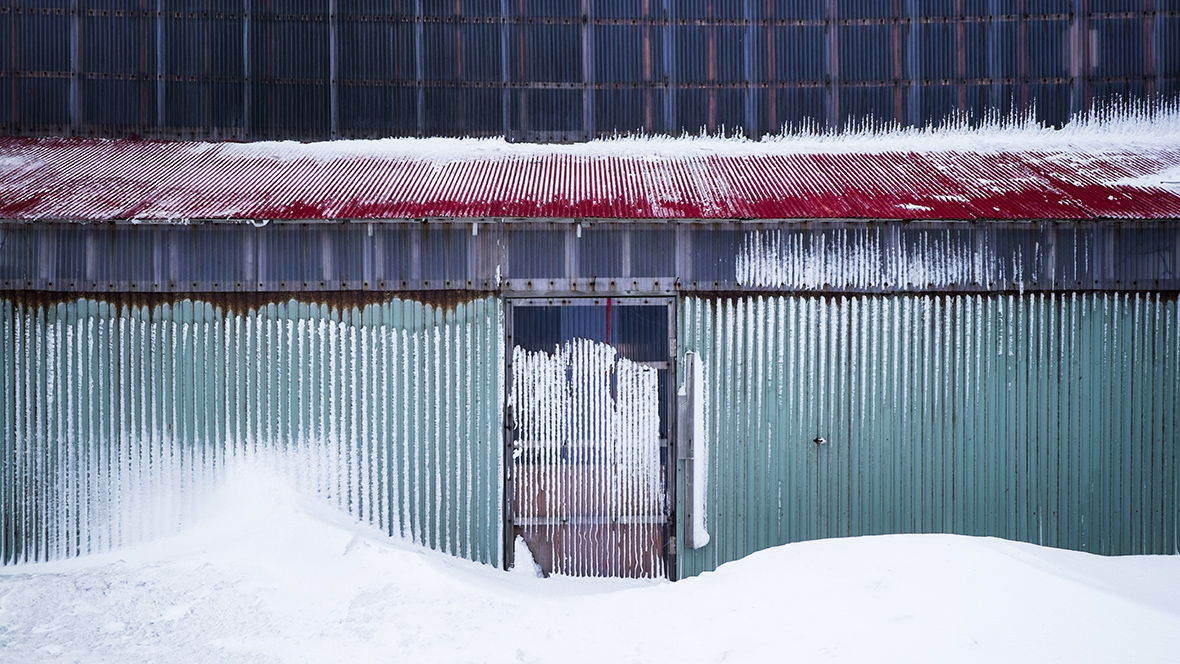 I’ve been back in Dubai for a few days now, but as I went straight to a couple of client shoots, I haven’t really had the time to sit down and look again through the Japan images until now.

It’s been a very successful trip for me and the combination of the Nikon D800 for the longer (or tilt-shifted) shots and the Fuji XT1 for the wider shots proved to be quite good. I was really impressed with how well both cameras handled the cold weather and the copious amounts of snow at times. At one point, the dials were almost frozen because the camera was too warm when I got out of the bus, snow melted on top of it and then froze again, yet despite this, there were no malfunctions at all!

The shot above was taken during one of the coldest days we’ve had in Hokkaido and it’s of a lonely warehouse standing against the blowing snow.