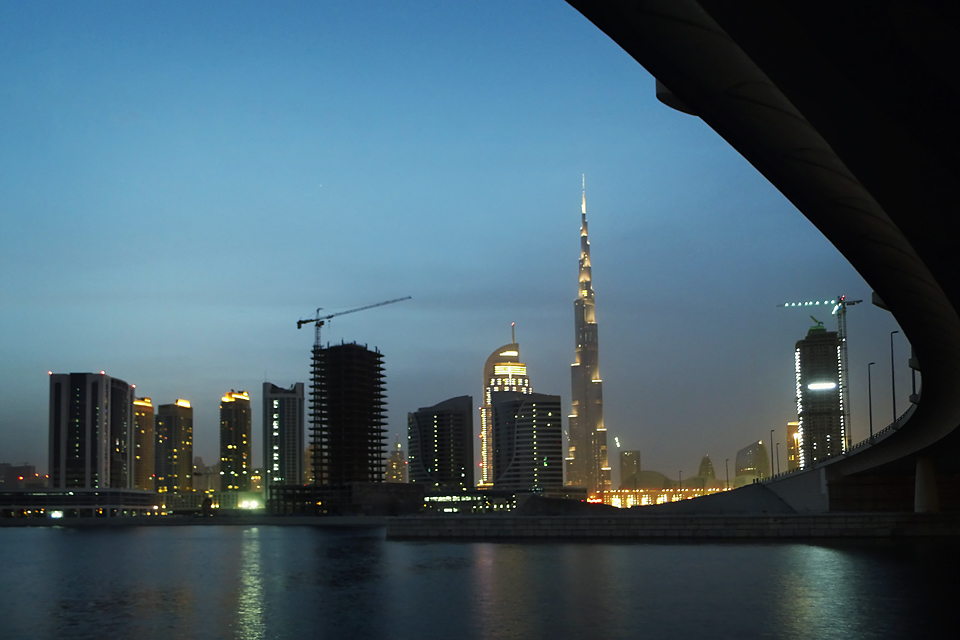 About a month ago, BenQ (a Taiwanese company) approached me to see if I would be interested in reviewing their new bridge-type camera, the GH700. Although I’m probably not in the target market for this camera I thought some of the readers might appreciate the review, particularly since BenQ agreed to let me give the camera as a prize to one of my readers based in the UAE. So if you would like to get your hands on this camera all you have to do is like my Facebook page and like or put in a comment on the post on Facebook (don’t forget you have to live in the UAE as I won’t be able to ship it anywhere else at this time). I will randomly pick a winner on 15th of April.

I had the camera for a couple of weeks and I took it out for a spin on a couple of landscape shoots that I’ve been doing. Let me start with getting this out of the way. This is not a DSLR. It’s a 16MP more advanced point and shoot, but it is a point and shoot. It also shoots 1080p full HD videos at 60 frames per second for those cool slow-mo kind of videos. The first impression when you take the camera out of the box is that it’s well built. It feels sturdy, with a minimal amount of buttons and an easy interface to get your head around. The lens has a huge range and those of you who look for a lot of zoom will be happy with the 21x optical zoom (the lens is the equivalent of 25mm to 525mm). However, you do need a very steady hand when you’re going for the maximum zoom as the quality of the image does degrade and you will want the shot as sharp as possible.

There are quite a few shooting modes pre-programmed into the camera, although I mostly stayed either on the P mode or the manual mode when I was shooting a longer exposure landscape like the shot below. One of the really nice things about this camera (particularly when shooting really close to the ground with my GorillaPod – the small tripod) was the big, very clear, LCD screen which makes it easier to see what your shooting in the absence of a viewfinder.

In manual mode I was able to easily control the exposure time (although the aperture values are slightly strange, allowing me to select only F3.1 or F8.9) for the image below and the resulting image quality was not bad at all – slightly noisy and not quite 100% sharp, but that’s mostly because of the size of the sensor and the difficult light conditions. As always, if you roll-over the image below, you will see the original, straight out of the camera shot. I’ll post one more image taken with this camera in the coming days so you can see what the HDR feature on the camera looks like.

Overall, this is a good camera considering it costs only about AED900 or so.