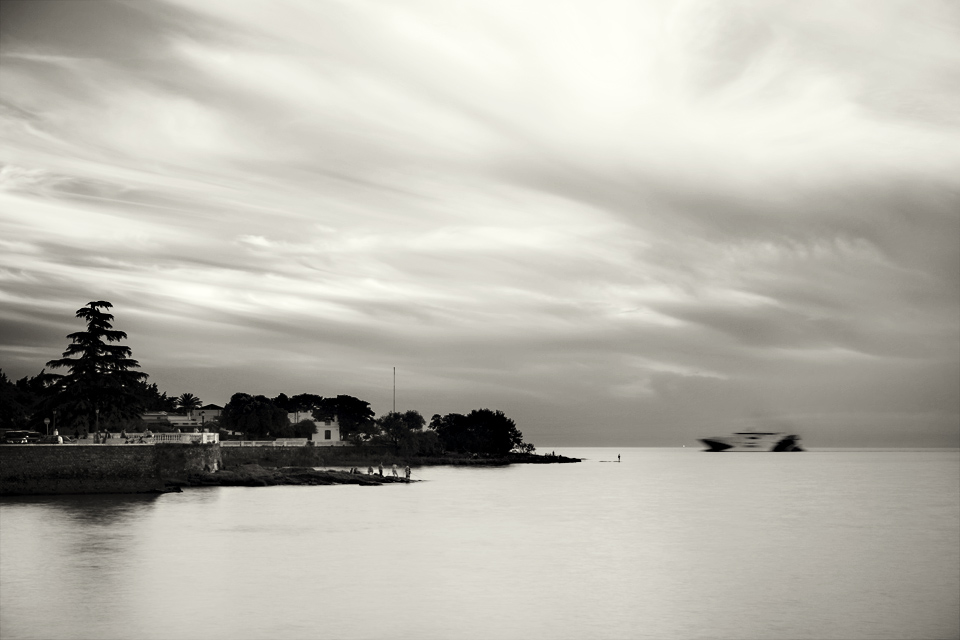 As a small add-on to my Argentina and Antarctica trip, I spent the last couple of days on the Uruguayan side of Rio de la Plata in a small town called Colonia del Sacramento. The town was founded my the Portuguese in 1680 as a way for them to keep an eye on what the Spanish were doing in that part of the world at the time. It changed hands many times between the Portuguese and the Spanish so it has a very interesting history and architecture, influenced by both sides.

Nowadays it’s a favourite place for porteÃ±os (the name given to the people from Buenos Aires) who come here to relax in the weekends and spend a few hours at the beach on the shores of Rio de la Plata. The town has a really relaxed feel and I really enjoyed spending a couple of days just walking the streets, reading and having huge steaks at a few really good restaurants.

I would have definitely loved to spend some more time in Uruguay as I really feel like it’s a hidden gem between two of the South American super-powers – Argentina and Brazil.

As for the image, it was taken late in the afternoon as the last ferry of the day was arriving into town from Buenos Aires.