While in Martinique, we decided to do a 5 day trip to a neighbouring island, Dominica. Dominica is a small independent country that was highly disputed between the French and the English. In 100 years the island changed 22 times back and forth between the French and the English. While in Roseau, the capital of Dominica, we stayed in a really cool guesthouse that had guestbooks dating back more than 90 years. We also went on a 7 hour trek to the “Boiling Lake”, the second largest volcanic lake in the world. The trek passes close to some amazing waterfalls and hot springs and it’s definitely worth doing. 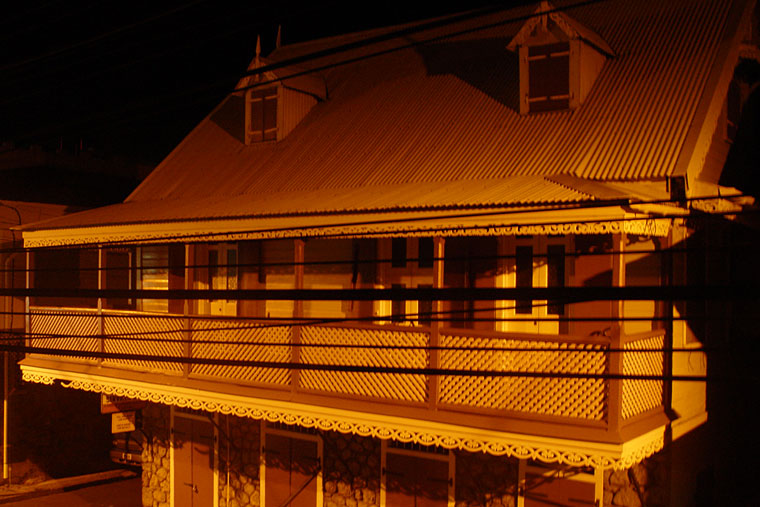 The last day of the trip we went on a whale watching boat and we were lucky enough to spot a couple of whales that came right next to the boat responding to the calls of our skillful captain. On our way back we were surrounded for half an hour by hundreds of dolphins, jumping and playing around the boat. 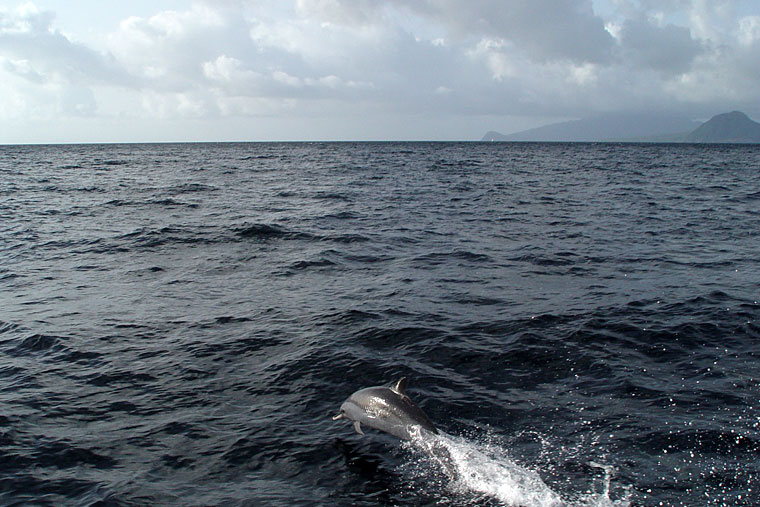 One funny thing… All the fishing boats in Dominica are named after local or international beers. The best place to see this is in the village called “Scott’s Head” in the South of the island.