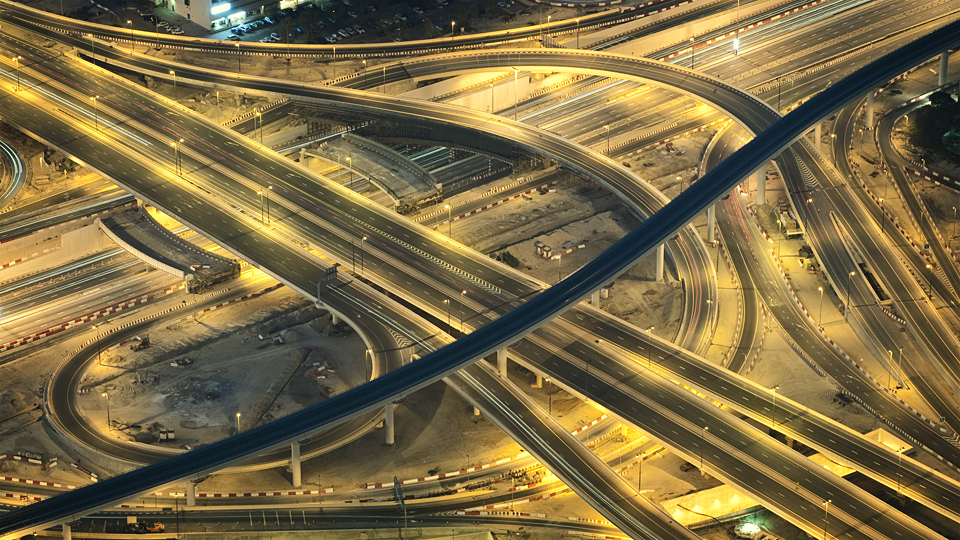 Two days ago I bought the Singh-Ray Vari ND filter and that got me thinking about all the locations where I could shoot some interesting long-exposure photographs. That, in turn brought me to this older image I took a few months ago from the top of Burj Khalifa. I posted a very similar shot here, but this one is later in the evening and obviously with a much longer exposure. I love how it makes the streets look almost empty and I am really thinking about trying to take a similar photograph during day-time with my new filter. At its maximum the filter can add 8 stops to an image so that should allow me to get a fairly long exposure during the late afternoon hours.

Now for something not so technical… Like I said in my previous post one of my shots from Salalah was on the cover of TimeOut Dubai and in case you wanted to see it I’ve posted it on the Facebook page.