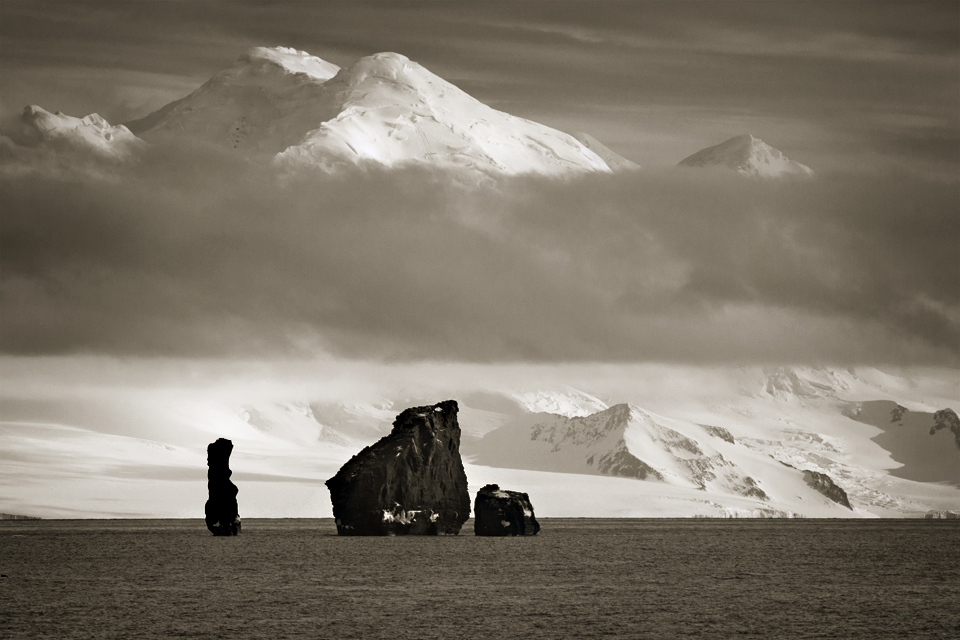 First of all, I just wanted to wish you all a very happy new year and I hope 2013 will be at least twice as fun and productive as 2012! I also wanted to thank you for your support in 2012 as that support got my blog featured as one of the top 20 photoblogs for 2012. Please take some time to go through the other blogs in the list as there is some great work to be seen.

As you can imagine, Antarctica was quite an exciting trip last month and it will take me a while to sort through over 2000 images, gather my thoughts on the highs and lows (if there were any!) of this trip and settle on the images I like most. It already feels a little bit like I had a dream about going to Antarctica so I’m happy I at least have the images to look at and prove to myself it was real. Which leads me to today’s image, taken at the entrance to Deception Island.

Deception Island and in particular Whalers Bay is probably one of the more well-known places in Antarctica, mostly due to its long history as a safe harbour in theÂ treacherousÂ  icy waters of the Southern Ocean. It was first surveyed in 1829 by the British Naval Expedition to the South Atlantic under the command of Captain Henry Foster and by early 20th century, Whalers Bay was a full-blown whaling station with more than 13 factory ships being based there. What makes Whalers Bay such a safe place for ships is the fact that the entire bay is a caldera formed by a volcanic eruption and it is protected by a very narrow entrance.

The image below was taken as we were approaching Deception Island and as you will notice from the EXIF data it was taken with my D7000 instead of my D800. My D7000 cameÂ in-handyÂ during this trip as I always had the light, cheap, but excellent Nikkor 70-300mm lens attached to it which allowed me to take some of the really long shots. For those of you not so familiar with the crop factor, the D7000 is not a full-frame camera and as a result the 70-300mm lens behaves like a 105-450mm lens on a 1.5 crop factor.

This is probably one of my all time favourite images I have taken and I wanted to post it as the first image of 2013 to give me something to strive for this year. As always, I would love to hear your thoughts on the image.