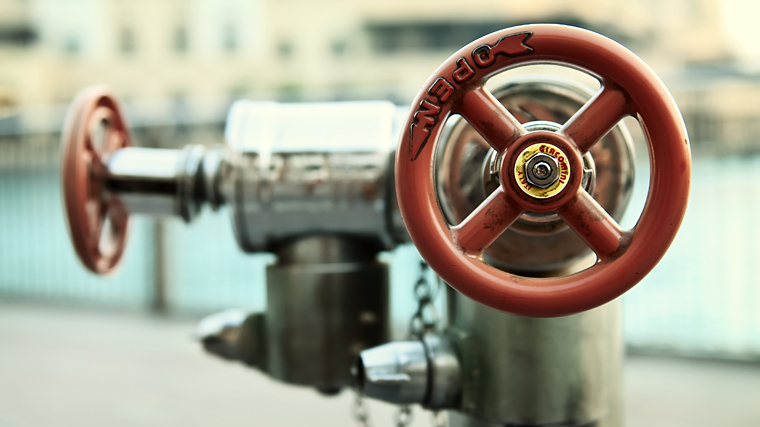 On Wednesday I went shooting for a couple of hours around the Dubai Mall area with Jason. As we got there, we both realized that summer was in full swing in Dubai and there was no way we’re going to get any decent landscape shots as the sky was just too hazy. So we started looking for other stuff to shoot. The great thing about this is that you really force yourself to think creatively and eventually you’ll notice little details that might actually make for an interesting shot.

Take the fire hydrant below. Jason spotted it as we walked along the Dubai Mall fountains and we both thought that this is something David would start shooting straight away as it had lots of little details that could be brought to life in post-processing.