Greenland from the air #1 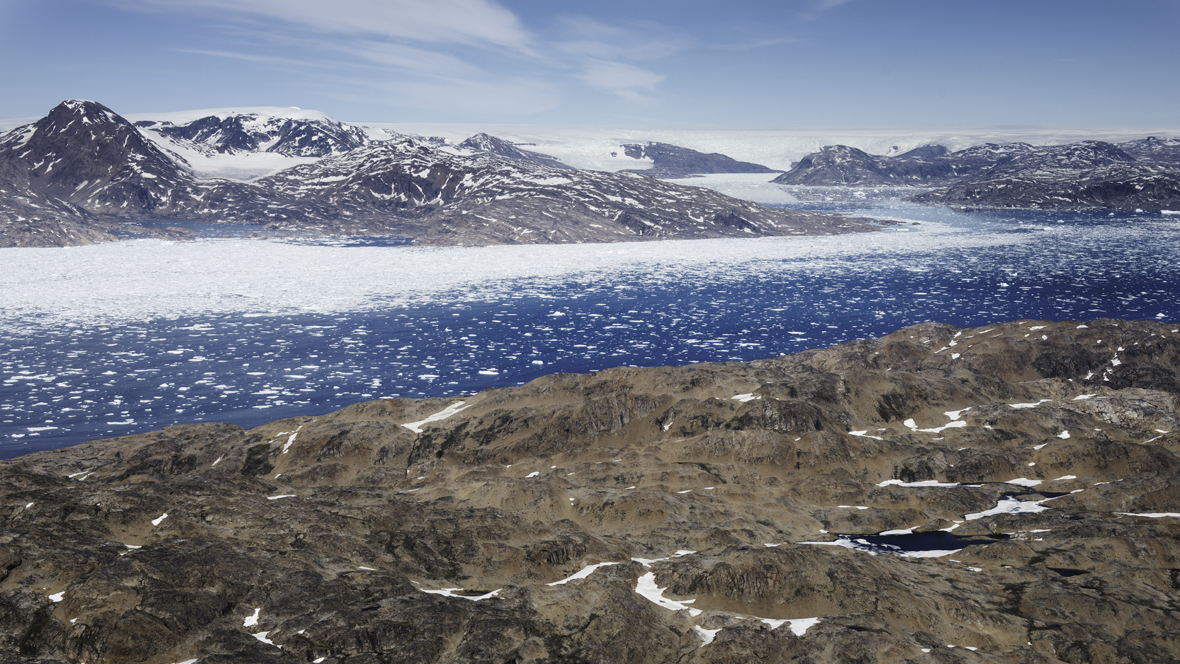 Greenland from the air #1

I just returned to Iceland from what has been an amazing three days in Greenland. I tend not to throw the word amazing around too much, but this short trip was truly spectacular. Although it was cut short by my weather delayed flight, the remaining days were packed full of beautiful landscapes, huge icebergs and a helicopter tour which was some of the best 200 Euros I have ever spent.

It will be difficult to choose what images to post over the next few days as tomorrow I’m properly starting my photographic adventure through Iceland, but I already have a mini-series of aerial images of the fjords around Ammasalik and I’ll start things off with one of these. If you’ve seen my previous post, it was also an aerial shot, but this was taken from the big helicopter that does the usual transfers between the Kulusuk airport and Ammasalik. The one above was taken from a much smaller helicopter that took me today to the top of one of the surrounding mountains, right above the Egede Og Rothe Fjord (also known as Sermilik). It’s very difficult to accurately portray the scale of the place, but the view is breathtaking.

On another note, as I’ve already mentioned above, tomorrow marks the start of an 8 day adventure through Iceland and most of the group is already here. If you would like to keep up with some of the places we will be visiting and photographing, head over to Instagram where I’ll post more frequent updates.