Rajastan (Jaipur to Agra and back)

This was a 5 days trip to the Rajastan province in India. We flew with Air Arabia to Jaipur, also known as the pink city. Like any other Indian city, Jaipur is a busy and chaotic place with cars, people andÂ animals sharing every space available. One of the most interestingÂ places to see in Jaipur is the Hawa Mahal. It has 953 sandstone windows and it was build for the ladies of the royal household and it has a very unique and distinct look. 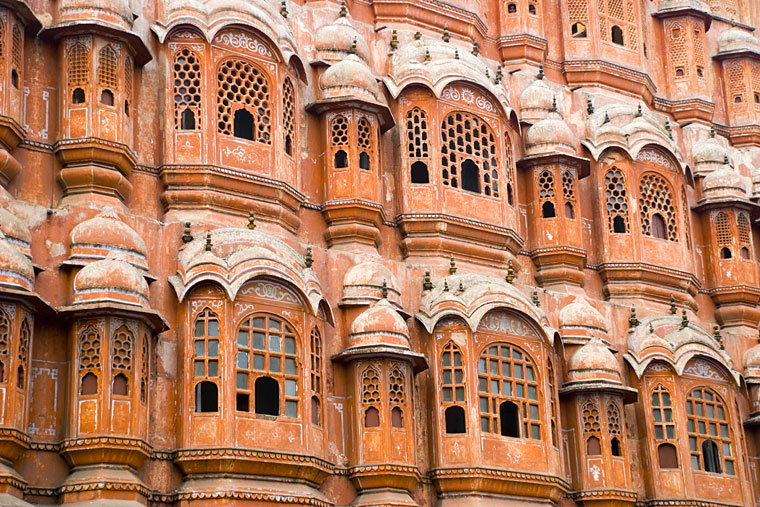 From Jaipur we caught a 5 hour taxi ride to Agra, where the famous Taj Mahal is located. Being on the Indian roads is an experience in itself and it’s not for the faint of heart. You have the constant feeling that you will be hit byÂ buses, trucks or even cows. After getting to Agra safely and being happy to be aliveÂ we woke up very early the next day to watch the sunriseÂ over theÂ Taj Mahal. This is an incredible site and the Taj Mahal is one of the most amazing buildings I have seen. 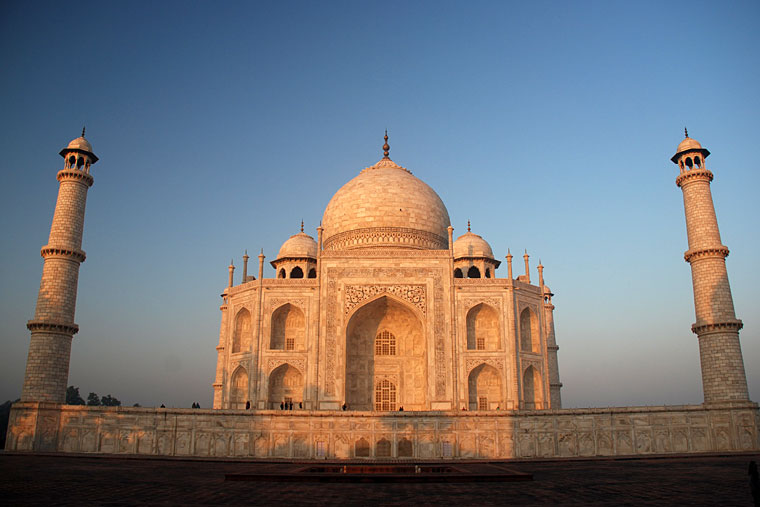 At sunset, our taxi driver asked us if we would like to have some tea at a hotel owned by a cousin of his. So we happily agreed and asked if we could go sit on the roof so I could take some pictures of the sunset over Agra. While setting up my tripod the roof got surrounded by a very aggressive group of about 5-6 monkeys that were ready to jump and bite us. The Indian guy was so scared that he was hiding behind my girlfriend, while I was trying to protect us with nothing but a tripod and a plastic chair in my hands. It all sounds very funny now, but at that time it was actually quite scary, mostly because there are about 30.000 people annually gettingÂ infected by monkeys with rabies.Â In the end some other people showed up, scaring off the monkeys and clearing the way for us to get down from the roof. 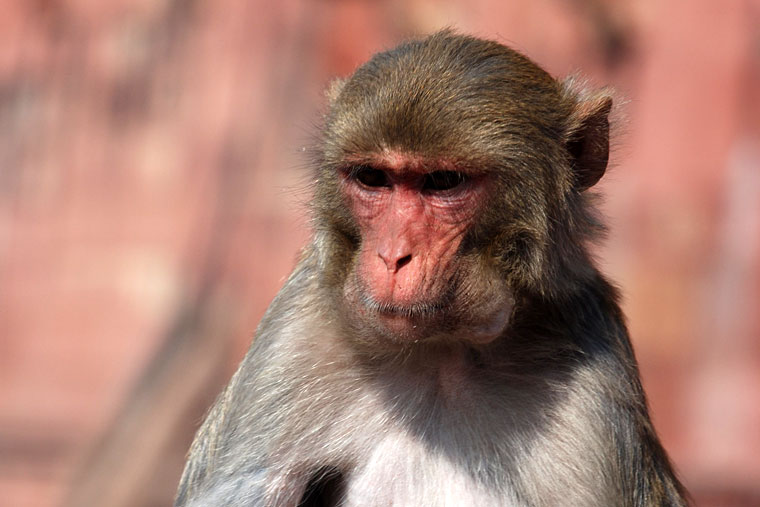 On the way back from Agra to Jaipur, more adventures awaitedÂ us. We took a “deluxe” bus, but we soon realized that it had no heating and the windows would not close, so we spent the nextÂ 6 hours being very cold since there were about 8 degrees (Celsius) outside.

Overall the trip was fun and all these adventures will make us always remember it!