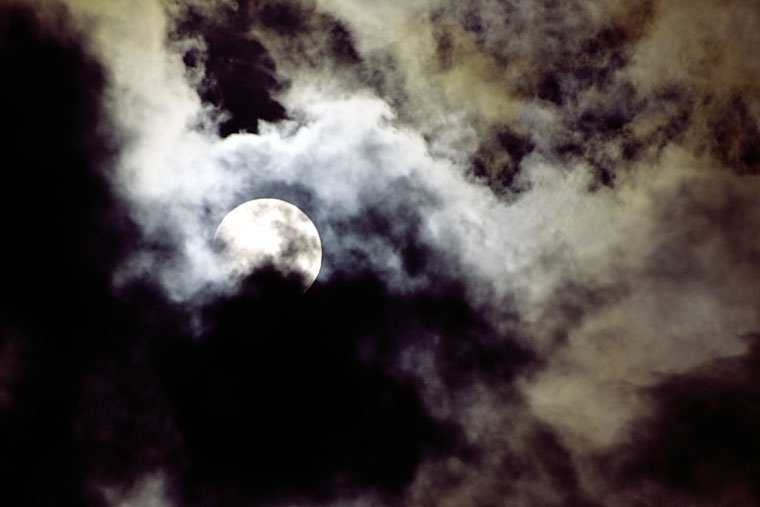 Waiting for the lunar eclipse

Last night we went to the beach to try and catch a glimpse of the partial lunar eclipse that follows the footsteps of the total solar eclipse from two weeks ago. A little known fact about solar eclipses is that almost always they are followed by a lunar eclipse usually about two weeks later. We did see the lunar eclipse, but the photo below is just before the eclipse.