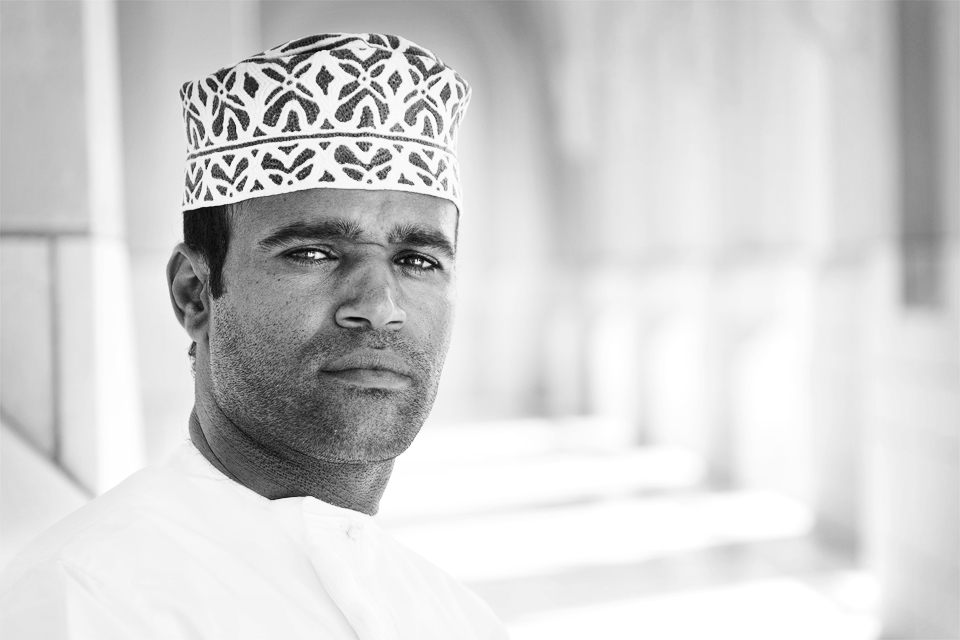 First of all I would like to say a special “Herzlich willkommen” to all the German visitors, as it seems that the blog was featured in a newspaper from the south of Germany!

As I mentioned in a few previous posts, a couple of months ago I spent 3 days in Oman taking part in the Faces and Places workshop lead by Bobbi Lane and David Nightingale and organised by Gulf Photo Plus. They just released the video filmed while we were there, which reminded me how interesting (and at times challenging) the workshop was. Bobbi and David, constantly tried to challenge us, to take us out of our comfort zone in order to come up with better images.

As a result, for the first time since I’ve taken photography seriously, I was able to approach people on the street and take their picture without feeling too shy about it. This happened mostly in the Muttrah Souq in Muscat, but it also worked during the other days of the workshop. Take the photo below as an example. This taxi driver was just hanging around the Presidential Palace in Muscat, waiting for some clients.Â  He was very easy to talk to and had absolutely no issue with us taking a few shots. He didn’t smile much, but overall I’m happy with the way the portrait turned out as I really feel it gives a sense of the place.