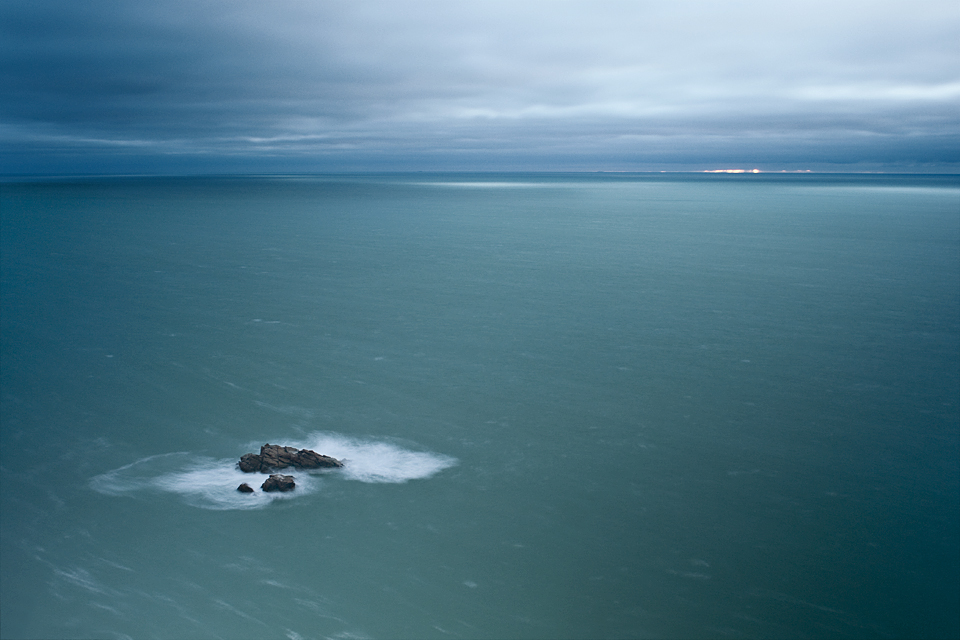 I seem to be struggling for time lately and I haven’t had a chance to work much on some of the images I’ve shot lately. As a result there’s quite a backlog of images that I would like to blog and there are two trips coming up that won’t help with this. This weekend I will be going on a very quick trip to Mumbai, flying in on Thursday late evening, getting there at 4am, going for some breakfast and then shooting the whole day, followed by a half day of shooting on Saturday and then a flight back to Dubai. This trip will be a bit of an experiment, going with a maximum of two lenses and maybe a flash and shooting mostly on the street. If any of you have some cool suggestions for Mumbai, the comments section is below.

Also, I’ve just booked flights for going to Norway at the end of February and that’s a trip I’m very excited about. I’m really keeping my fingers crossed for some heavy solar activity so I can watch the aurora borealis (or the northern lights as they are called in some places). Of course, nothing is guaranteed, but if the universe is listening, please organize a good show between 17th and 24th of February! 🙂

One image that I did get a chance to work on is the one below. It was shot at Cabo da Roca, continental Europe’s western-most point. It’s a beautiful place, which I’ve already visited twice and which always seems to look different. The last time I went there it was a “heavy” day, with low-clouds hanging just above the sea at sunset and light reflecting off the windy ocean. I’ve got a couple of shots from there, but this one is probably my favourite as I love the way the light leads the eyes from the rock at the bottom towards the light patches on the horizon.