Photo of the week – Bucharest, Romania 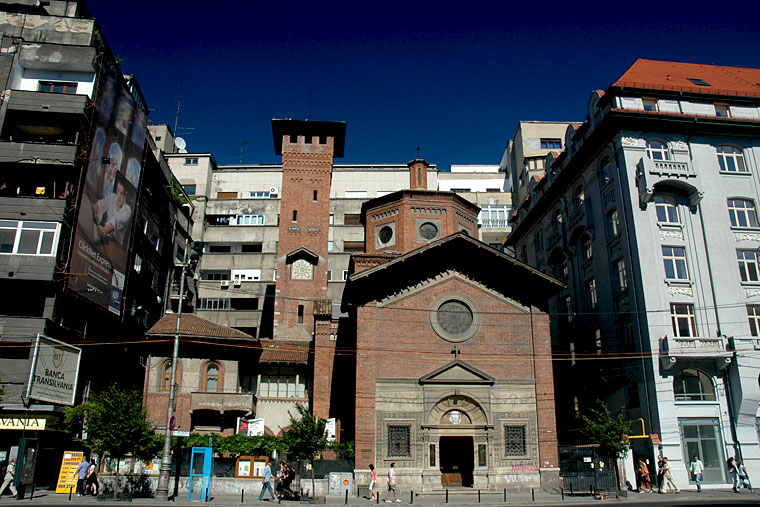 Starting this week, I will be adding a photograph each week under the title “Photo of the Week”. It will be an old or newÂ image, one that I consider to be representative for a place I have been to.

This is a typical example of how ugly blocks of flats have been built during communism surrounding many of the older churches or buildings in Bucharest. The church was built between 1911 and 1913 and I love this image because I think it just shows how religion was regarded as something not important and how some churches managed to survive the series of demolitions during the communism regime.

Has anyone else got some interesting photos of churches surrounded by an urban environment? If you do, sendÂ them over and I will try and publish them.