Going from Dubai to Shanghai feels like you are going from one construction city to another. However, Shanghai looks a little bit more finished and one of the major differences is the amount of people living there. While Dubai has 1.5-2 million inhabitants (with only about 18% locals), Shanghai has surpassed 20 million people. It’s not hard to notice there are so many people around, particularly if you are going to watch the sunset from the Bund. The Bund is the area by the river, facing Pudong, the neighborhood where all the new skyscrapers are. While the skyline is amazing and makes for a great photo (see below), after a while it does get annoying being constantly pushed by the crowd.

For a great view of the city (or at least the new part of the city) head out to Jin Mao building in Pudong, a tower shaped like a pagoda, taller than all the buildings in Shanghai except one. You can visit the 88th floor of the Jin Mao tower from where you can look down through the middle of the building at the famous Shanghai Grand Hyatt atrium which spans over 31 floors. The only building taller than the Jin Mao tower is the Shanghai World Financial Center which tops out at 492 meters and is the tallest building in China (including Hong Kong). Unfortunately the observation deck is not yet open to the public. 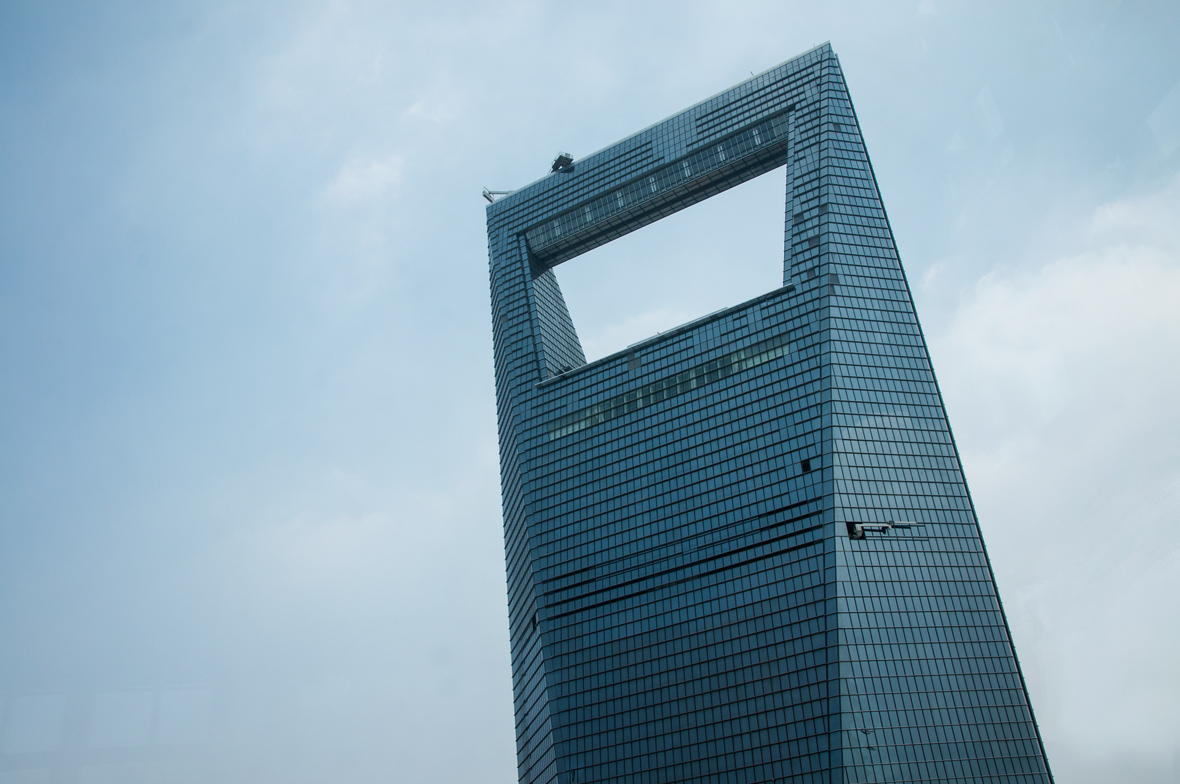 But enough about buildings… Another place that was highly recommended to me before I left was the Shanghai Museum. It did not disappoint! The museum is very well organized, presenting beautifully lit Chinese sculptures, ceramics, calligraphy, paintings, coins and furniture. If you are like me and did not know much about the various dynasties that ruled China, the audio-guides come in very handy, giving you a great overview of each room of the museum as well as details about particular pieces. The museum can get very busy and they close at 5 in the afternoon so try to visit early in the morning if you want to avoid the crowds. 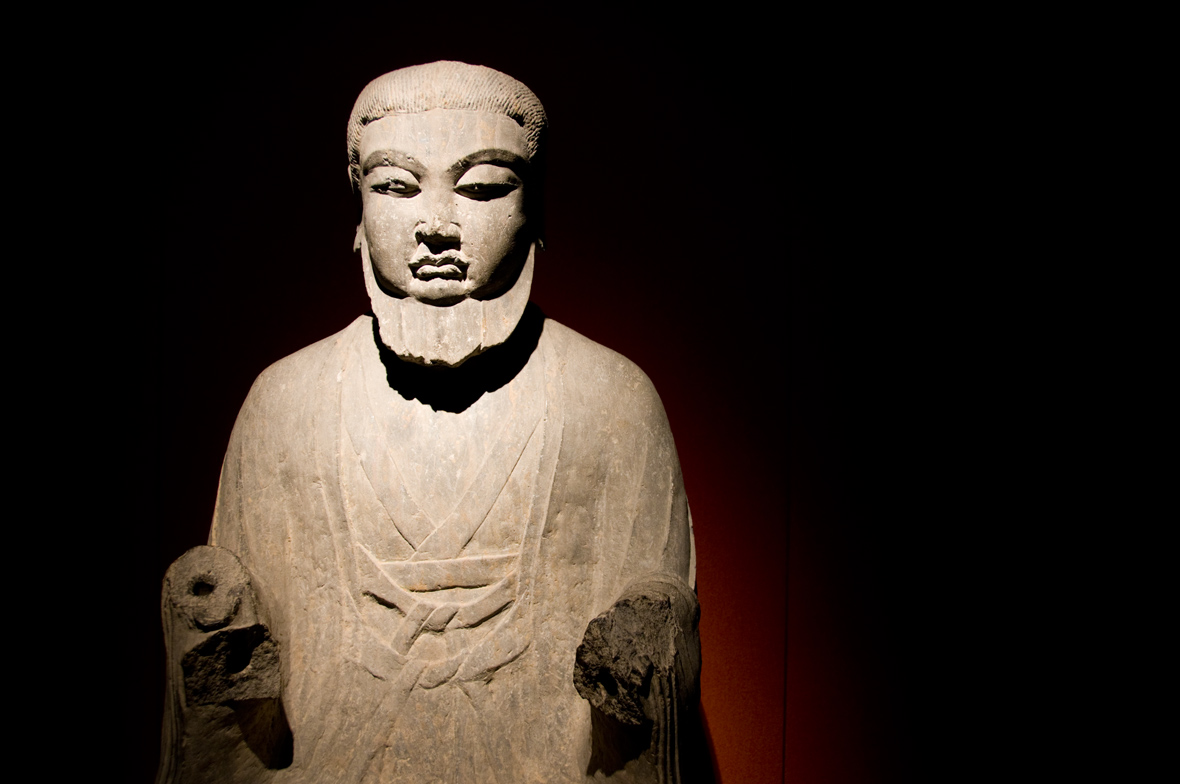 Running between the Bund and the People’s Square (where the Shanghai Museum resides) is Nanjing Road, the main shopping street of Shanghai. Most of the street is only for pedestrians and in the evening is incredibly busy. The street in itself is not that interesting, but for a fun experience try going to one of the side-streets, where you will find loads of little local restaurants serving authentic Chinese food (just about everything you can imagine is on the menu!). Try looking at what the locals order and see if you fancy anything and then just point at what you want. 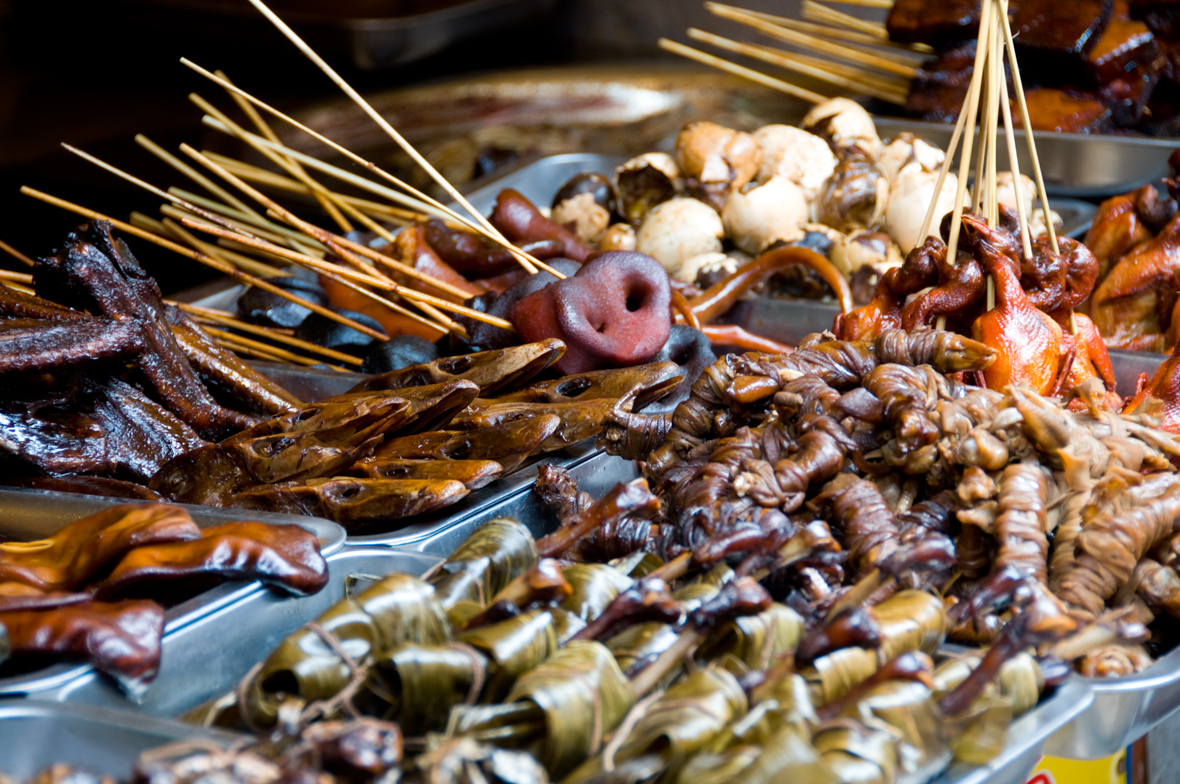