It’s that time of the year again, when I celebrate another year of having this blog, and this year it’s the big ten year anniversary! I first registered this domain name in June 2004 with the idea of using it as a place to share my travel photographs with friends and family and as the website grew and the online tools for photography became more sophisticated, in July 2007 I decided to install WordPress and start a blog. I didn’t have a particular vision about where it would lead me or what exactly I would do with it, except for posting some images I was making and writing about the places I was seeing.

Ten years and 1,135 posts later (about one post every three days), photography has become a job for me (if I can call it that) and this blog has become a journal of sorts of my endeavours into photography and my growth as a photographer. I have learnt a lot over the last ten years and if you look at my images from 9-10 years ago, I’m sure you’ll agree that I’ve improved. Ultimately, the purpose of this blog was exactly that – to allow me to share my images with a wider audience and hopefully improve as a photographer in the process. So here’s a big thank you to all of you who have visited my blog over the years as knowing someone was seeing my images always made me want to be a better photographer.

There are also quite a few people and companies I will always be thankful to for helping me in this journey. David Nightingale, who made me realise that there’s a lot you can do to an image while editing it. David DuChemin, who I finally met in Antarctica after following his work for years and who made me see that there’s more to photography than gear. Bobbi Lane, who explained to me what porch light was and how to make better portraits. Scott Hargis, who opened my eyes to properly done interior photography. And Mohamed Somji, who I met while taking my first ever photography workshop at Gulf Photo Plus, a company he and his team has constantly grown over the years. There’s also Nikon and Fuji, makers of great cameras which I’ve used for the last ten years. Their Dubai offices have been always ready to help with any kind of gear issue.

To finish, I thought it would be fun to share in this post an image for each year the blog has been online. As you can imagine it’s quite difficult to pick 11 images out of over 1,000. Most of them might not be necessarily everybody’s favourites, but each one has a special meaning to me – a fun memory, a beautiful moment or a moment when I learnt something new – please excuse the overly processed, badly composed shots of the early years. 🙂 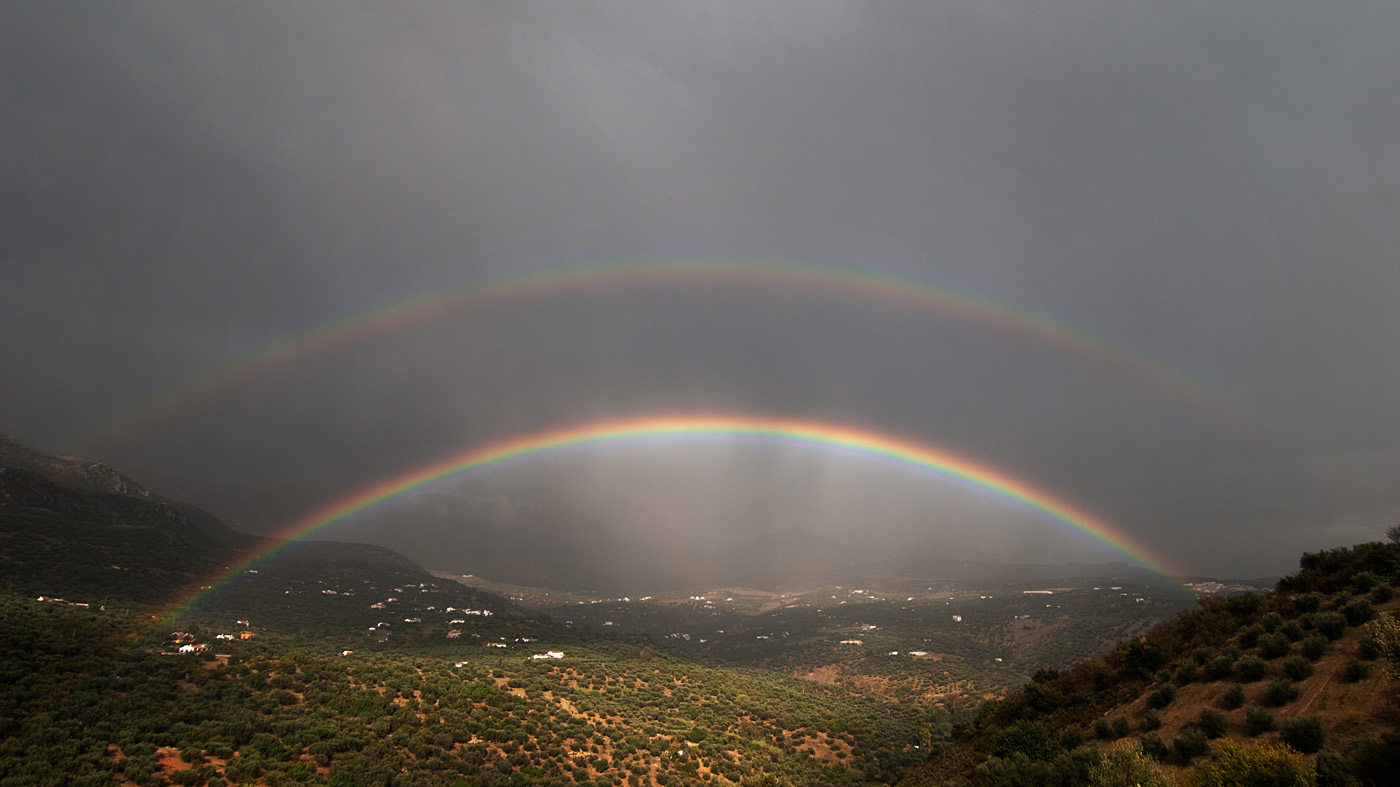 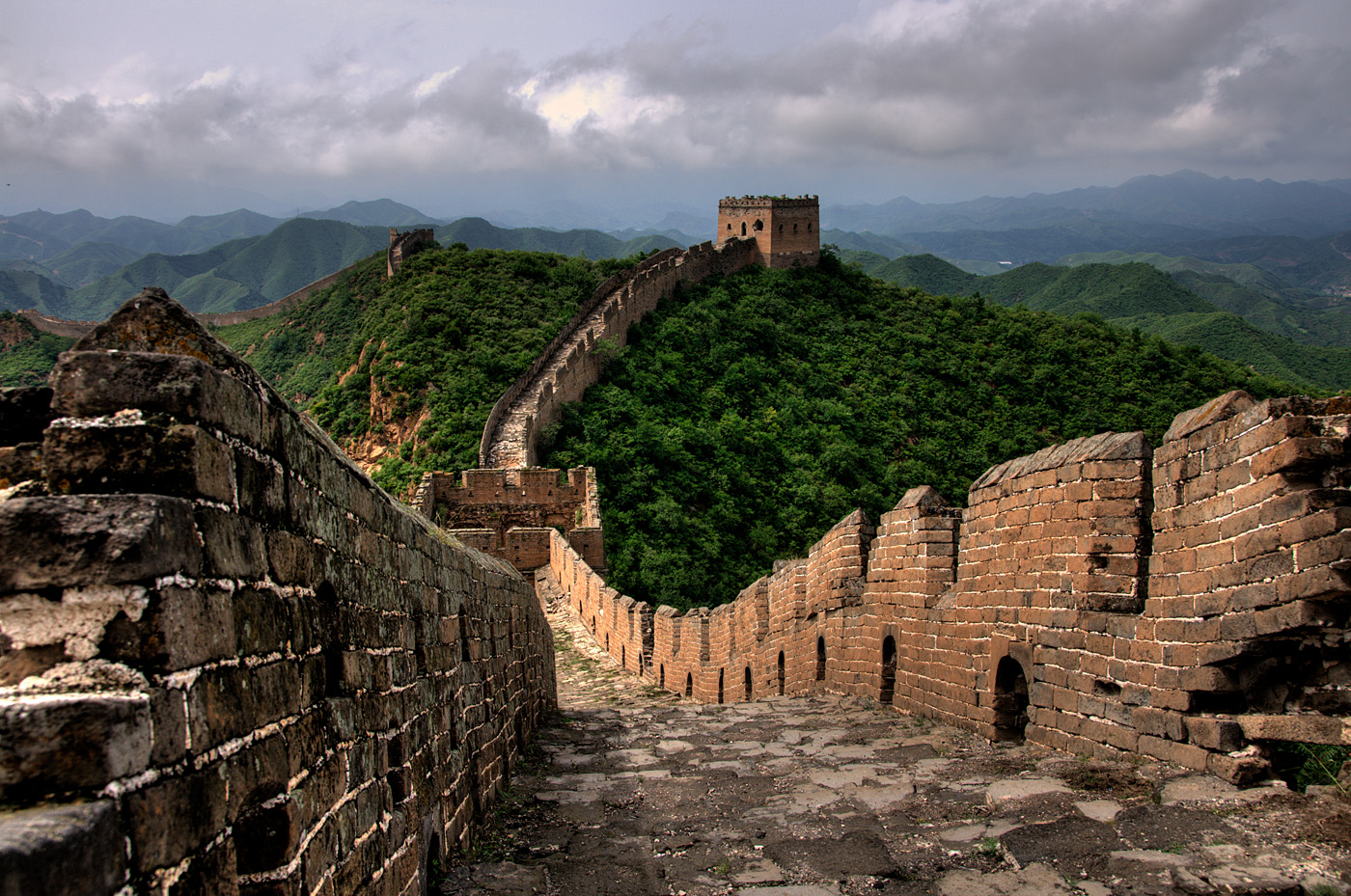 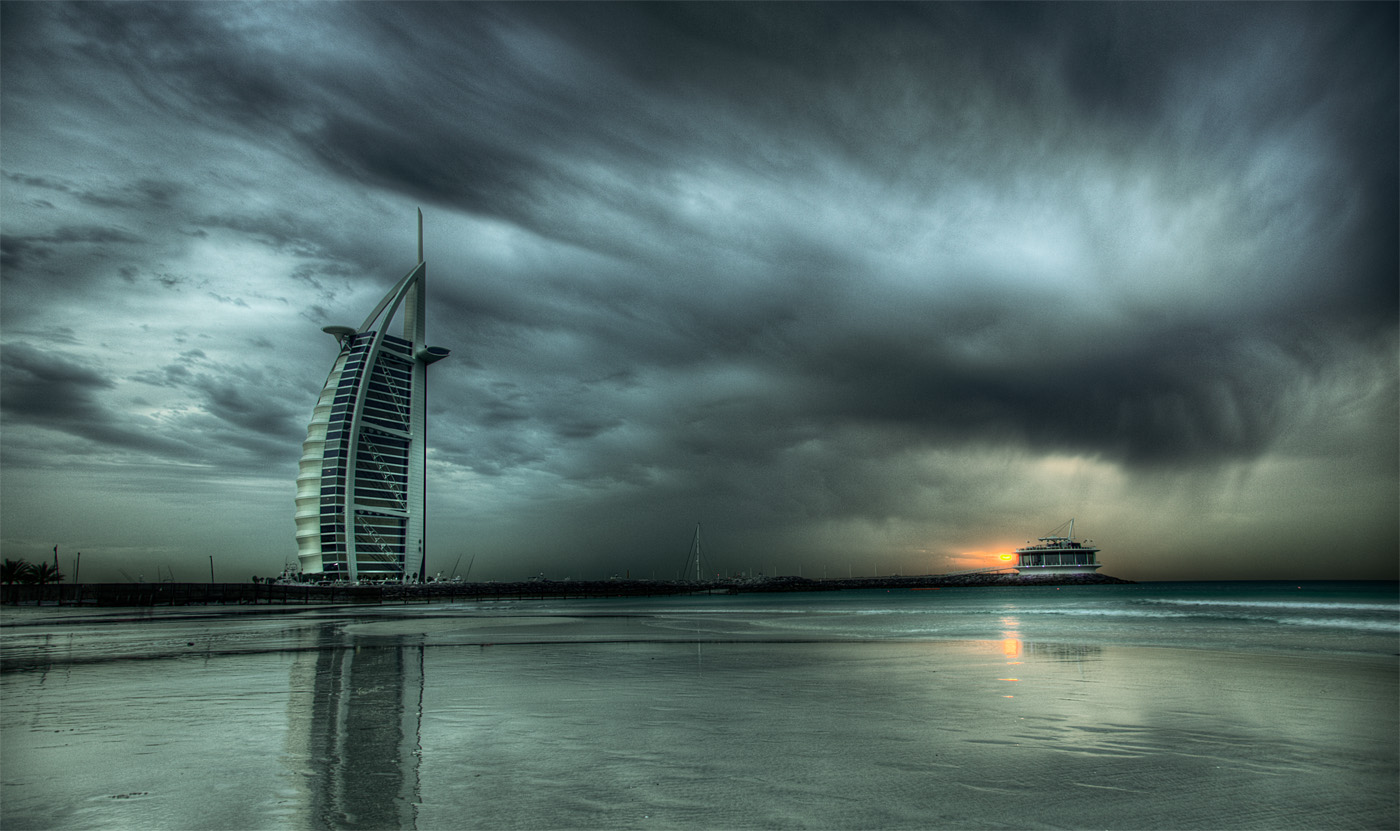 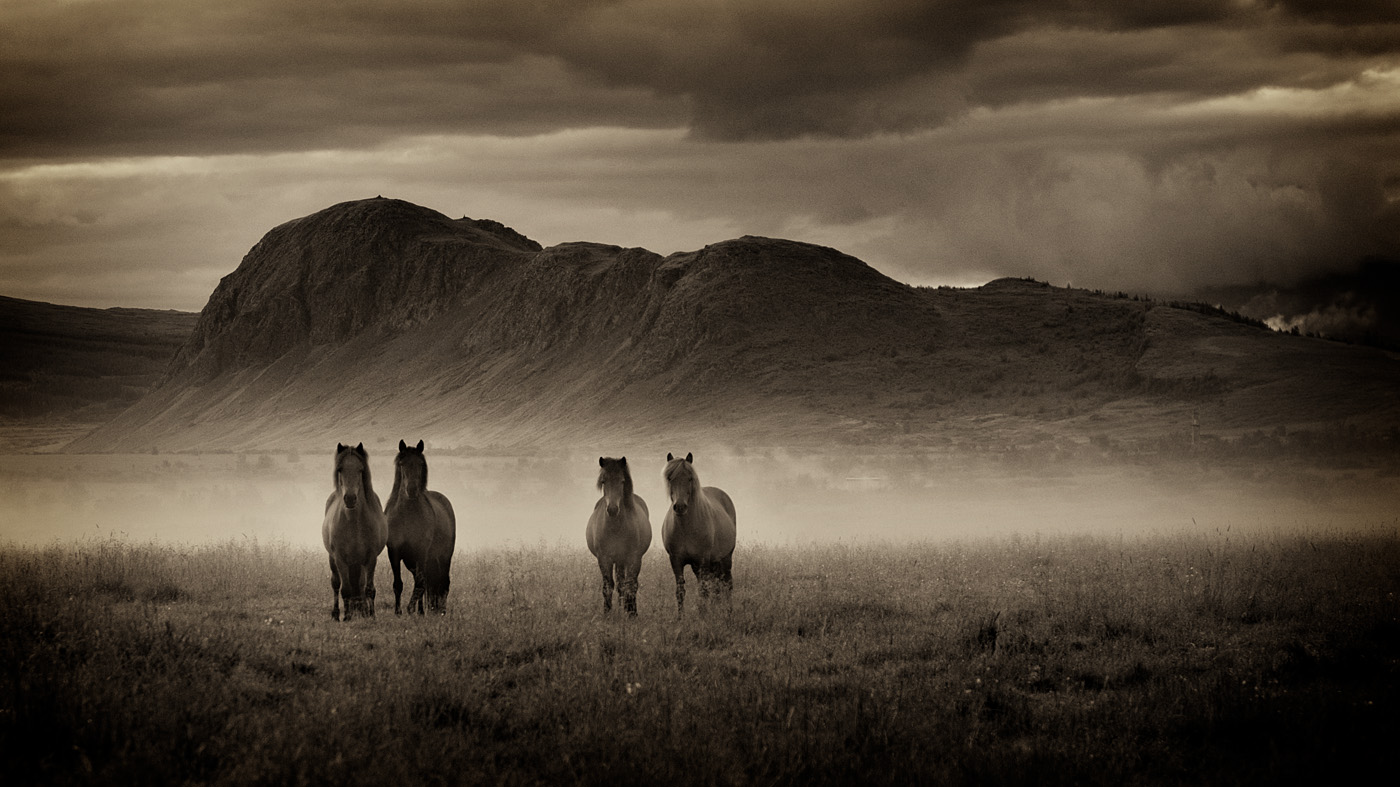 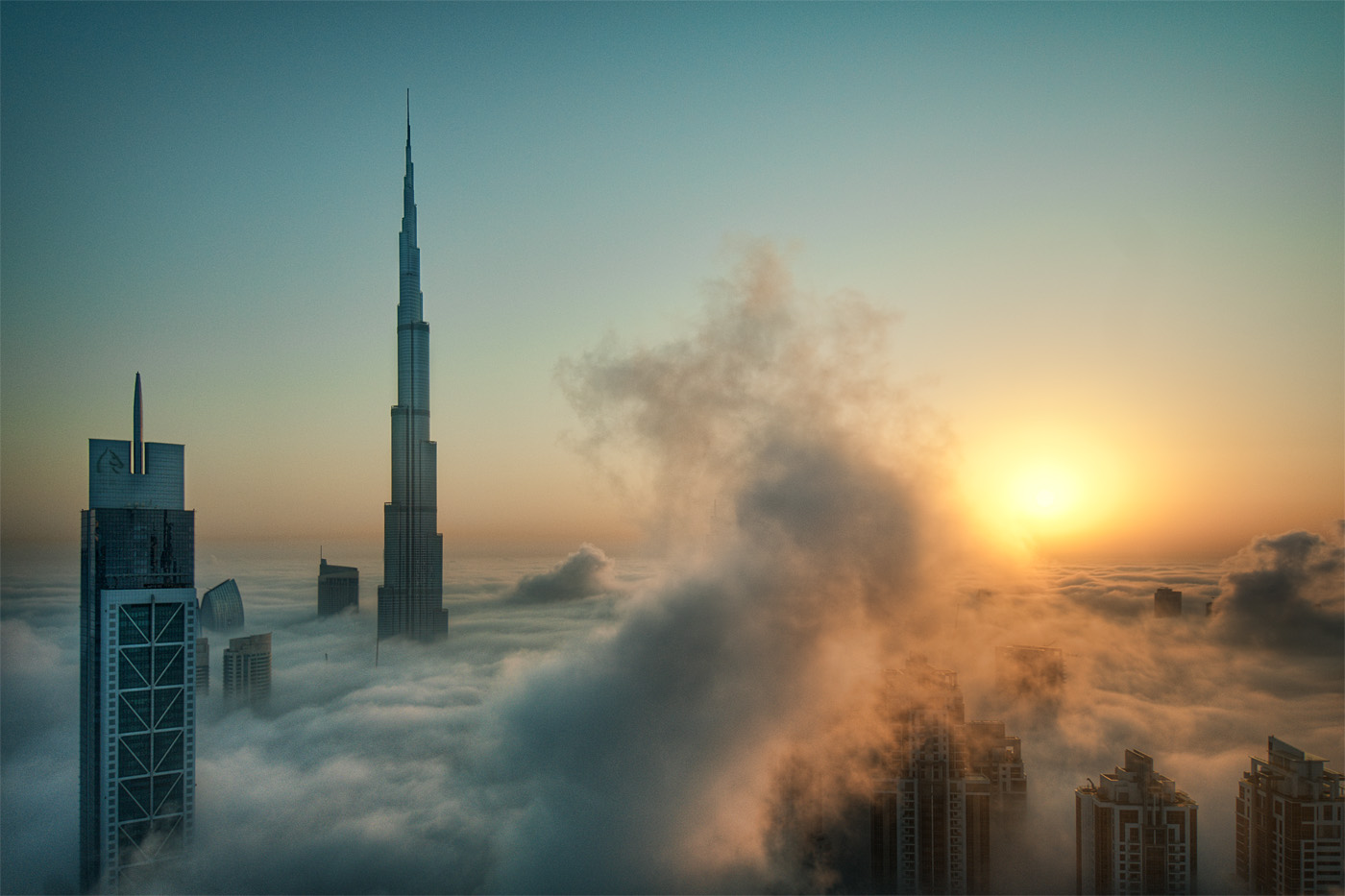 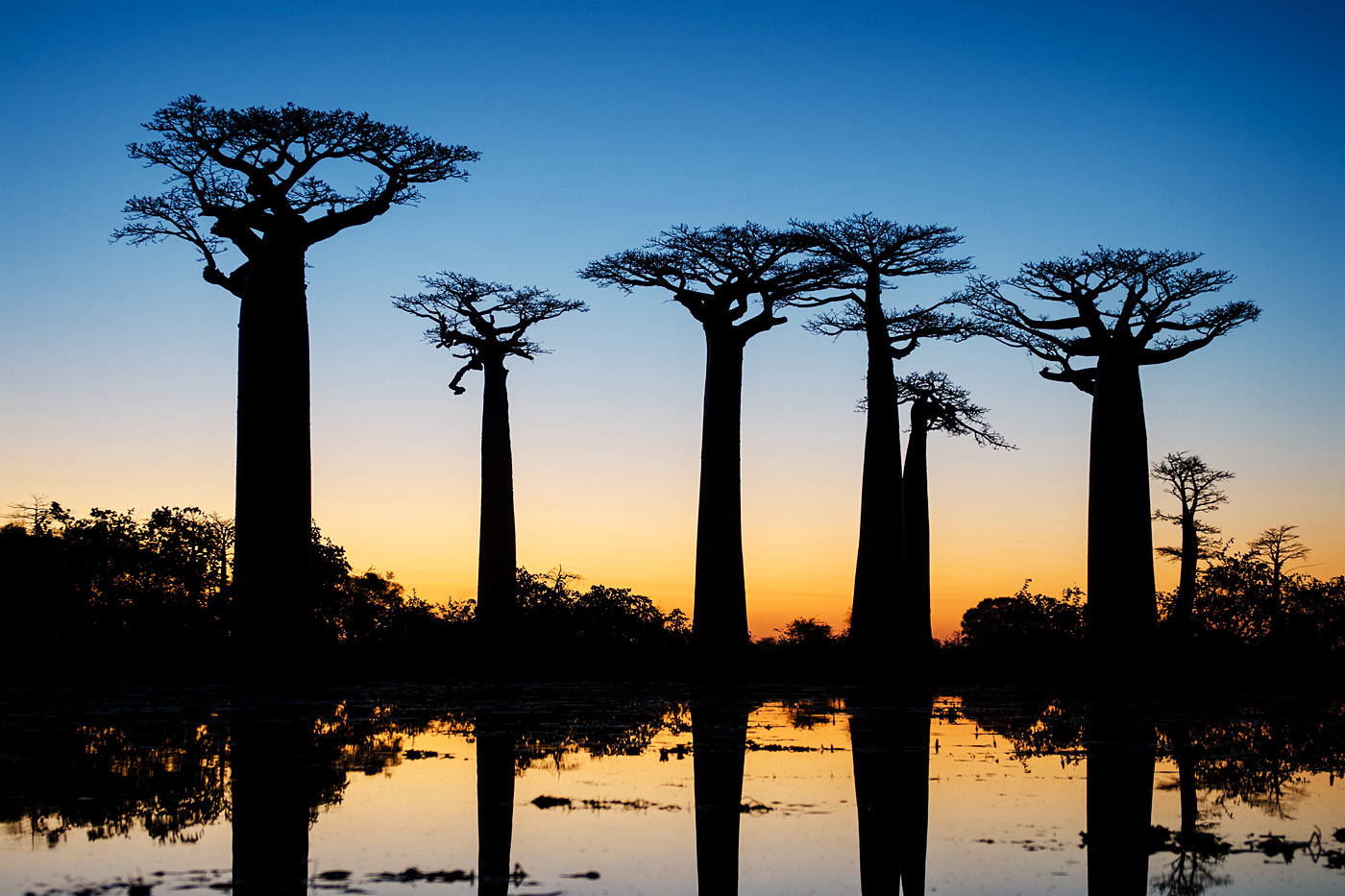 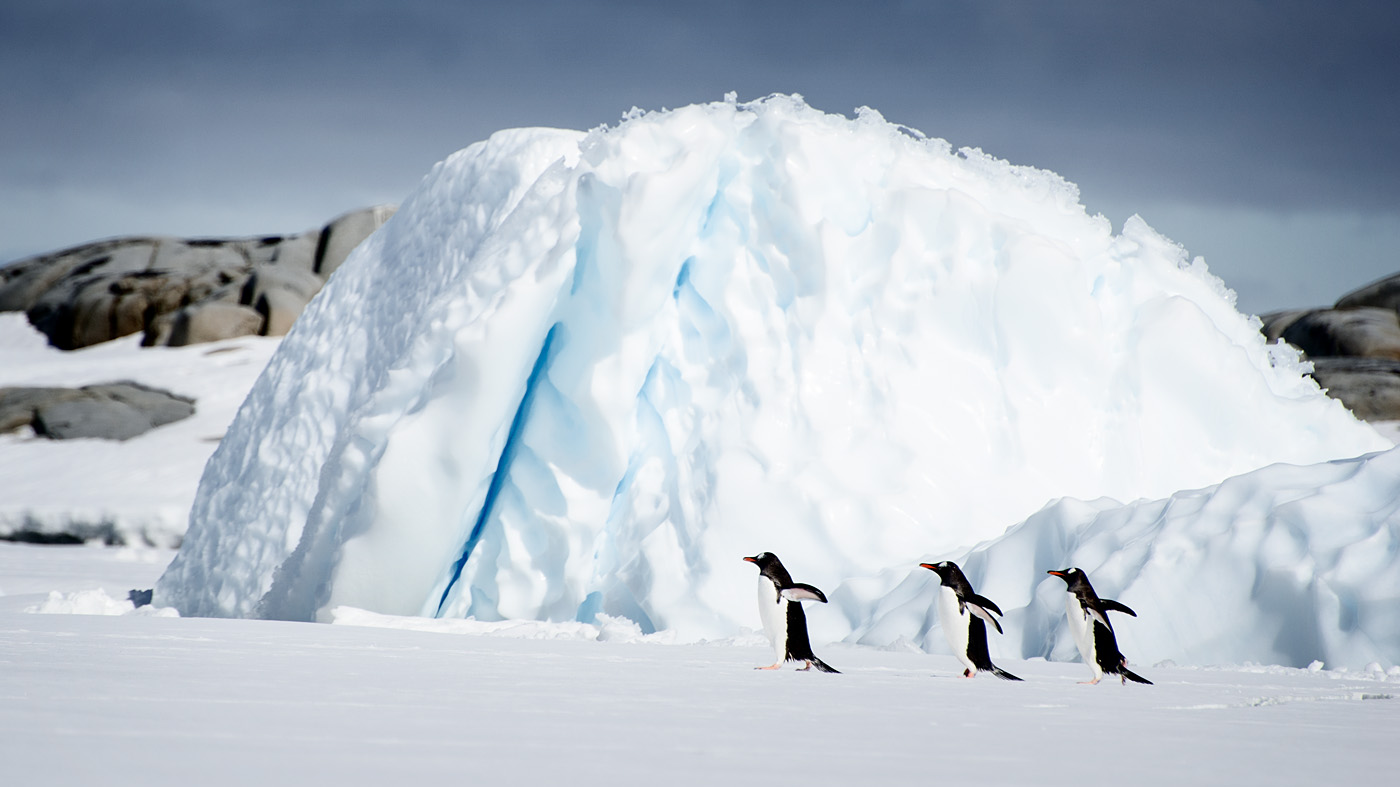 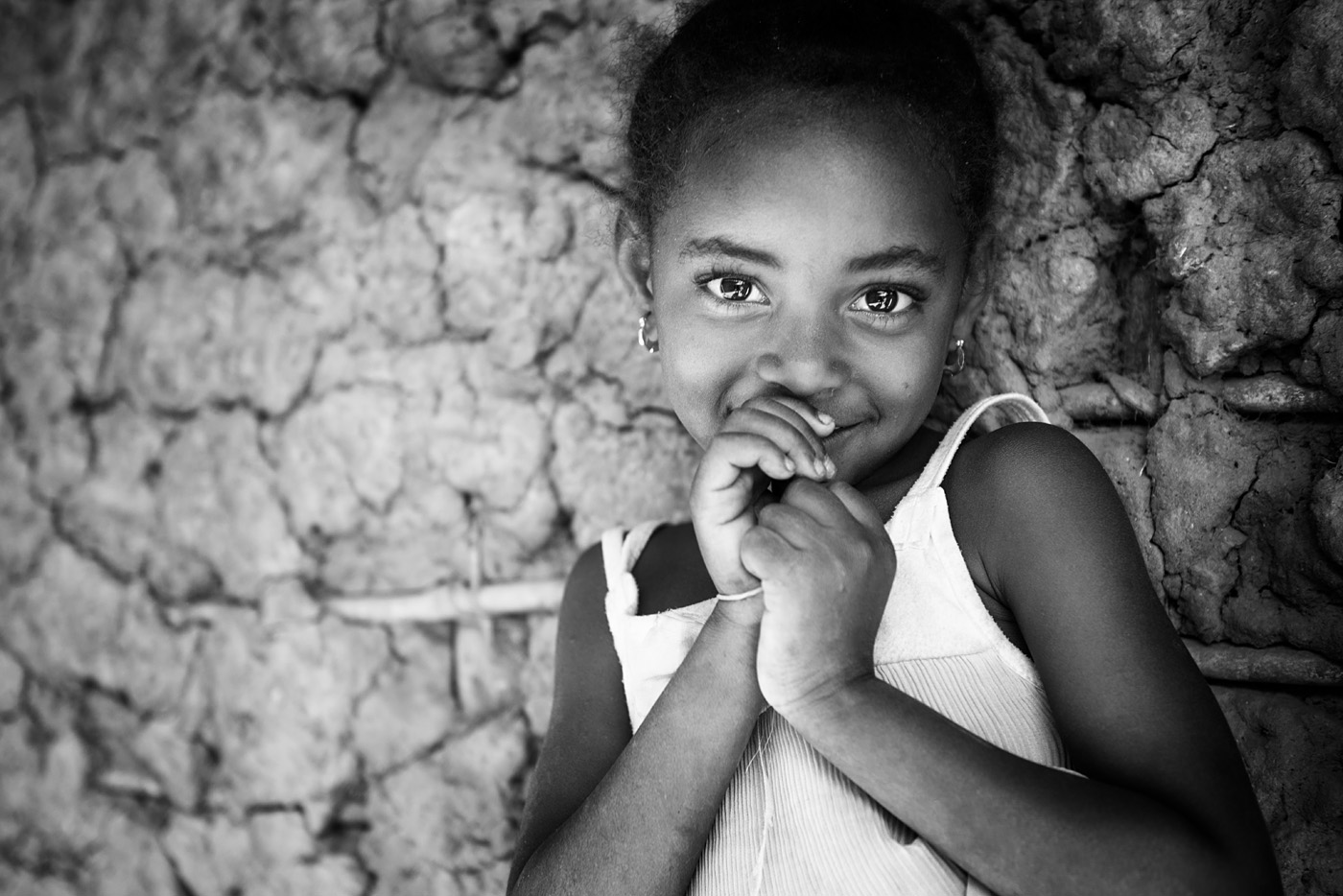 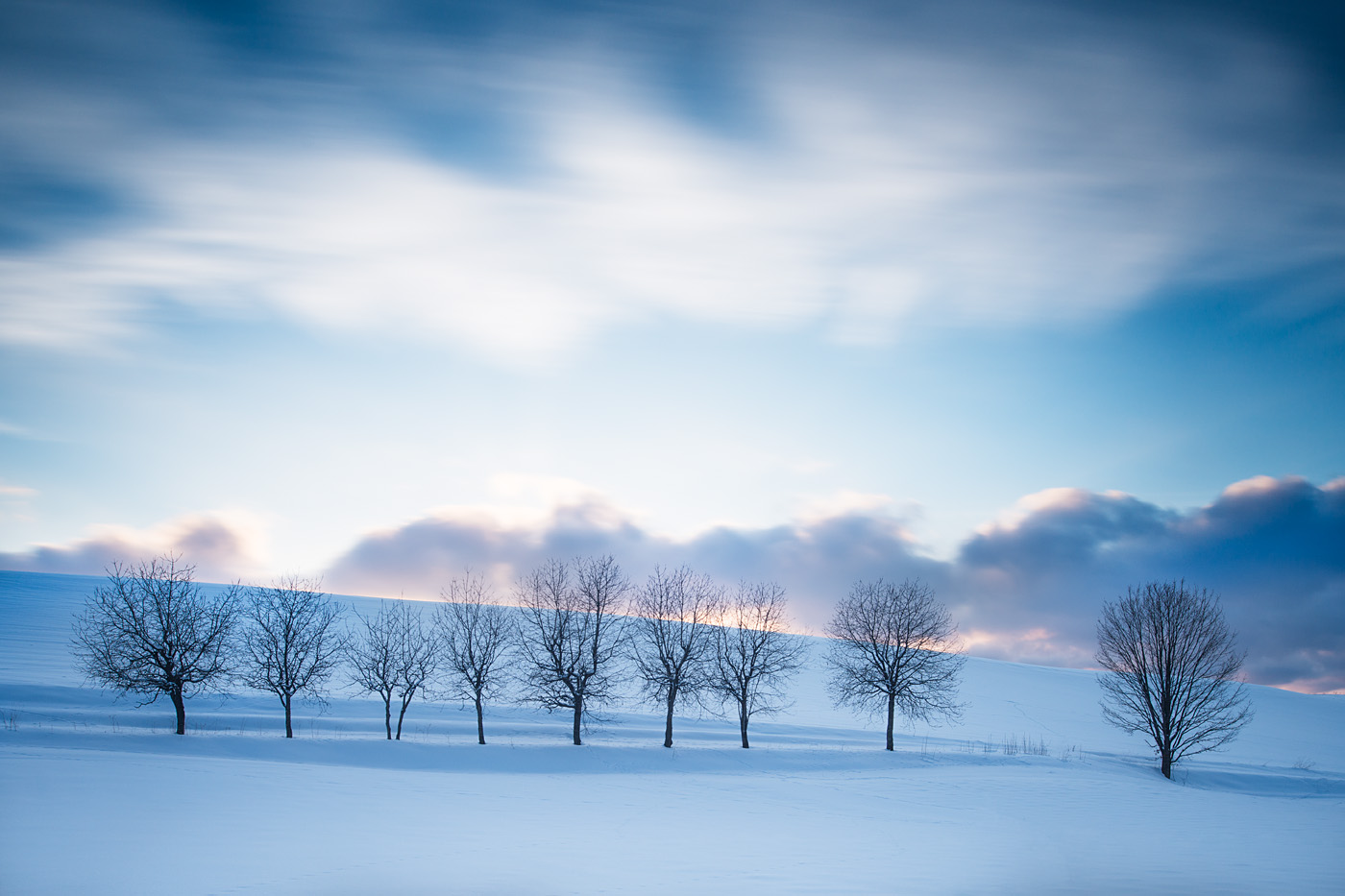 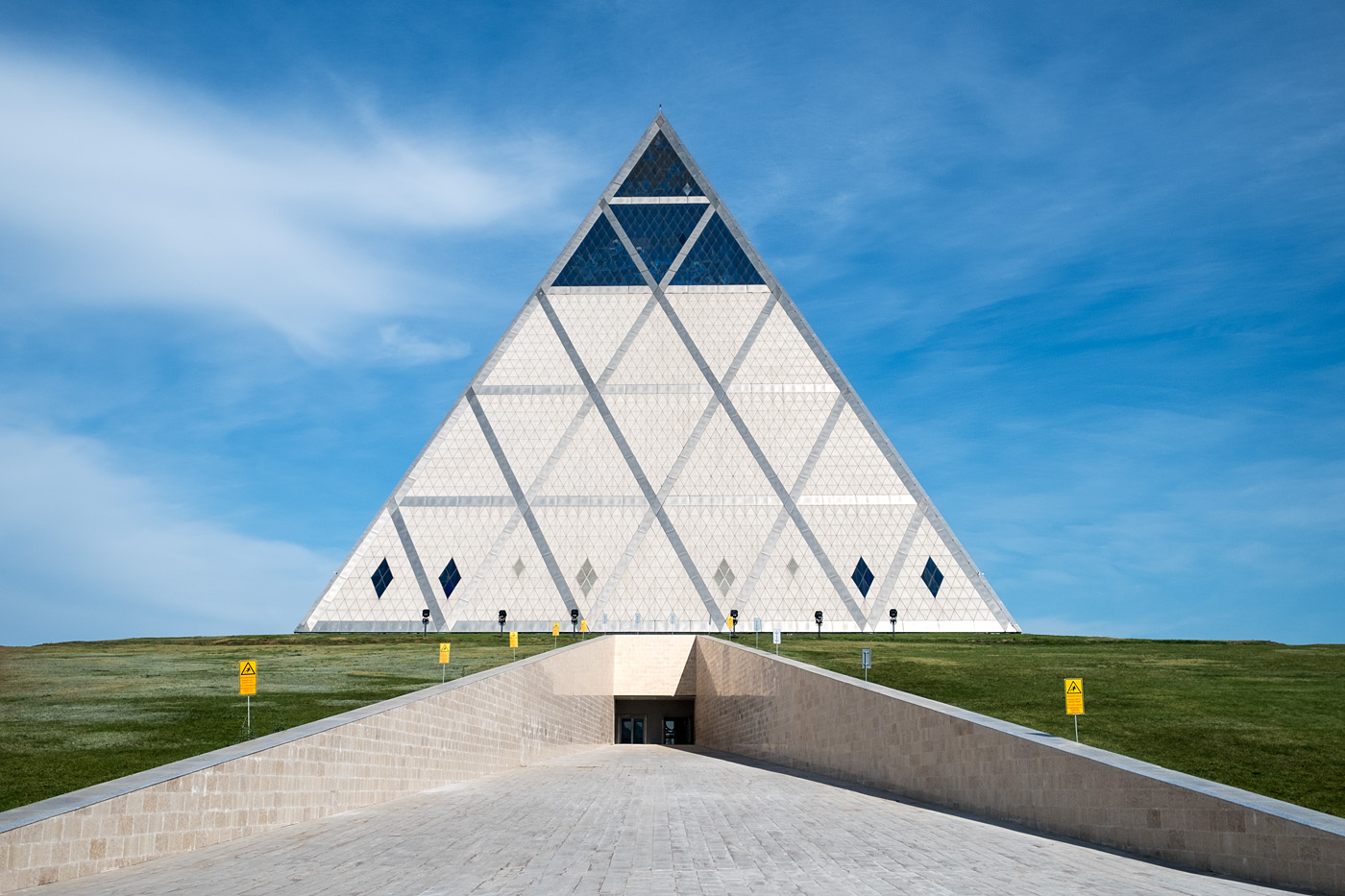 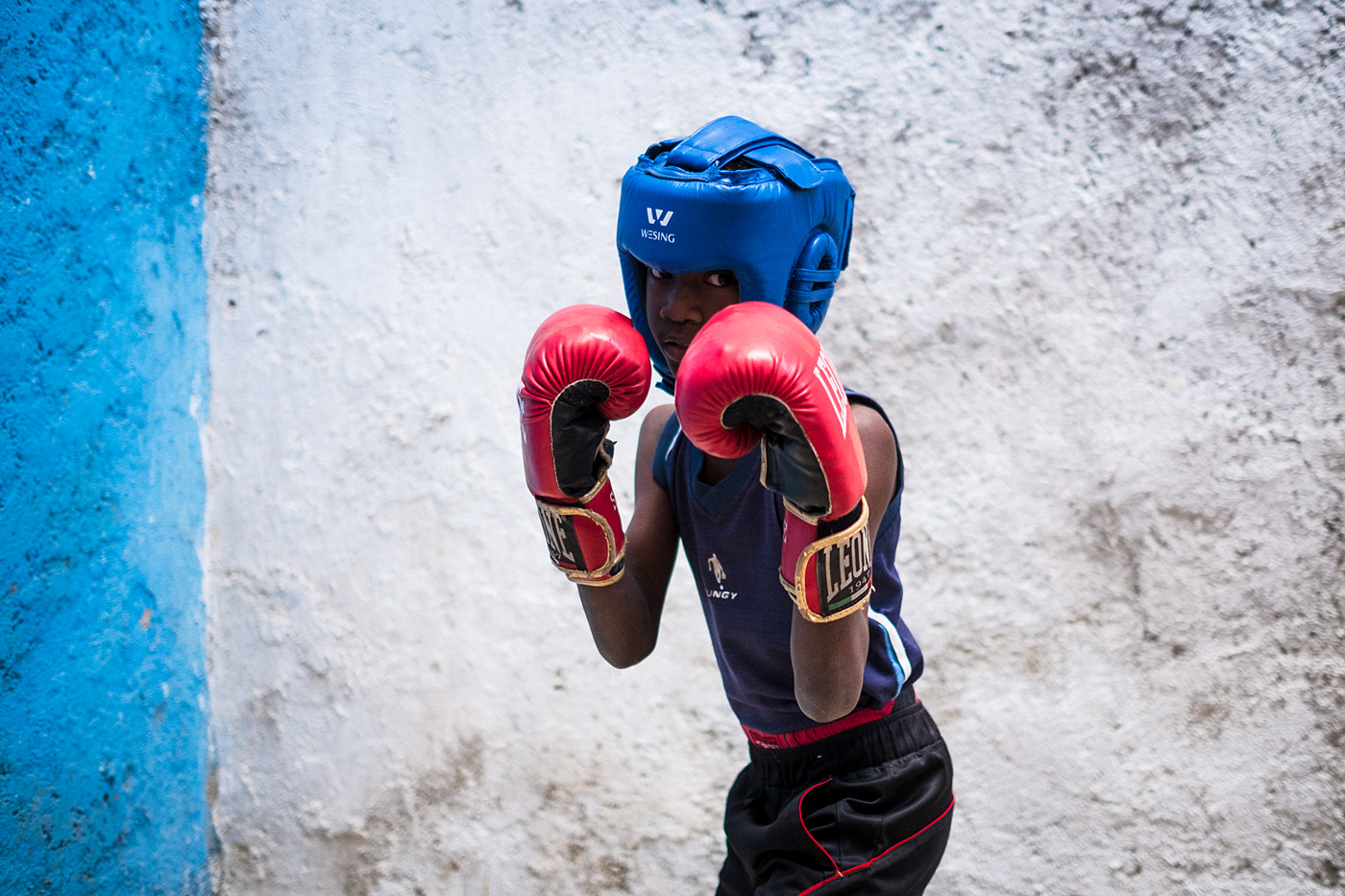