The clouds and the sea 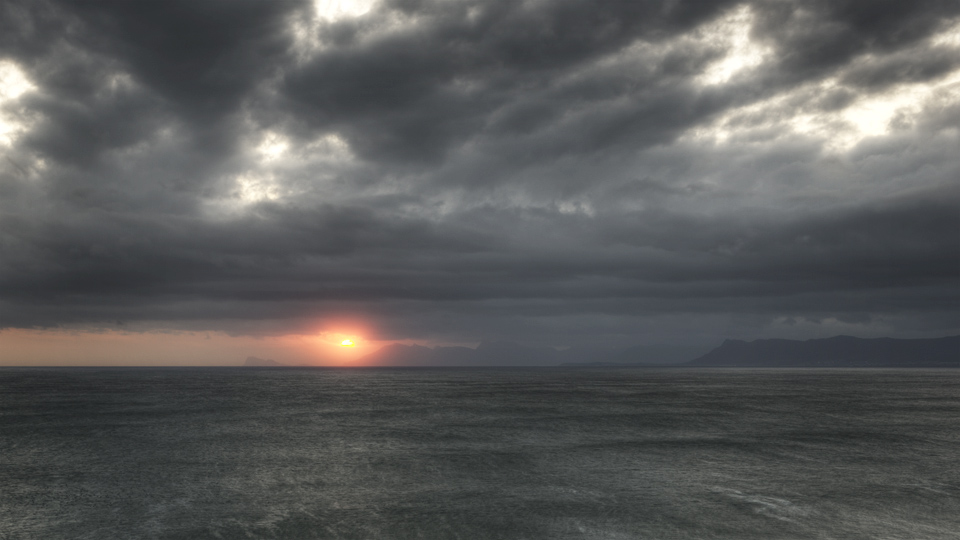 The clouds and the sea

Today it’s been the 6th anniversary since I started this photoblog and as luck would have it, I spent the day in a beautiful place in Africa – Cape L’Agulhas – Africa’s southernmost point where officially the Indian Ocean and the Atlantic Ocean meet.

It’s a fitting place for such an occasion as it really exemplifies everything that is beautiful about traveling. A far away place from what you call home, stunning landscapes and huge waves that show you nature’s true power.

The shot below is not of Cape L’Agulhas, but of a close by place called Gansbaai. It’s a beautiful bay which during the southern hemisphere winter has a big population of Southern Right Whales who come here to spend the winter away from Antarctica. These are the same type of whales I’ve seen in Antarctica in December. Imagine how amazing it would be if one of them would be the same! It’s also a famous place for its population of Great White sharks!