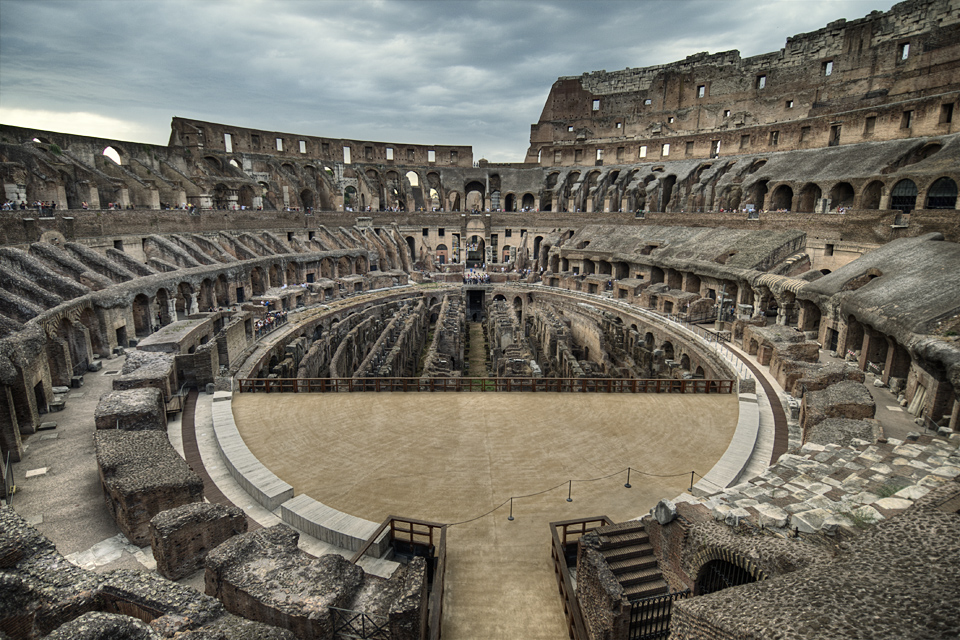 As you might have noticed there has been a lack of updates over the last week as I was traveling to Sardinia and Rome, but those of you that follow me on In.stagram and Twitter might have seen a couple of nice images taken with my iPhone. I was even contemplating having a section on the blog that displays the images uploaded to In.stagram, but I’m not sure about it yet. What do you think?

I’ve been to Italy quite a few years ago, but only to Venice and Milan and never to Rome. We didn’t have much time in Rome as we were only there for 1 night, but we did manage to rush around and see quite a few sights including the Colosseum and San Pietro’s Basilica (which, by the way, looks incredible!).

I’ve always wanted to see the Colosseum as it’s one of those monuments that it’s inscribed in our brains even if we’ve never seen it. It looked every bit as impressive in real-life as I imagined it and although we only spent about an hour inside, I managed to learn quite a few details that I didn’t know before. For example, I didn’t know that originally it was called the Flavian Amphitheatre or that a lot of the material used for building the Colosseum was later used in the building of San Pietro’s Basilica once the gladiator fights were not allowed anymore by the church.