There’s a tower in there 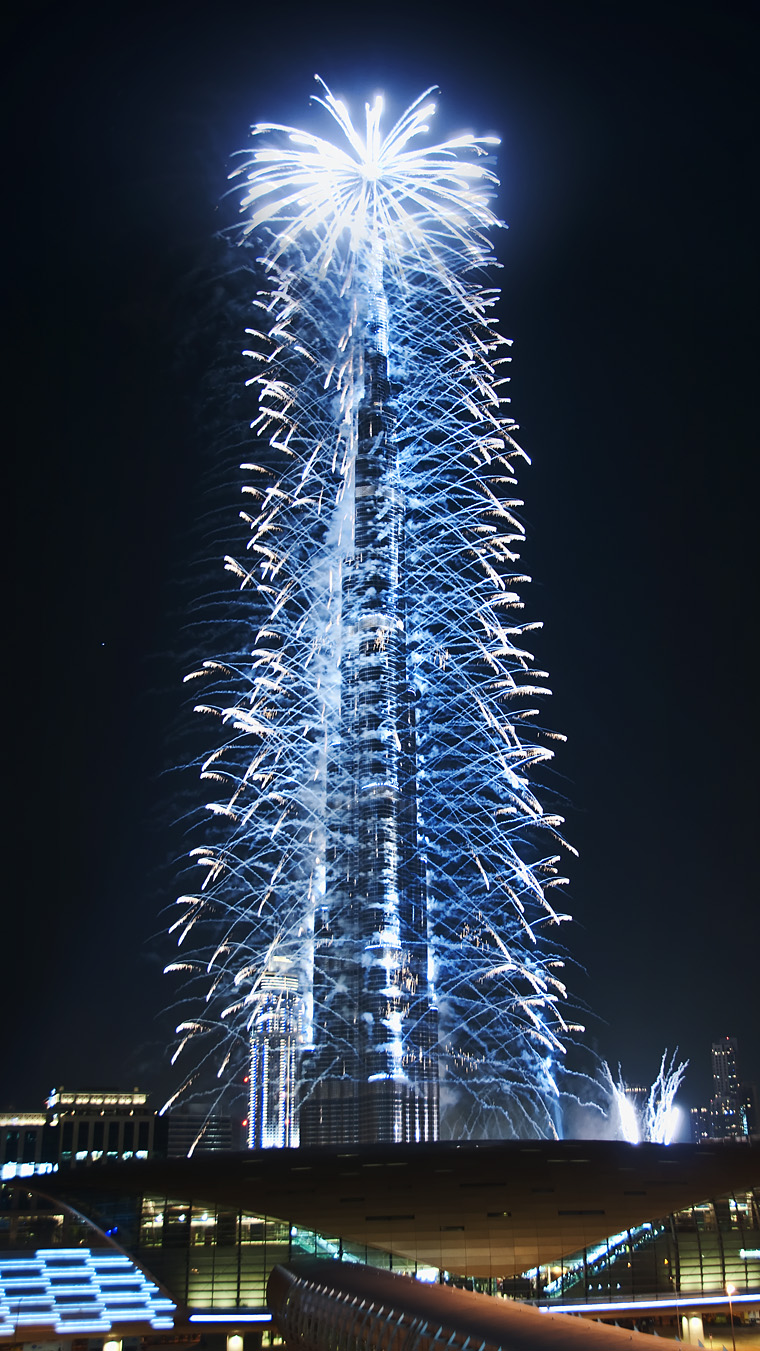 There’s a tower in there

OK, so I’m hoping this will be my last post for a while that includes fireworks. BecauseÂ in Dubai it seems there’s always some sort of launch that includes fireworks, but I guess the one last night was a bit of a special one considering it was the tallest building in the world. Yes, I’m talking about the opening of the Burj Dubai (or Burj Khalifa as it was renamed last night).

I wasn’t too enthusiastic to head out and take pictures because I knew that the traffic will be a nightmare to get there, but at the last moment I found my way to the roof of a close by building located across the highway from Burj Dubai. That made it interesting because my view also included the newly opened metro station in front of the tower. While they’re probably not my best shots ever (for some reason I never like photographs that have a black night sky in them), I thought I’ll post at least one from this event.