Waiting for the cyclone 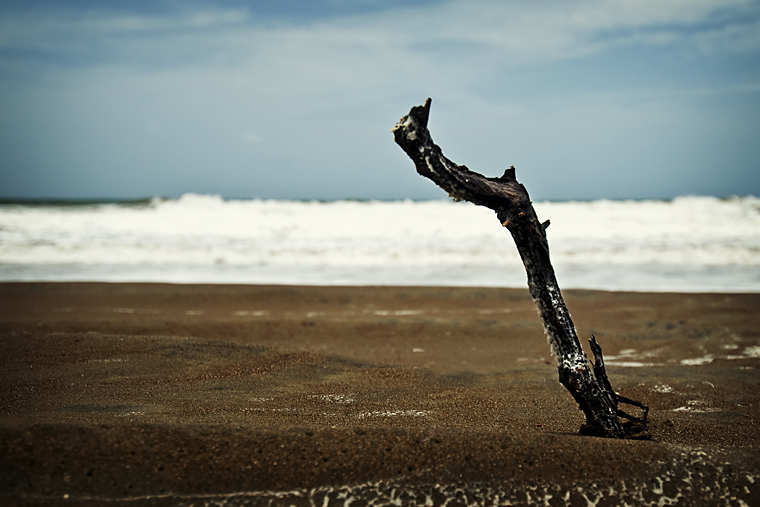 Waiting for the cyclone

When it comes to weather this part of the world (the Persian Gulf) is not particularly exciting. Most of the time the weather is “fine”, with the occasional storm in the winter months. From time to time though, a tropical cyclone strays close to the East Coast of the Arabian Peninsula from the Indian Ocean and then things get a bit more exciting. This was the case this weekend, with the cyclone Phet making it’s way along the coast of Oman, bringing some heavy rains, flooding and big waves.

I didn’t have enough time to make my way down to Oman, but I did go to Fujeirah, on the East Coast of the UAEÂ hoping toÂ catch some big wind and waves for kitesurfing and take some photos in the meantime. There’s not a lot I can tell you about the shot below, except that it was taken while waiting for any kind of wind to arrive.