Waiting for the tuna 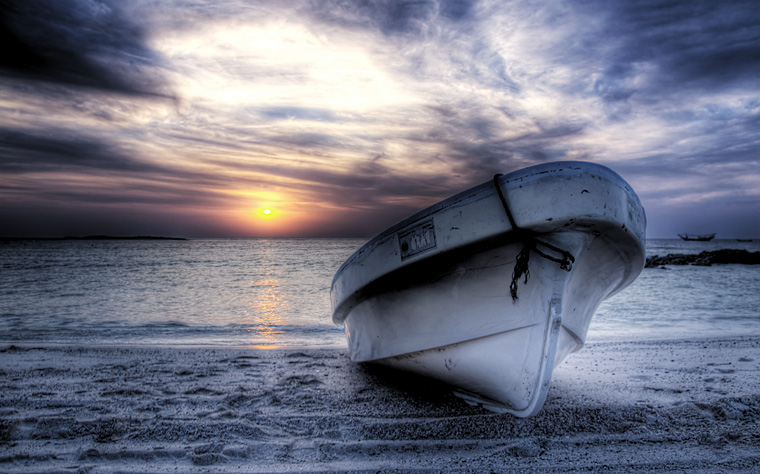 Waiting for the tuna

First of all let me get something out of my system. In the infinite wisdom of the Telecommunication Regulatory Authority of the United Arab Emirates (UAE), Flickr has now been blocked on both Internet providers operating in the UAE. It seems it has been blocked for a while in Etisalat (the first Internet provider), but since yesterday, Du (the second provider) has also decided to block the site. With an event like Gulf Photo Plus taking place in less than a week, some of the world’s top photographers will be noticing this and will no doubt spread even more bad news about Dubai and the UAE contributing to the media beating Dubai is suffering at the moment. You can read an excellent article about blocking sites in the UAEÂ on Alexander McNabb’s blog.I will continue to post my photos on Flickr with the help of a Firefox add-on, but for those of you who cannot get access to Flickr, you can alwaysÂ come to theÂ blog.

As for today’s photograph, it was taken in the south of Masirah Island on one of the many beaches filled with fishing boats. This particular boatÂ had a few additions made (a wooden deck under which the big tuna can be stored for the trip back) and was waiting a few more days on the beach for the proper tuna fishing season to start.