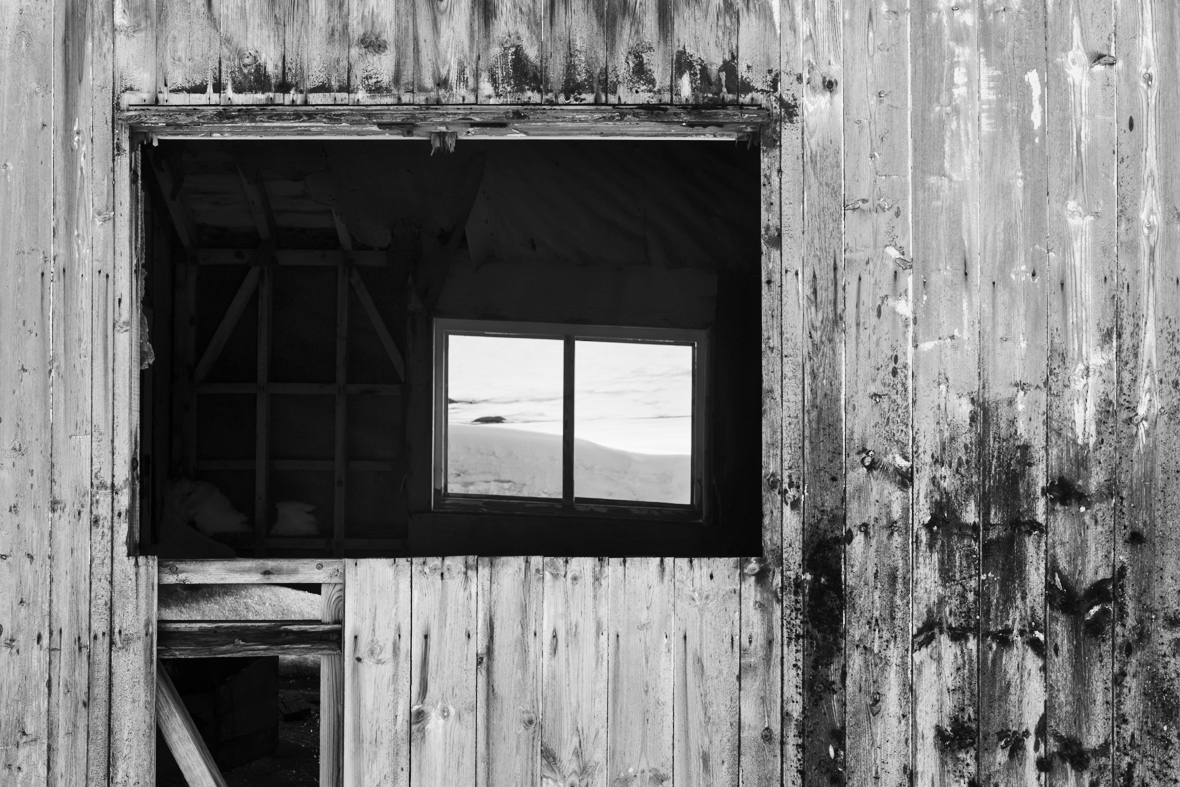 As I’m sitting at home looking out the window at a hot and sandy day in Dubai, my mind starts to wonder and think about Antarctica and how I would love to go back at some point. Although I was there for 6 days, it really feels sometimes I was just there for one day as my senses were in overdrive and almost all the days blend into each other. Having 24 hours daylight and clear blue skies all the time probably didn’t help either. One of the slightly different days was the day we made a stop on Deception Island and in particular in Whalers Bay.

At the beginning of the 20th century, Deception Island was a hive of activity with whalers being based here throughout the Antarctic summer, but when the Great Depression hit in 1931, the place was abandoned and all the huts and huge whale oil drums were simply left there to rot. All of this is a bit of a photographer’s dream as it all looks really cool within the desolate Antarctic landscape. The only problem was that the day I was there I did not “see” anything. I don’t know if this has ever happen to you before, but I had zero inspiration that day and most of my images from that day are very average. At the end of the day when we were all reviewing our images, I couldn’t believe what the other guys photographed and I kept asking “where was this?!?”. I guess it happens, but looking back I should have probably just slowed down a bit and really focus on just one area rather than trying to photograph everything in my path.