I guess anything that you do for at least three years in a row can be called “tradition” so it’s the time of the year when I’m posting my traditional “My favourite shots of…”, picking one image from each month and posting them all in one go. As I mentioned in a previous post this year I’ve blogged 112 images which makes it about one image every three days. Is it a lot, is it not enough, I’m not sure. The one thing I know is that I’ve enjoyed taking and processing every single shot and your comments and feedback have always been welcomed. Some months were more productive than others, but I did not cheat with my selection. There’s one image from every single month. All the images are also linked to the actual blog post so you can look at the original, straight from the camera shot, as well as read more about that particular image. As always, don’t forget to let me know in the comments which one is your favourite for this year!

Also, since this is the final post of the year, the voting for the Photoblog Awards is coming to an end soon so if you like what you see here, I would appreciate a vote.

I’ve had a good year, photographically speaking, with quite a few interesting projects and probably the highlight of the year was when my “Foggy sunrise in Dubai” image was chosen National Geographic photo of the day, becoming the most popular photo of the day for the month of November and ending up being included in the best photo of the day images of 2011.

Looking towards 2012, there are lots of things to look forward to, including quite a few one-on-one workshops I will be running, a timelapse video of Dubai and some interesting new places to travel to and photograph.

So without further do, I wish you a Merry Christmas and a very Happy New Year!

January – From Paris with love 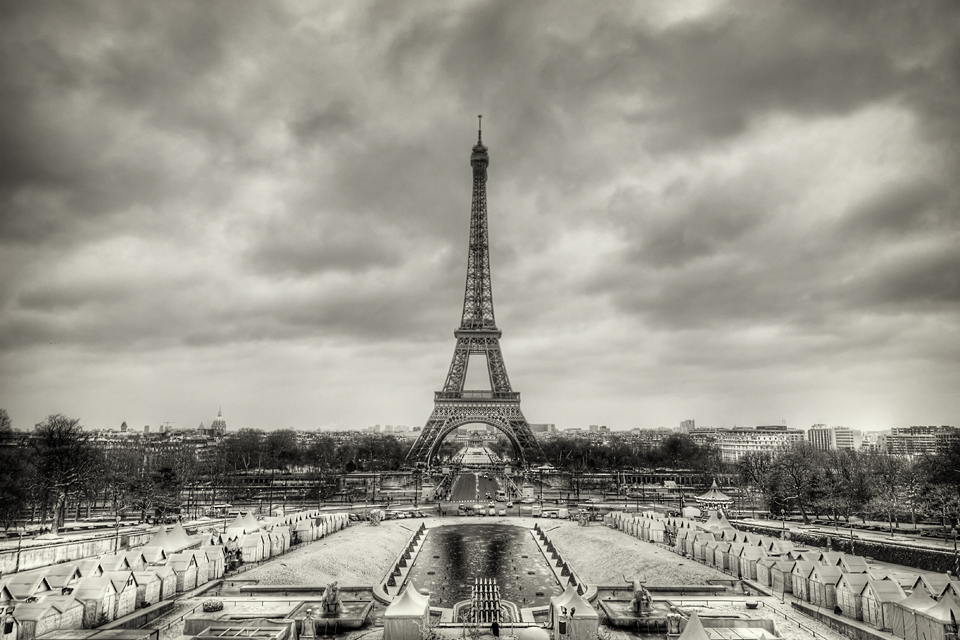 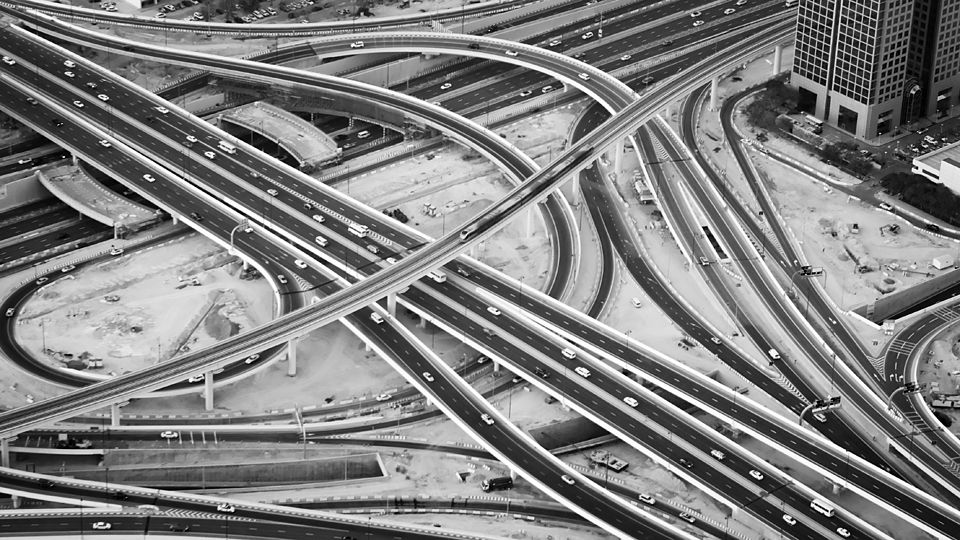 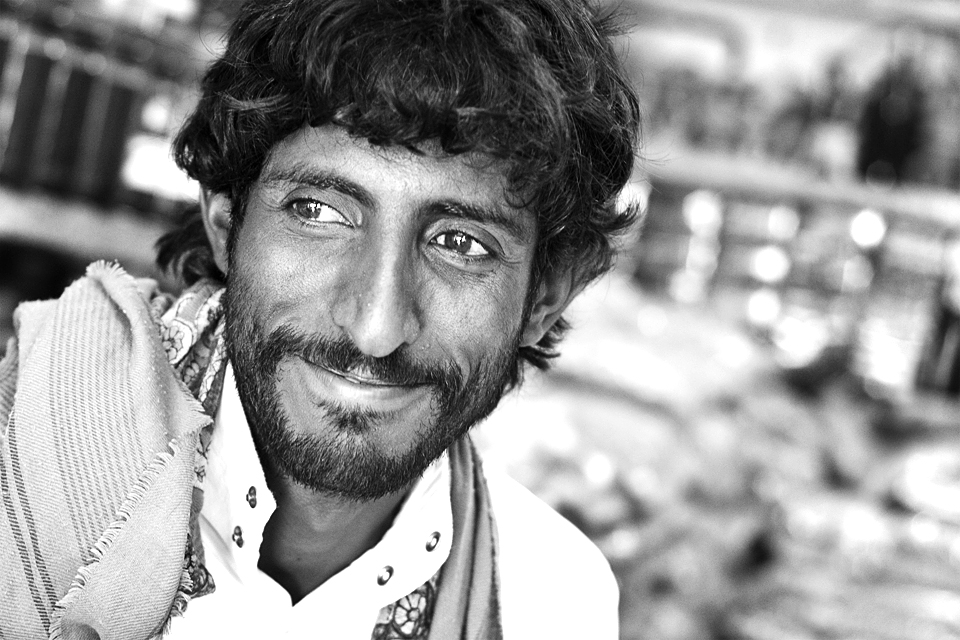 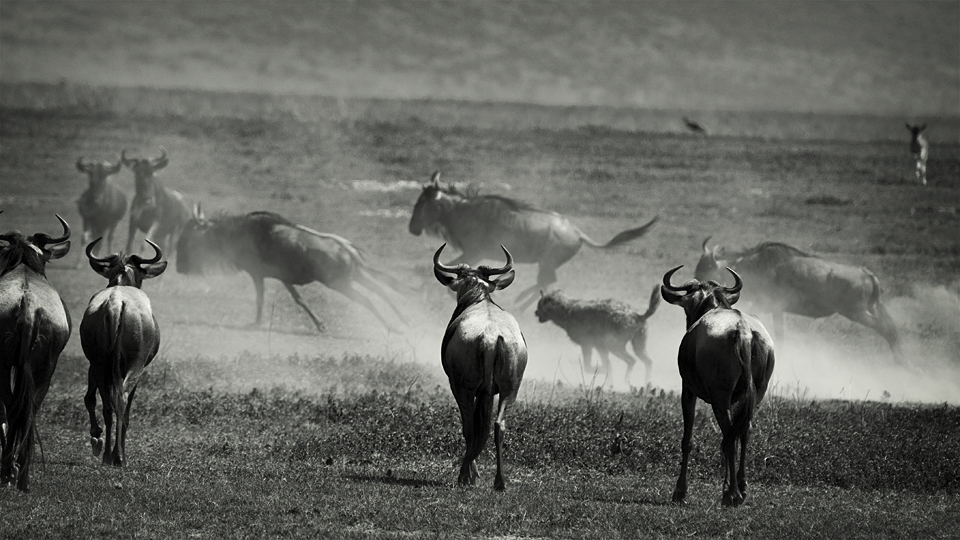 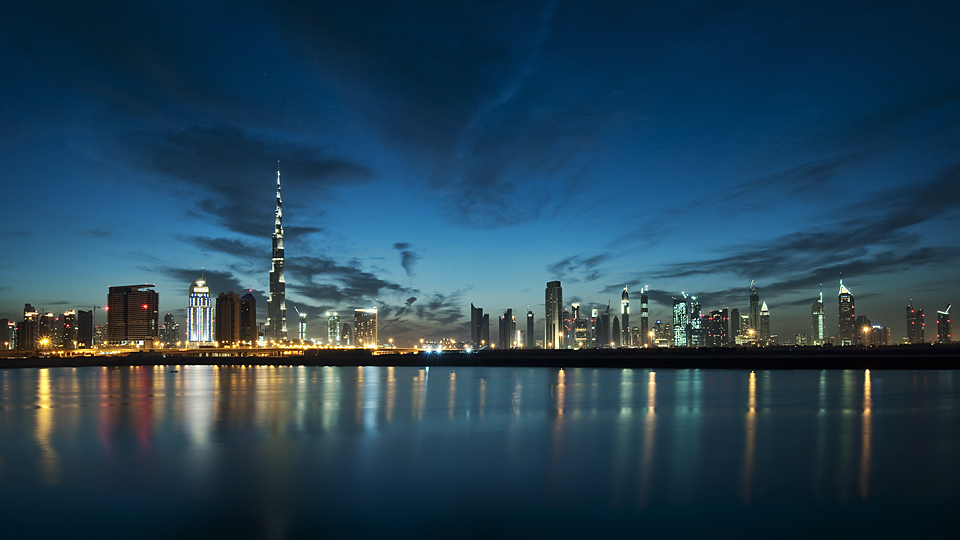 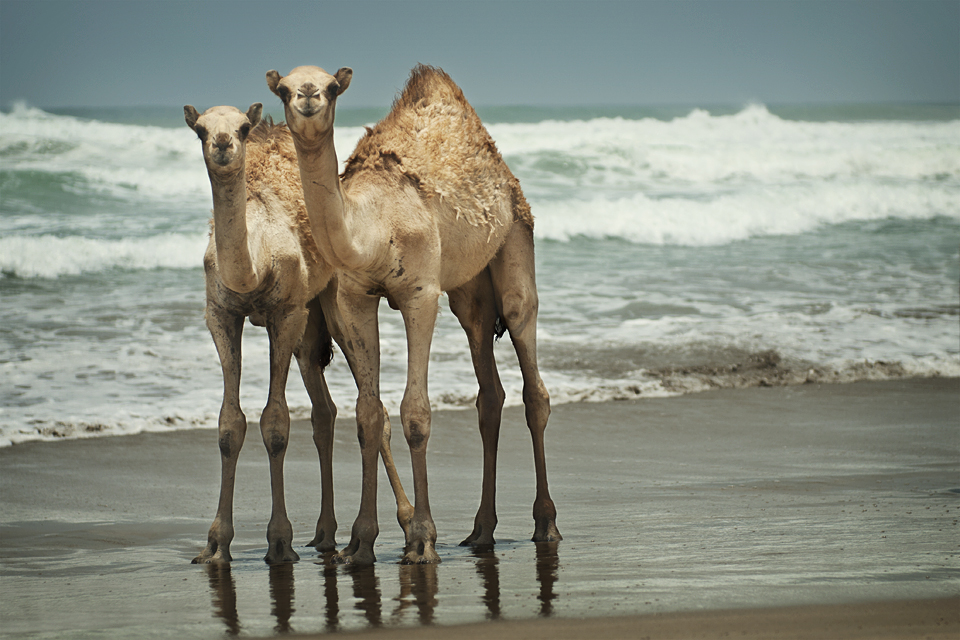 July – Looking at you 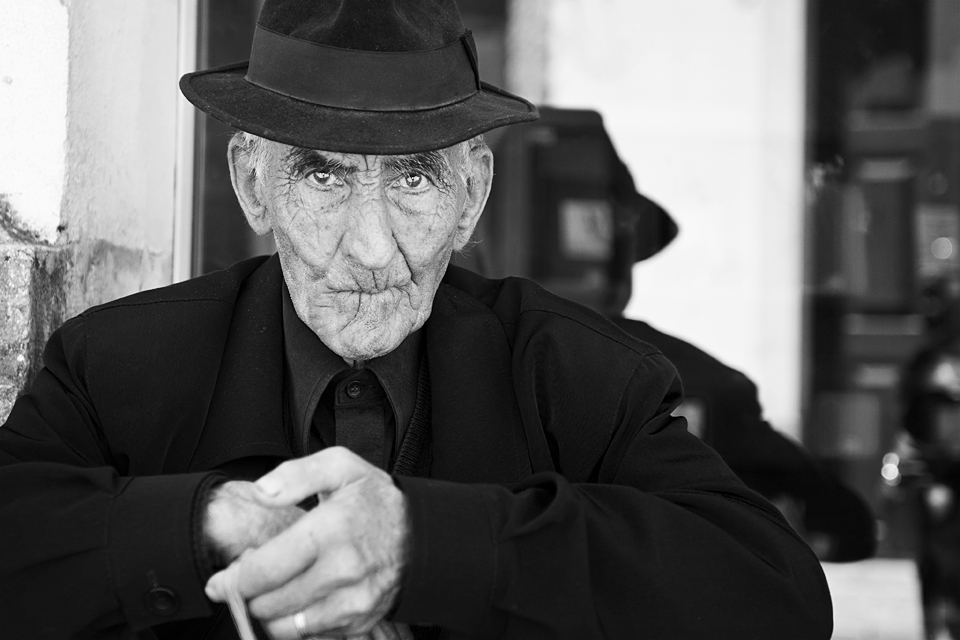 August – Life is a beach 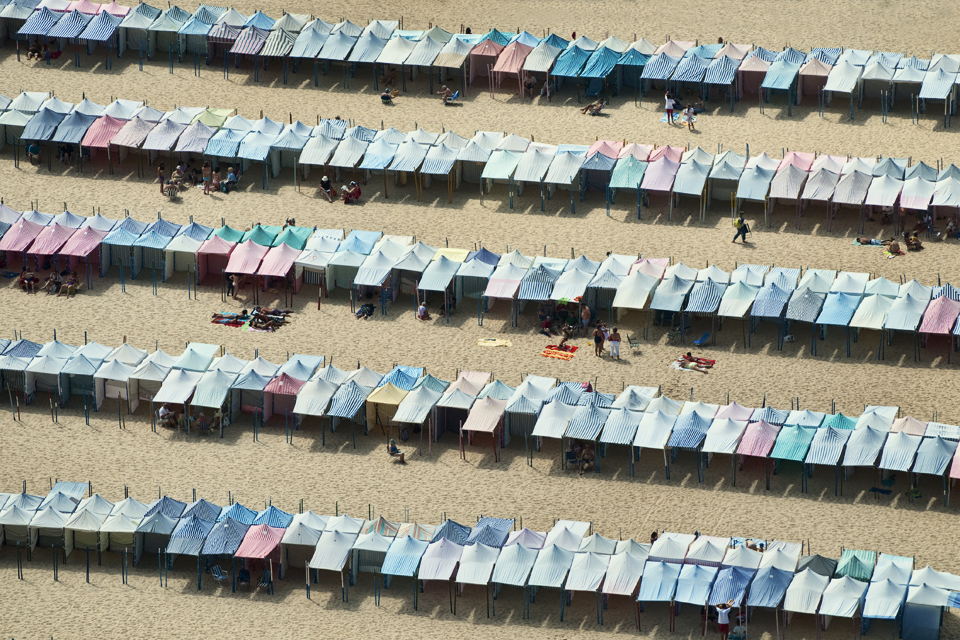 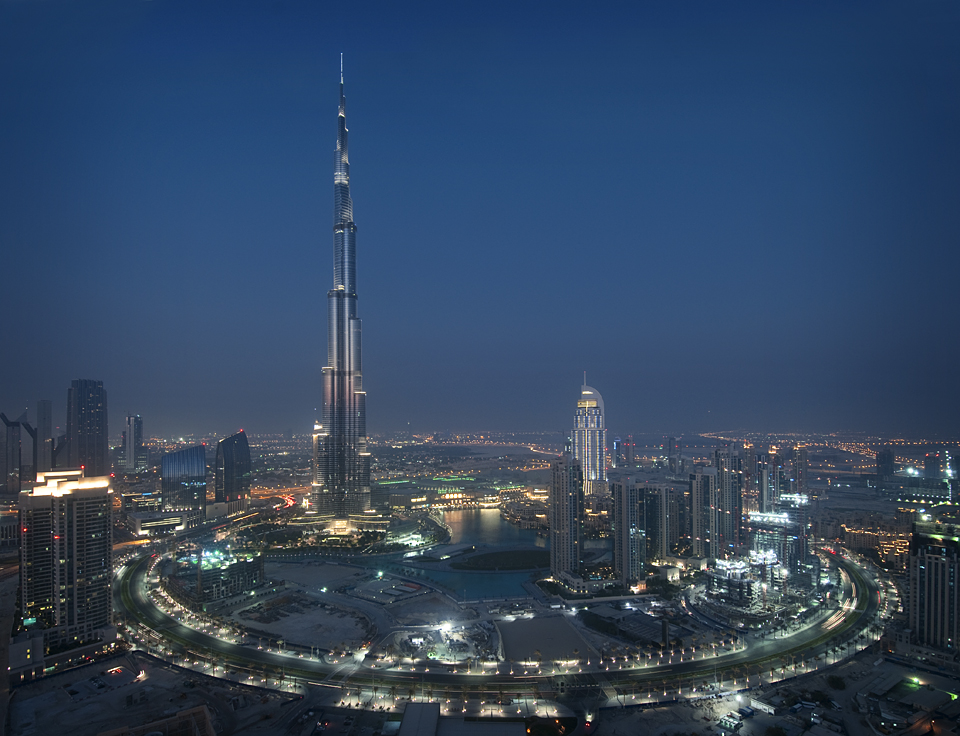 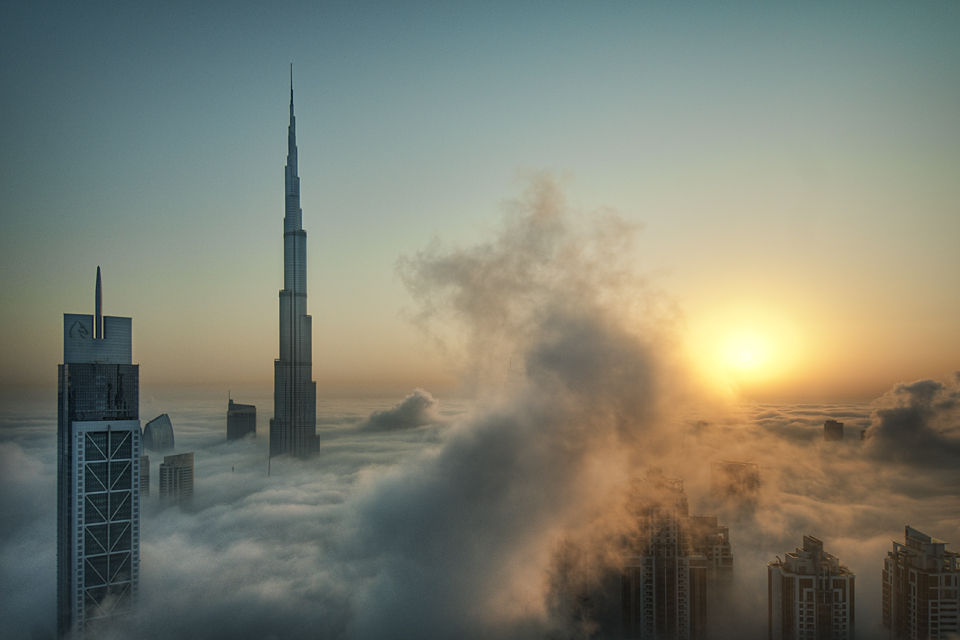 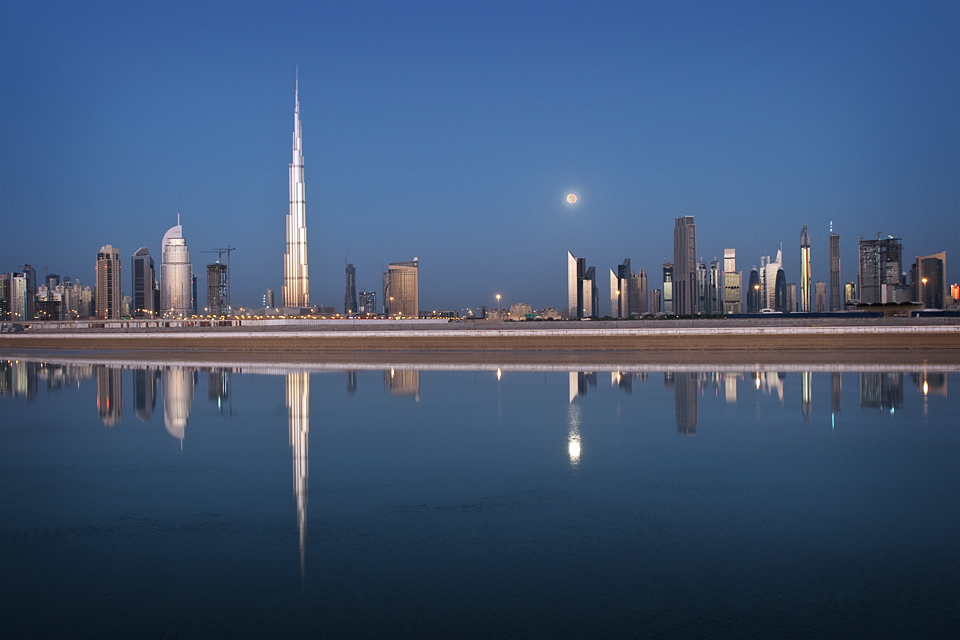 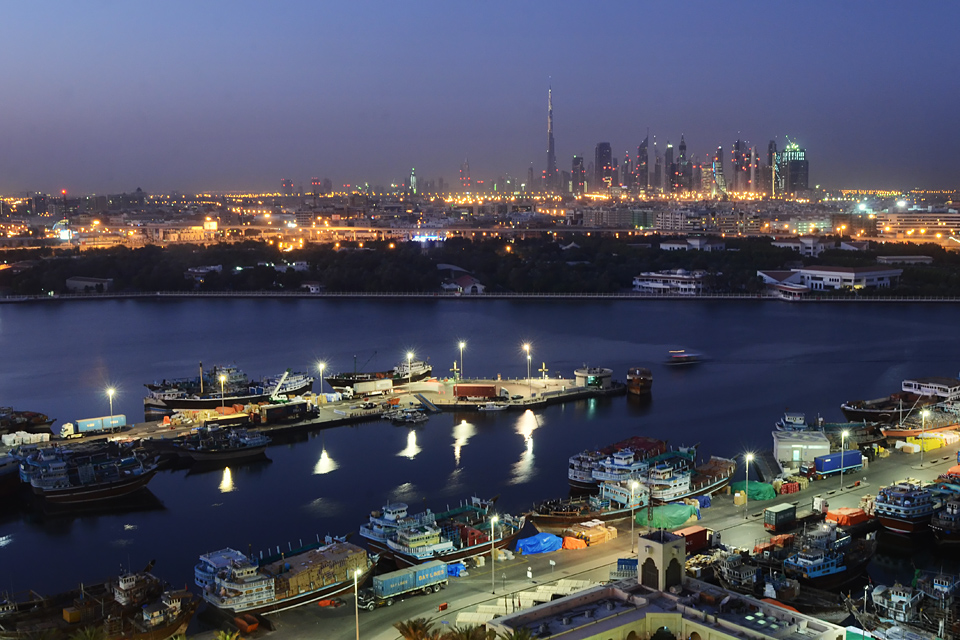