Although I cannot believe it’s already the end of 2012, it’s now time for my usual end of the year post in which I select my favourite image from each month of this year and group them all in one post. Each image is also linked to the original post so you can read more about it or just check out the original.

As usual, some months had more images than others and I had a couple of images that I would have definitely selected if it would be a top of the best images overall. But as always I really try to blog good images throughout the year and this way of doing the top pushes me in that direction. And if you’ve enjoyed the images and travel stories this year, a vote in the photoblog awards is always appreciated. Your votes last year, helped me win the best photoblog for Asia and Oceania.

2012 has been a really good year for photography, a year in which I managed to make a couple of photographic dreams come true. I started the year with an awesome street photography weekend in India and then went to see and photograph the Northern Lights in the North of Norway. In the summer I visited Madagascar, an island I always wanted to see and came out with some really interesting photographs. The year finished with an epic trip to Argentina and Antarctica during which I learnt a lot and discovered that I really like long exposure images. In between all this, I redesigned my portfolio website and had a lot of Â cool photography assignments.

2013 is already looking like a great year and I’m hoping it will be the year in which I’ll start sharing some of these travel photography experiences with some of you as I gear up for a couple of travel photography workshops later in the year.

Wherever you are, I hope you’re having a great time and you’re planning an awesome 2013! 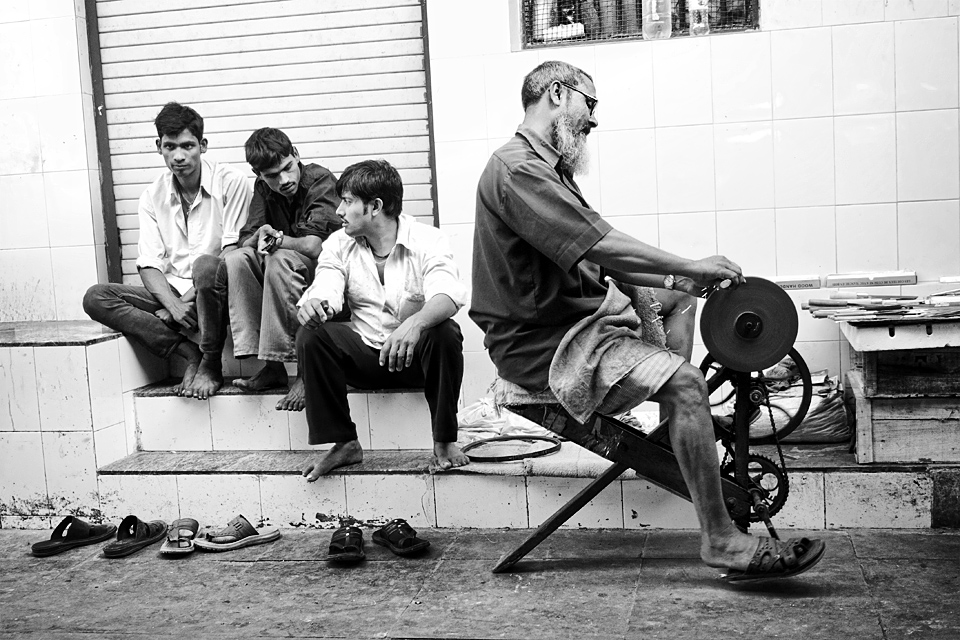 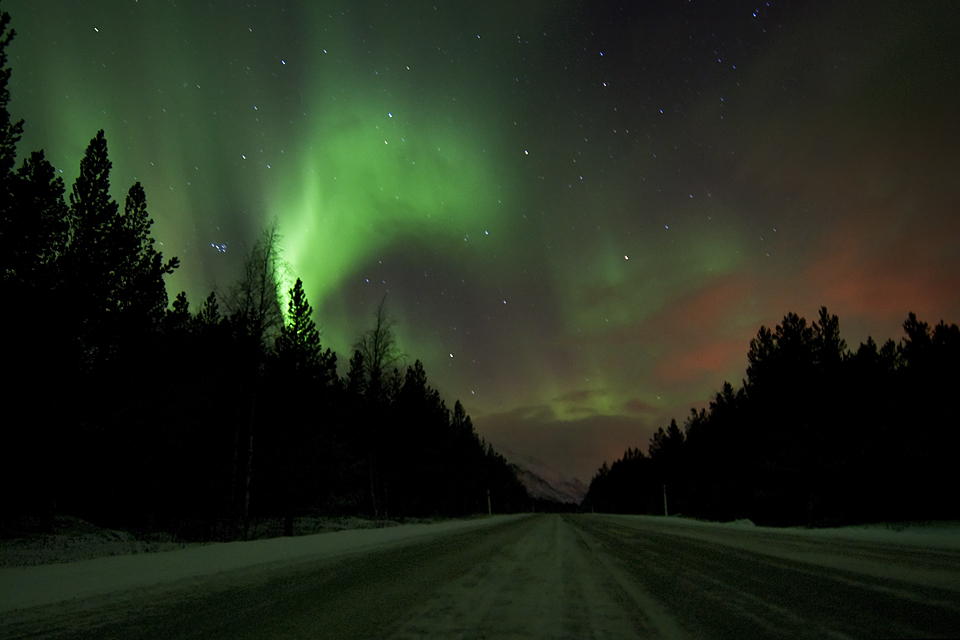 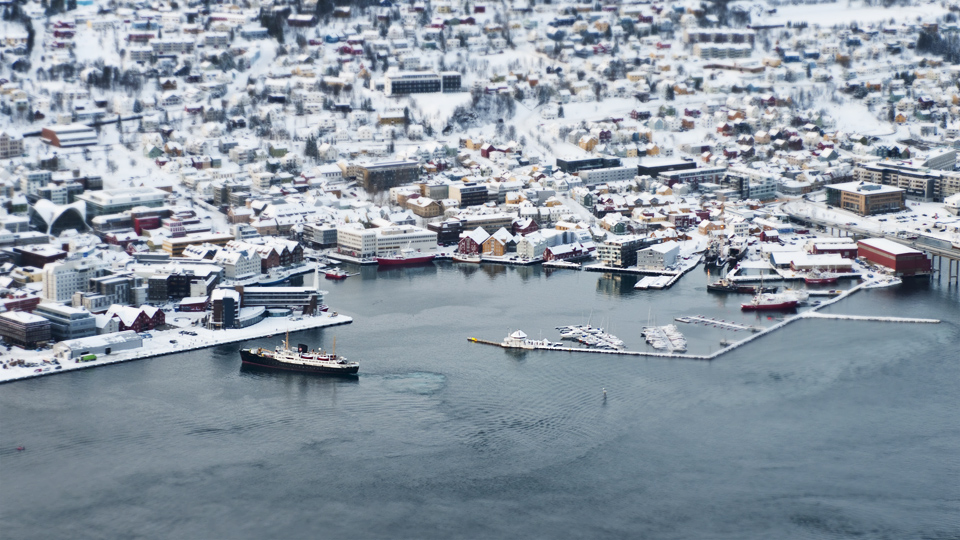 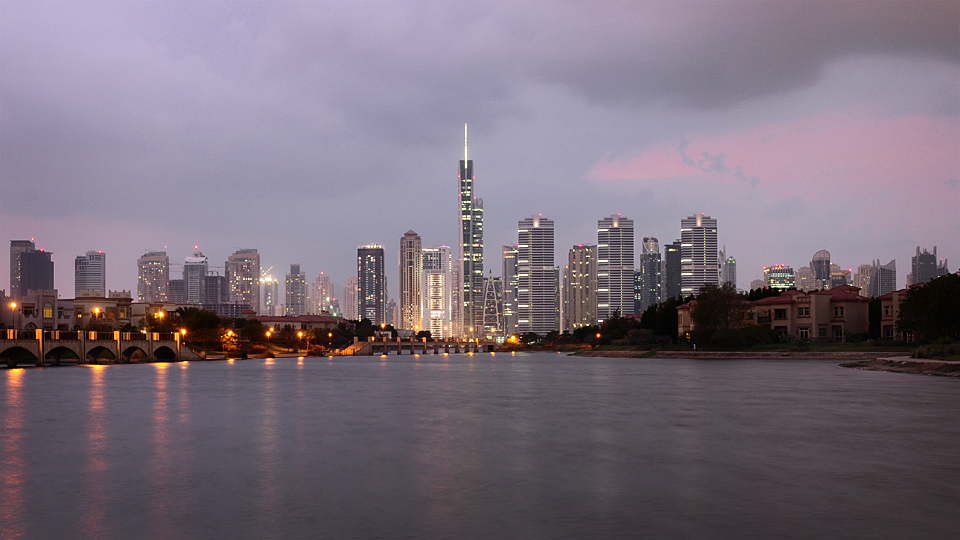 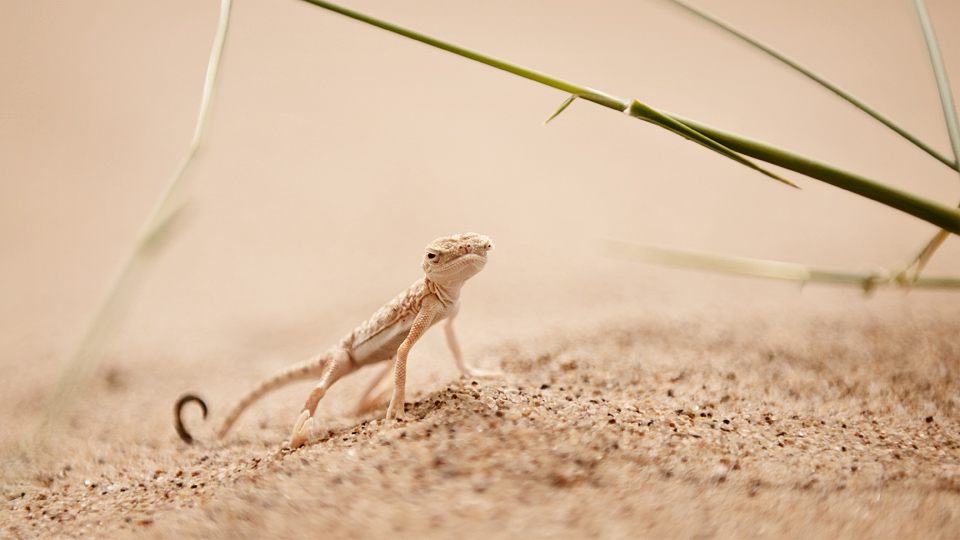 June – The man, the sun and the bird 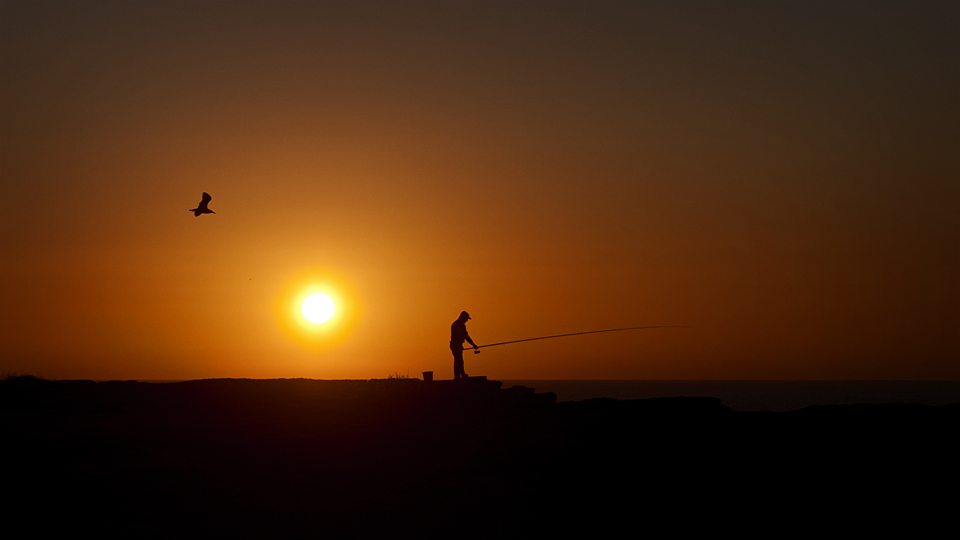 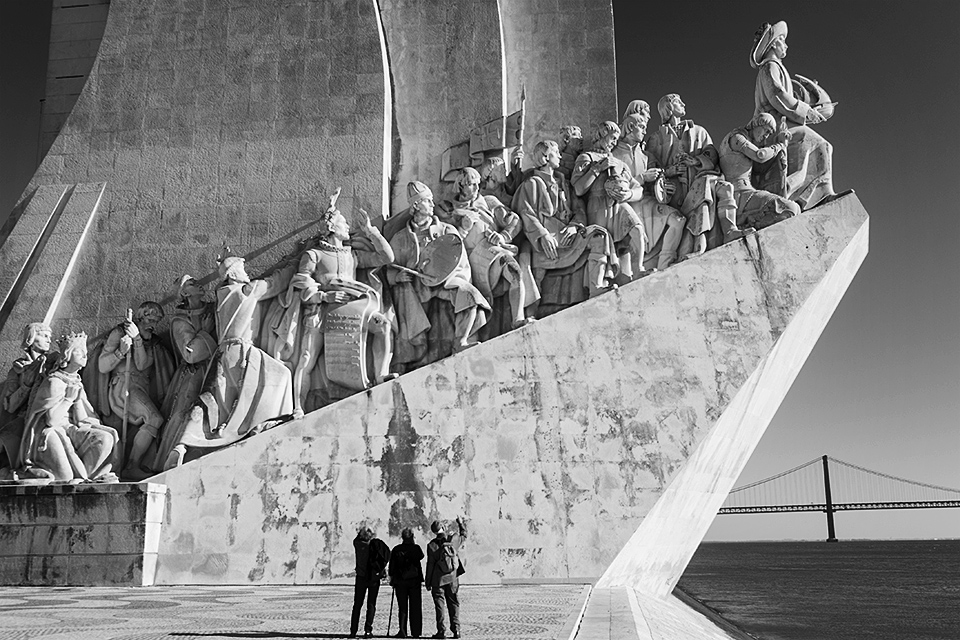 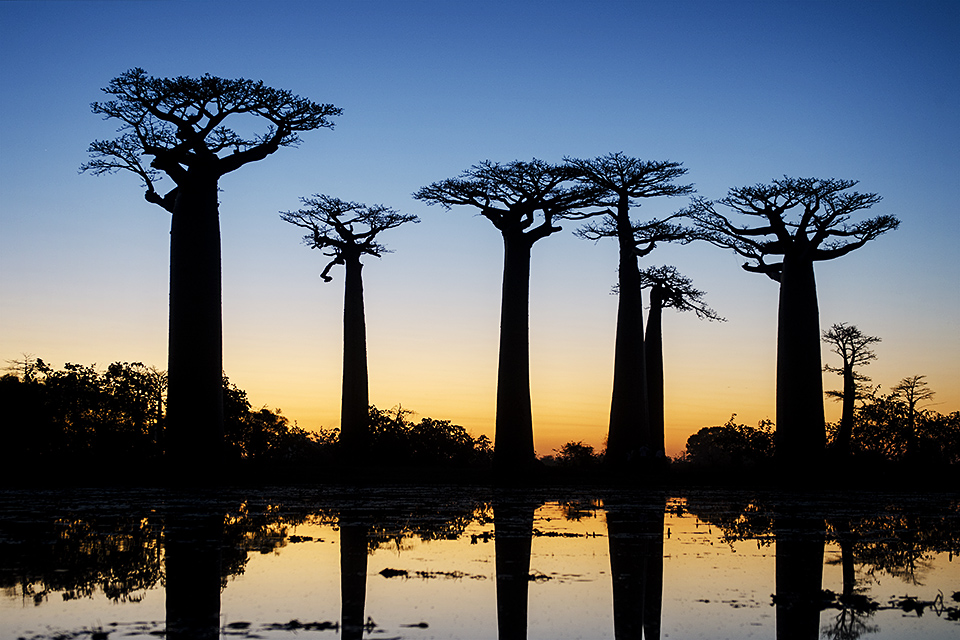 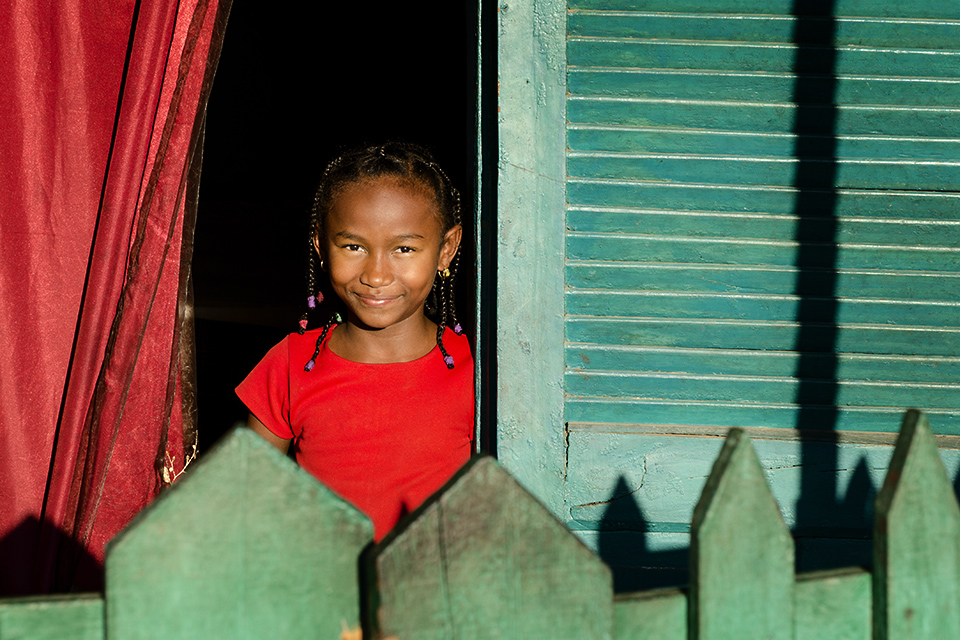 October – In between giants 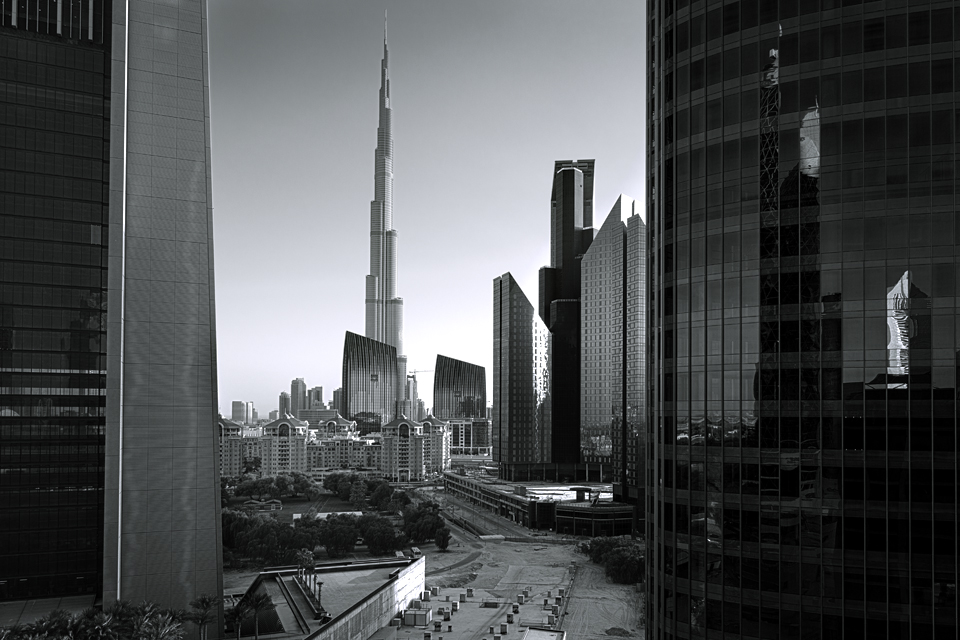 November – The end of the world 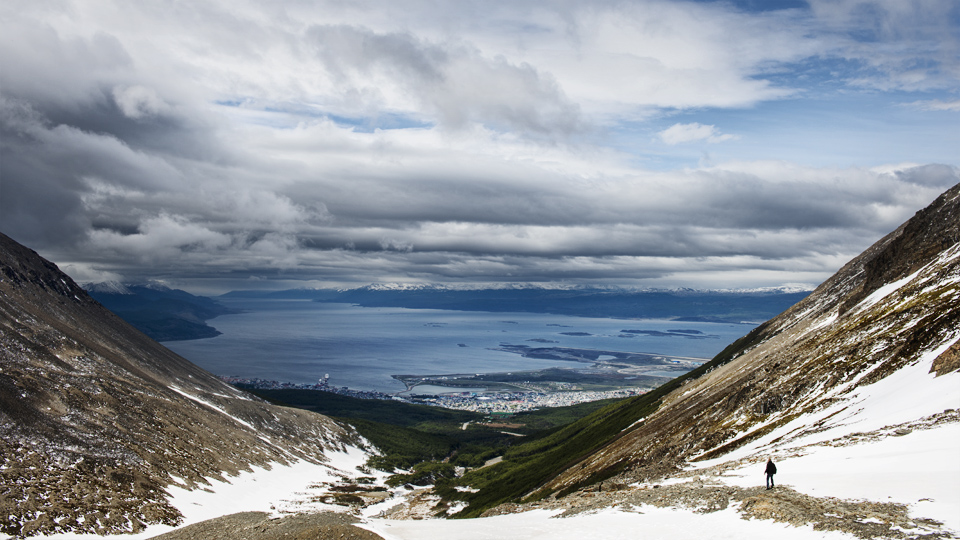 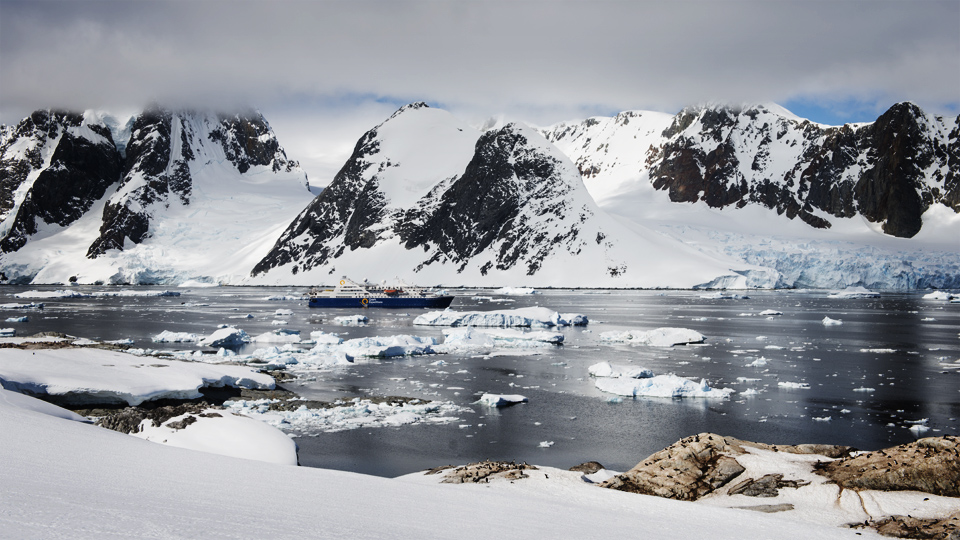