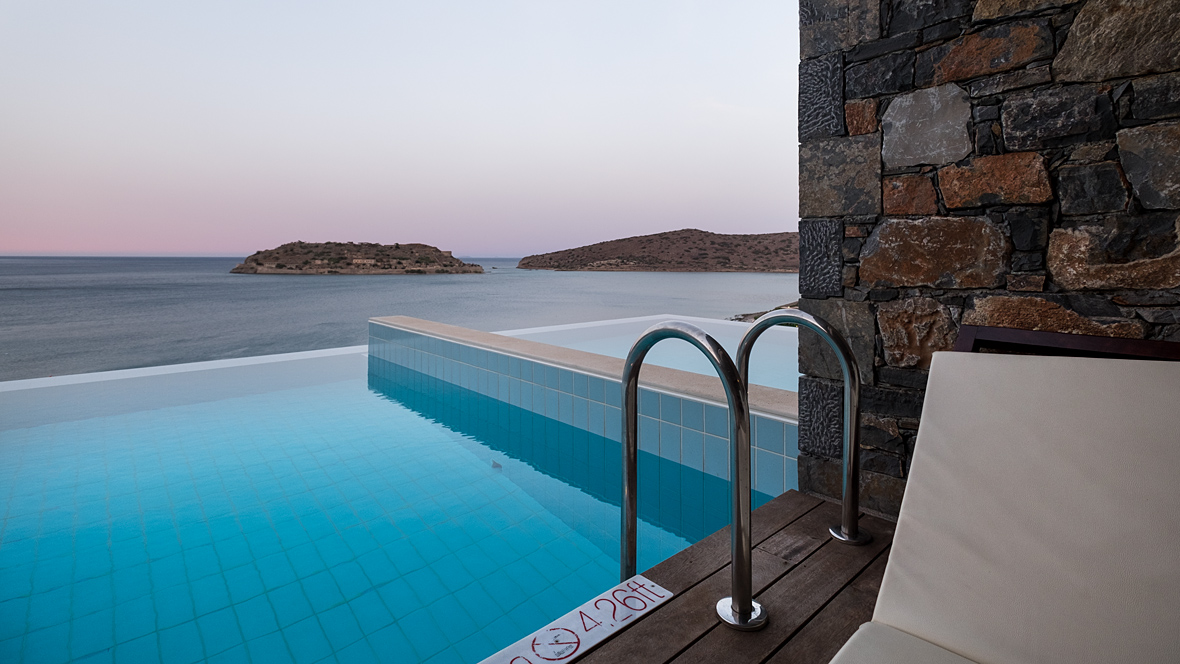 As I mentioned in my previous post, last week we spent a few days in Crete, relaxing and enjoying a really beautifully designed resort called The Blue Palace, part of the Starwood Luxury Collection. Located in the Gulf of Elounda, in North-Eastern Crete, the hotel sits high up on the hills, overlooking the azure sea below. Right in front of it the island of Spinalonga provides a great backdrop for pretty much any photograph you take from the hotel looking out. The interesting thing about this island is that it was only turned into an island in 1526, having previously been connected with the Spinalonga Peninsula. During the Venetian occupation the salt flats around it were carved out and the island was fortified to provide protection.

As for the picture above, this is the view from the room, overlooking our own swimming pool. It was a bit early in the season so the water was still cold (particularly in the mornings), but we did enjoy sitting down in the evenings with a glass of Rakomelo (a traditional Greek drink) watching the world go by. 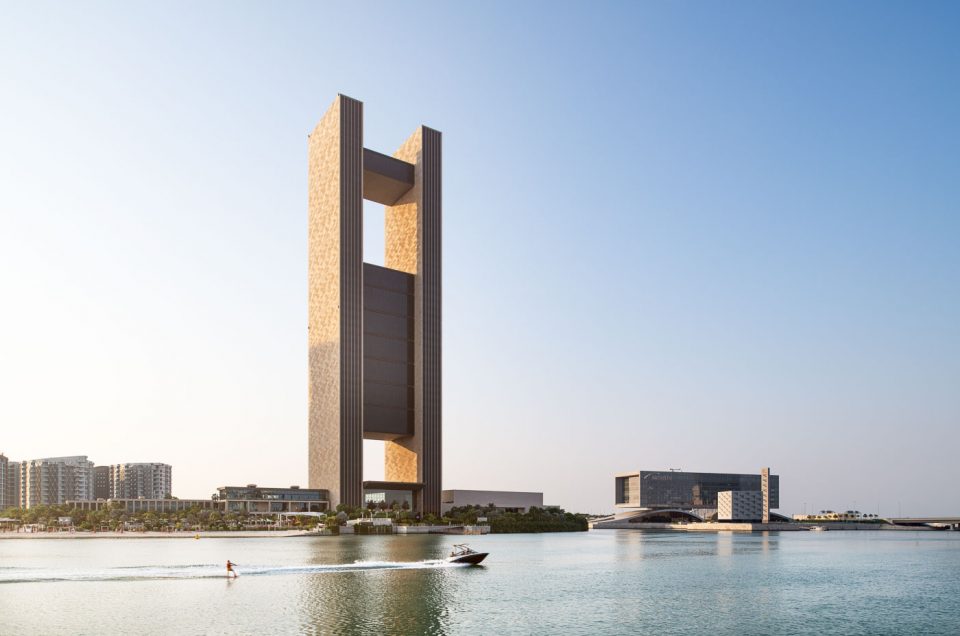 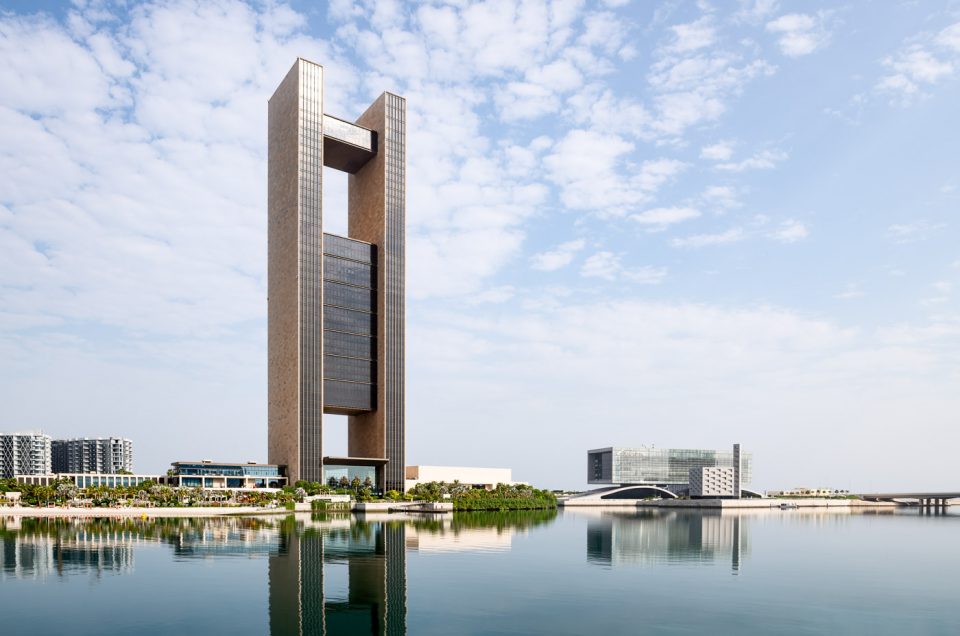