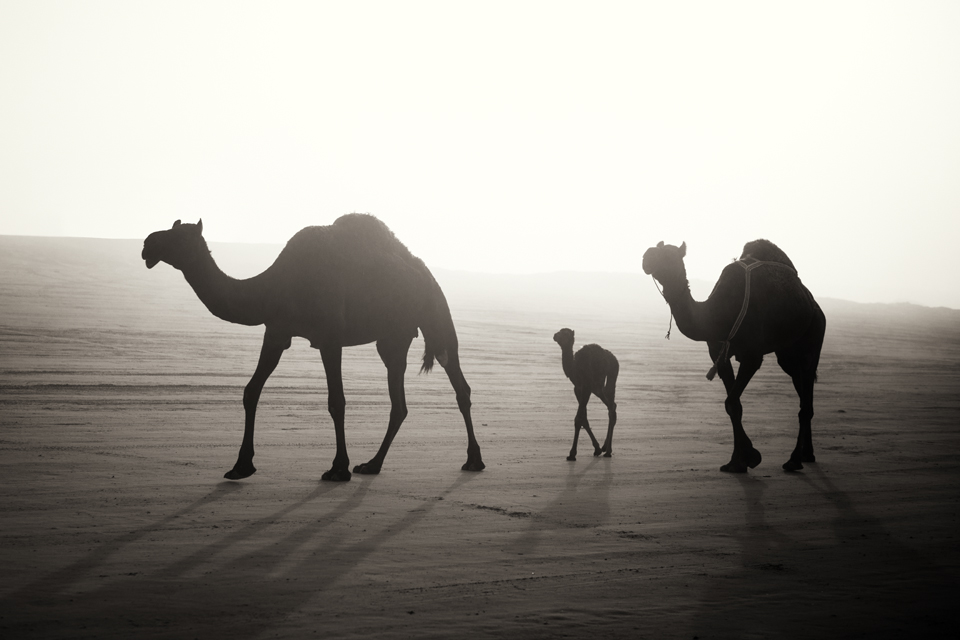 OK, so this image is not necessarily a very “festival” type shot as it might be perceived as being a bit too “dark” for that. As those of you who have a look at my Instagram account from time to time, will know that I spent the day yesterday at the yearly camel festival that takes place in the Western Region of the UAE. I met there with my friends Katarina and Mohamed and although I didn’t get to see the camel beauty contest which was held on Thursday, I did have a great time just walking on the Million Street and photographing some of the people and their camels. Did I hear someone asking what’s “Million Street”?!? Well, it’s a very wide, flattened, sandy road in the middle of the dunes where most of the camels get bought and sold. We kept calling it the “Million Dollar Street” as it just felt right.

As for the actual photograph, when I got there at sunrise, the dunes were covered in a thick fog and we kept looking for camels to photograph against the hazy sun because that usually works very nicely with well defined silhouettes. Because of all the big beauty competitions the previous day, most people slept in and we only found a couple of groups of camels being walked that early. From those, these very dark camels were the most interesting to photograph as they looked great as a group, with the baby camel always trying to keep up. 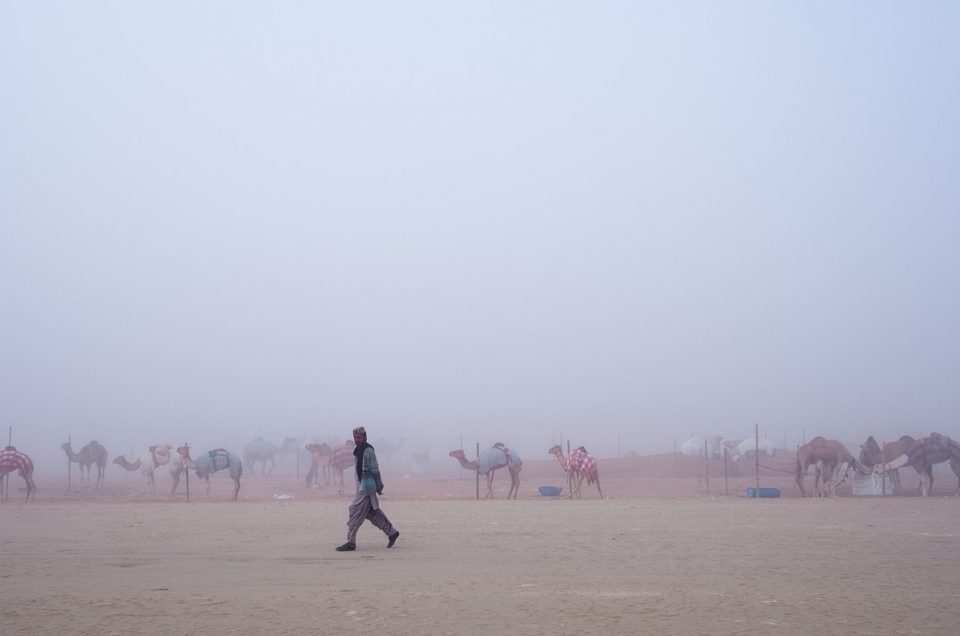 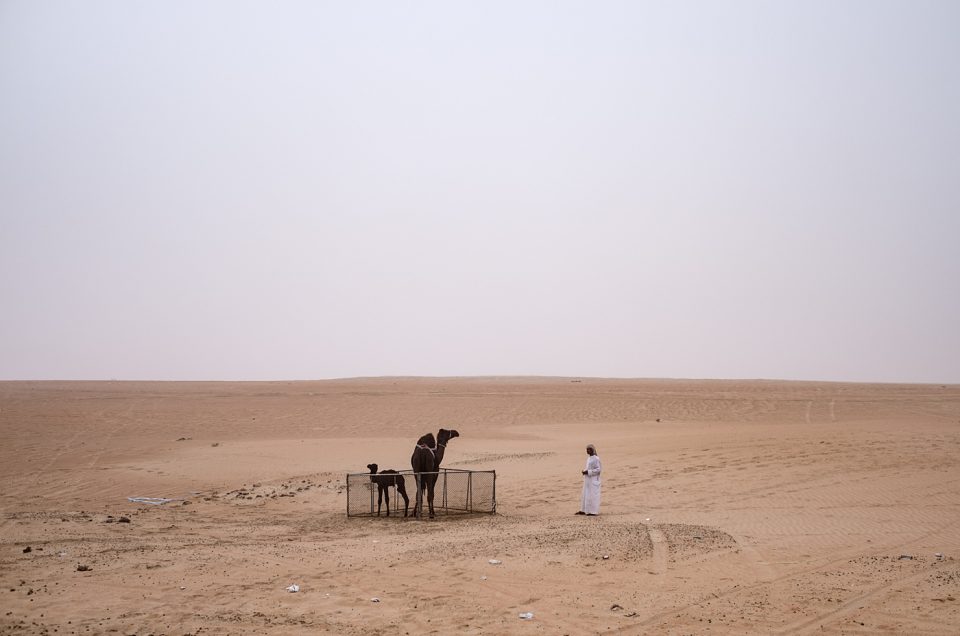 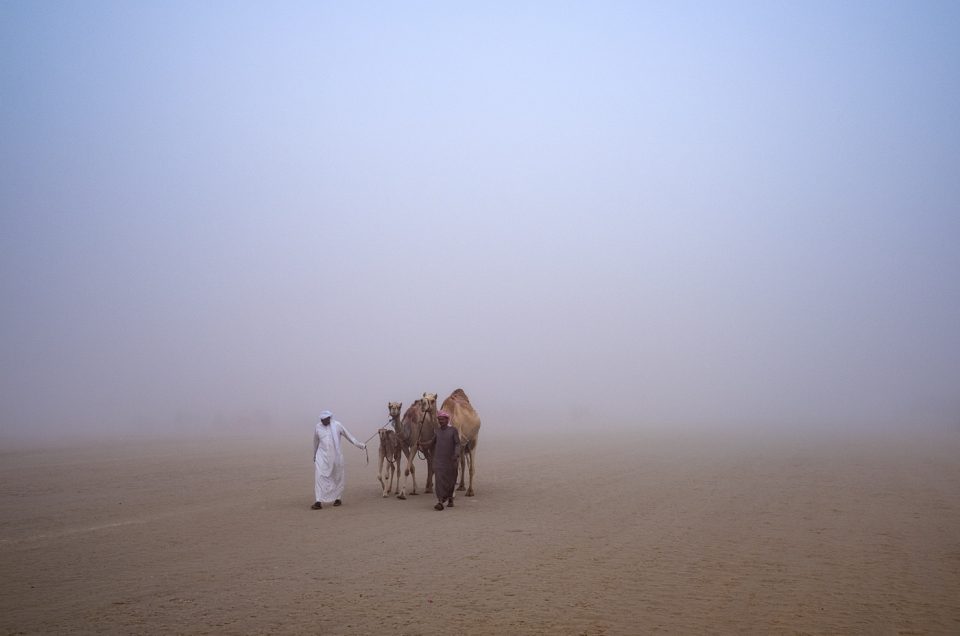