When time becomes a loop #2 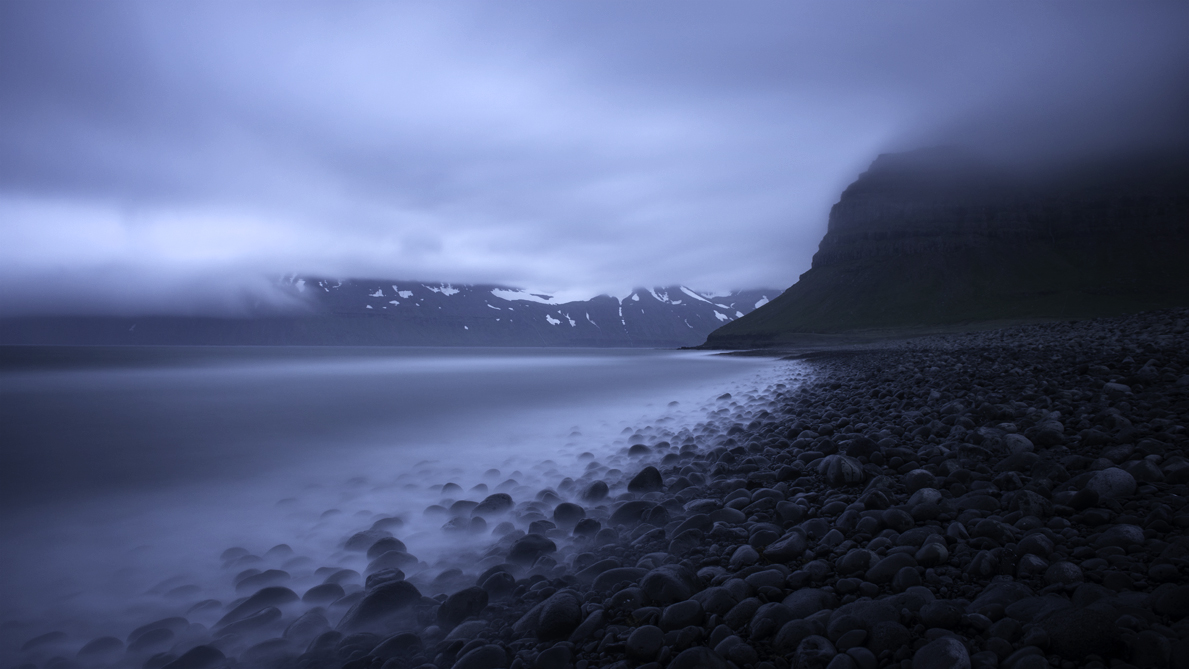 When time becomes a loop #2

As I mentioned in an earlier post, I am working on a series of long-exposure seascapes, which I have decided to call “When time becomes a loop” inspired by an old album from the band Orbital which had a track called the same. I believe they also got inspired from an early Star Trek episode in which one of the characters is talking about time travel. But I digress…

This shot is probably one of my favourites from my recent trip to Iceland and like most of my favourite images, there’s usually a story behind each one that created some sort of emotional connection between myself and that particular place. This location is one of the best locations in the Westfjords for watching the midnight sun and I discovered it during my previous trip to Iceland. I was lucky enough at the time to see this beach bathed in beautiful light by the setting sun and I even blogged about it quite a while ago.

But this time, the place looked very different. To get there we had to go through some very thick fog and at times I think the people in the group thought I was mad for taking them to such a place as you couldn’t see anything in front of you. When we got close to the beach we were finally just under the heavy clouds, but we had one more obstacle to pass – arctic terns. It turns out that there are quite a few nests close to the beach and when we tried to go down by the water the birds started attacking us with one of them pecking me on my head. Lucky with the hat I was wearing! 🙂