Alone in the clouds

Alone in the clouds

Looking back through my blog posts over the last couple of months, I realized it’s been quite a while since I’ve posted any image of Dubai’s first internationally recognized landmark, the Burj Al Arab hotel. With all the new fancy building popping up throughout Dubai, Burj Al Arab is almost out of the limelight and I think that’s a shame as it is a very cool and unusual building (not to mention a very fancy hotel!).

I took this particular image of the Burj Al Arab in the same morning I took my most popular shot ever and although at that time I was really focused on the new Burj in town, the Burj Khalifa, I still turned my camera towards the past. Actually, it’s hard to call this the past since the hotel was completed only in 1999. 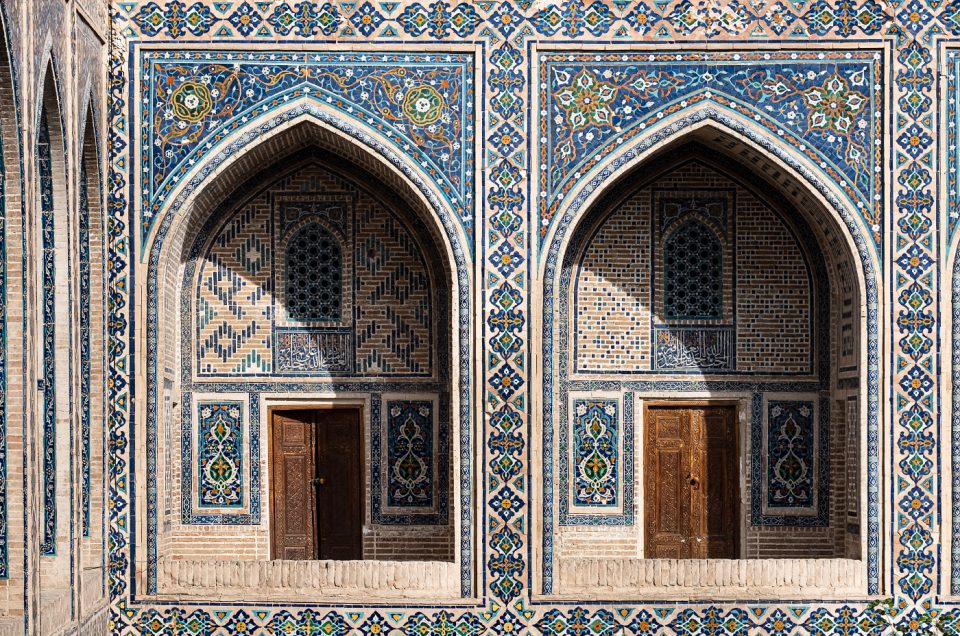 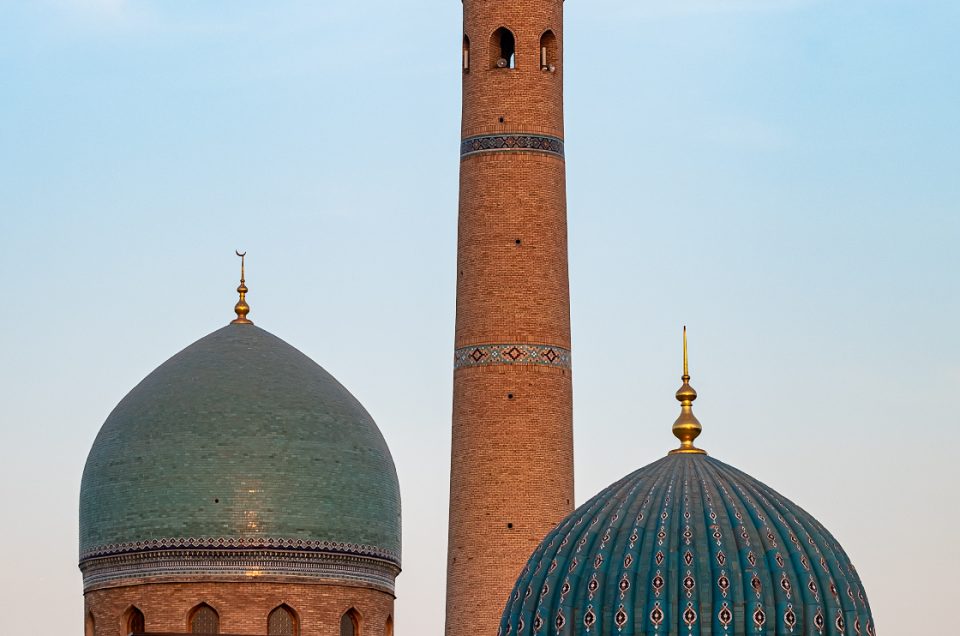