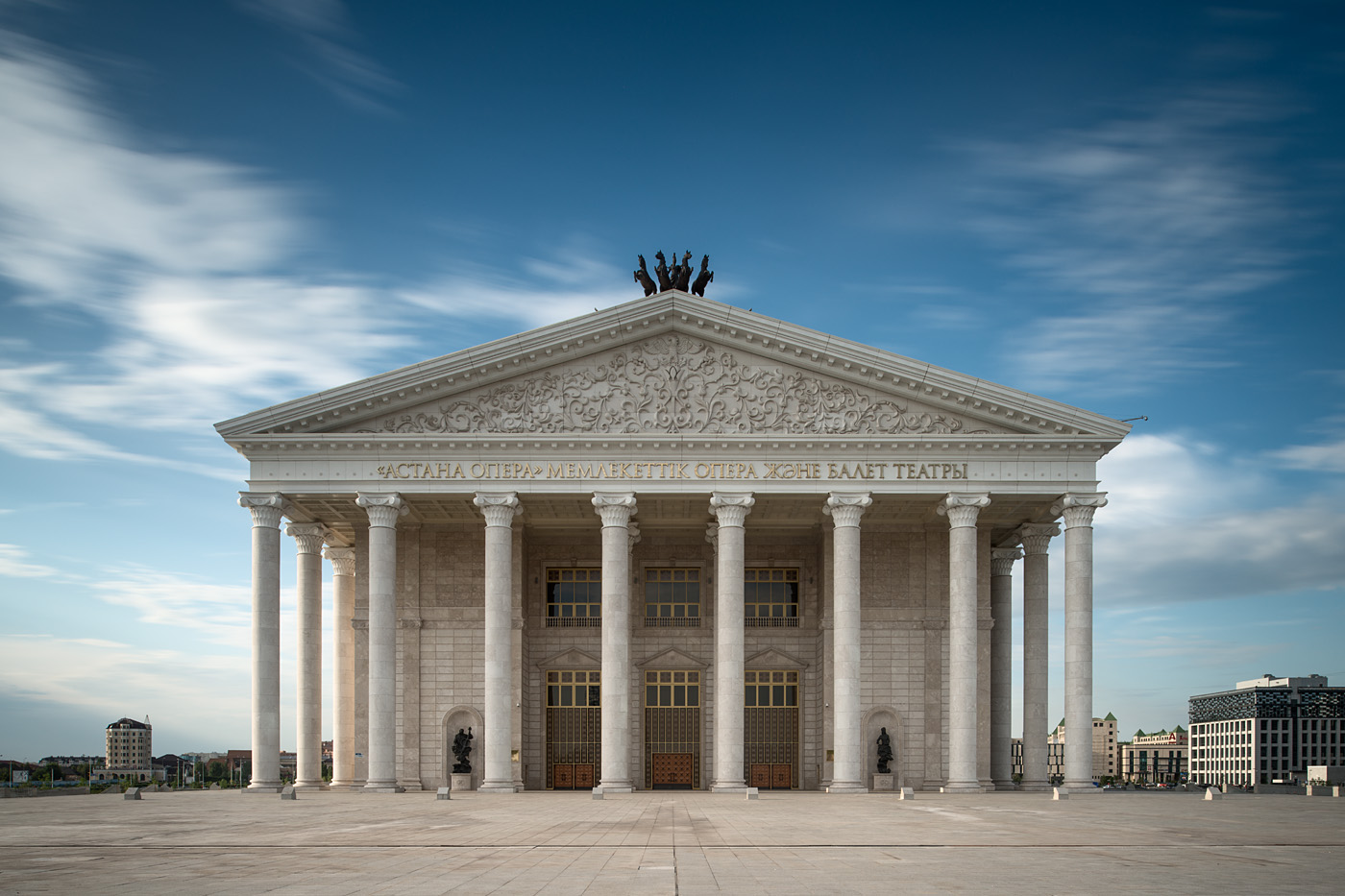 If you followed my Instagram account while I was in Kazakhstan last month, you would have noticed that I had a bit of a fascination with the sometime strange architecture in Astana. There’s plenty of interesting buildings, but there are also quite a few which seem slightly random when put together.

The Astana Opera was one of those, trying to mimic old European architecture (think Vienna). As a building on its own, it works, but when put next to all the other futuristic looking structures close-by, it feels… weird. Of course, that’s just my opinion. For those of you technically inclined, this photograph was made with a Lee Big Stopper in order to get a 60 seconds exposure during daylight. 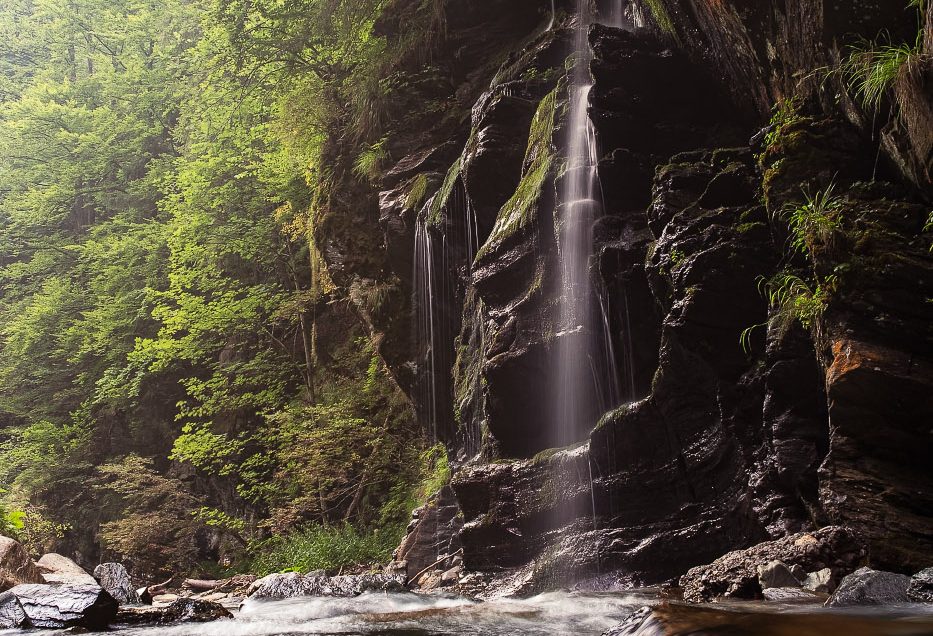 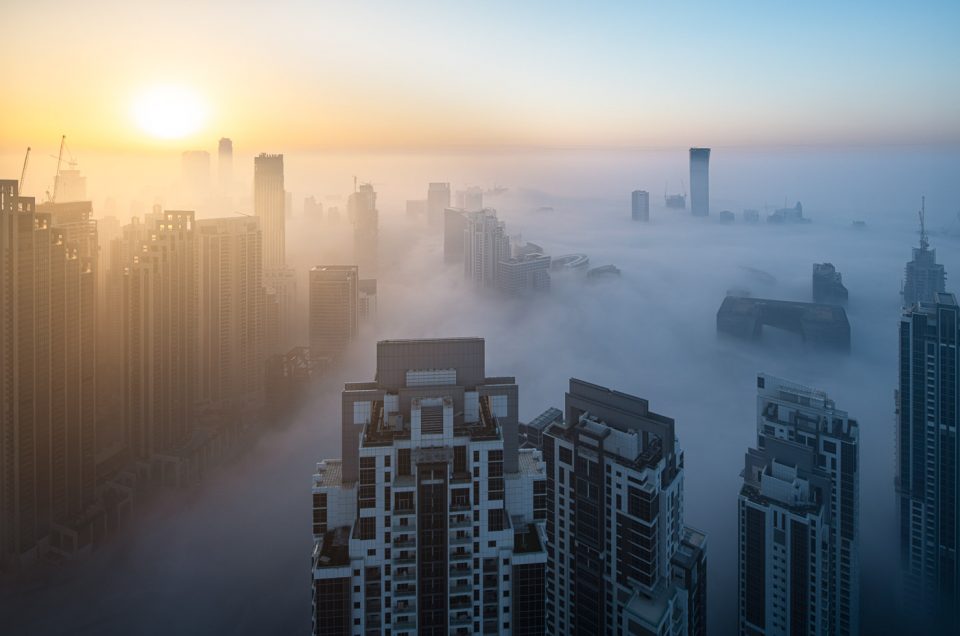 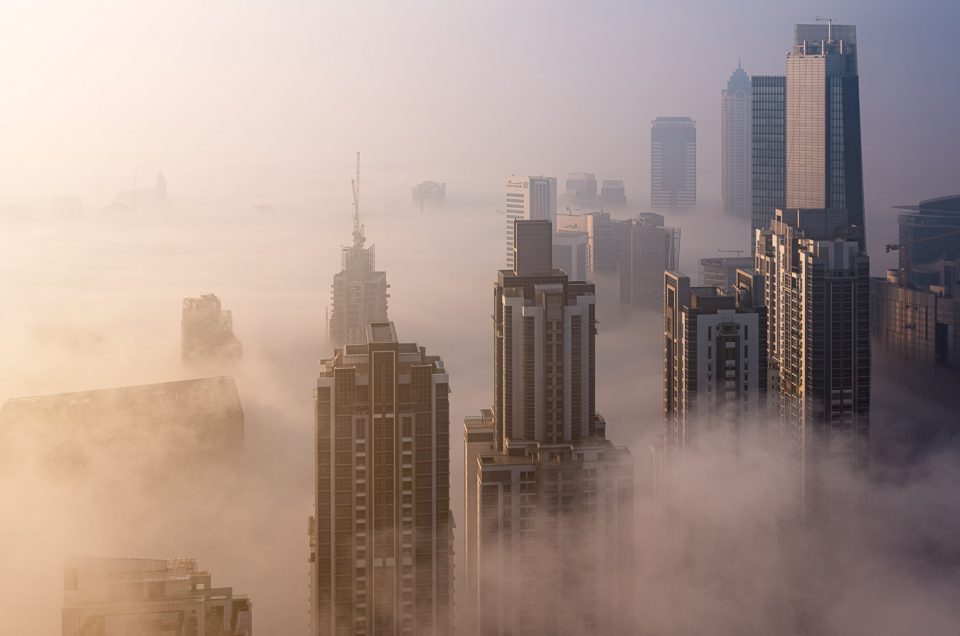