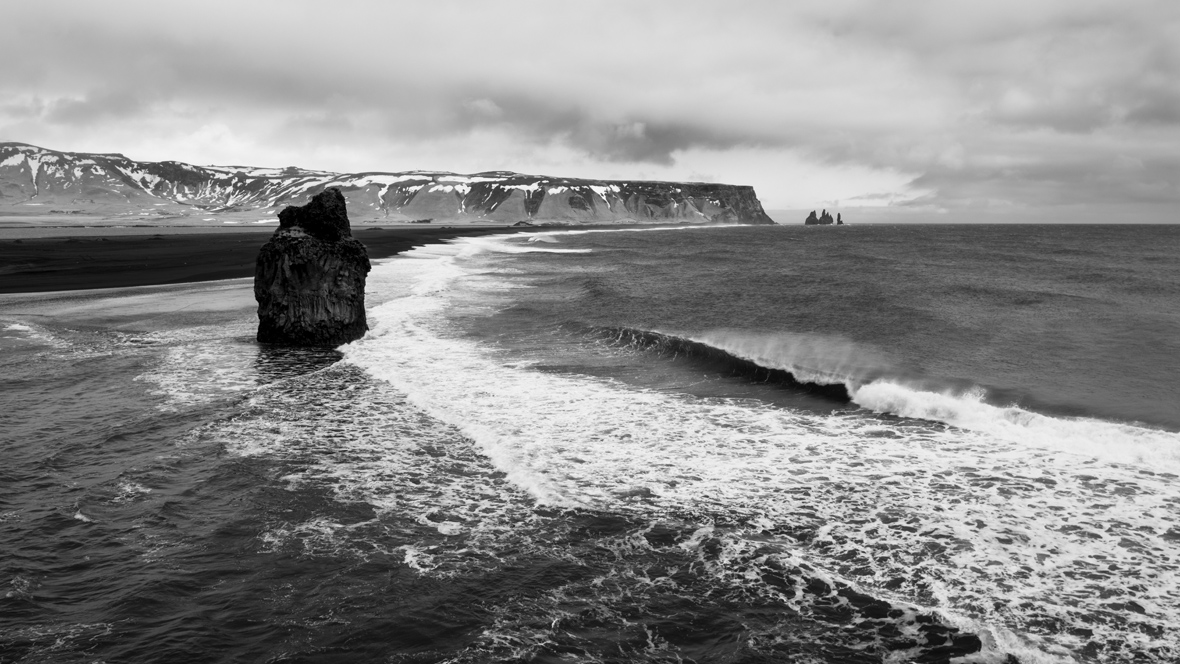 Dyrhólaey is a small peninsula in the South of Iceland which I’ve always enjoyed visiting as the views from there along the beach are always spectacular and since weather changes every 5 minutes in Iceland, the place always looks different.

While there in April this year, it was once of the few days with a fair amount of sunshine, but the wind was super strong so the water was rough making for great short exposures to capture the waves in action. I also have a photograph (which I’ll probably post tomorrow) taken at about the same time as this one, but taken as a long exposure instead. 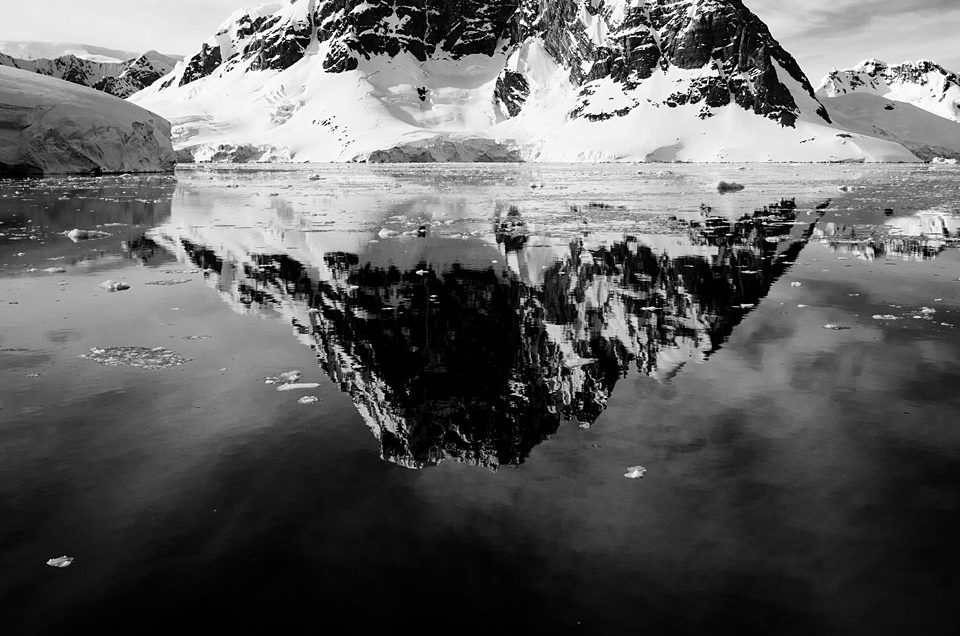 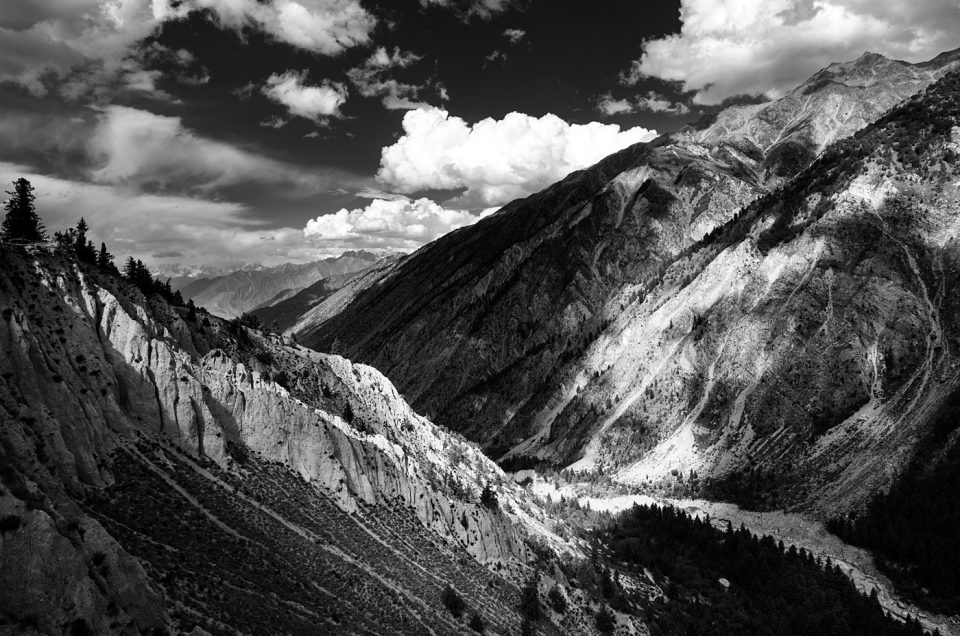 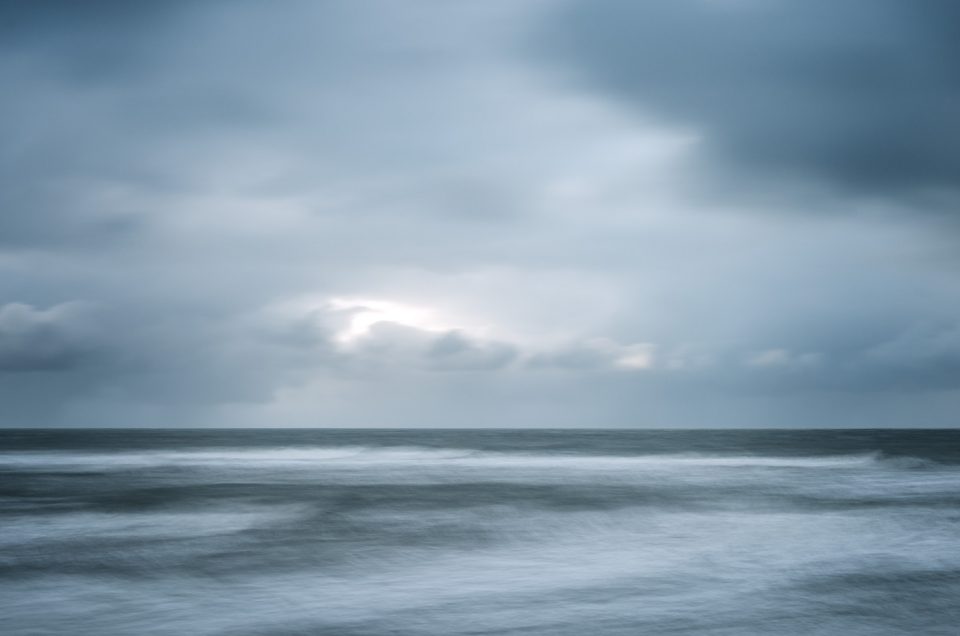