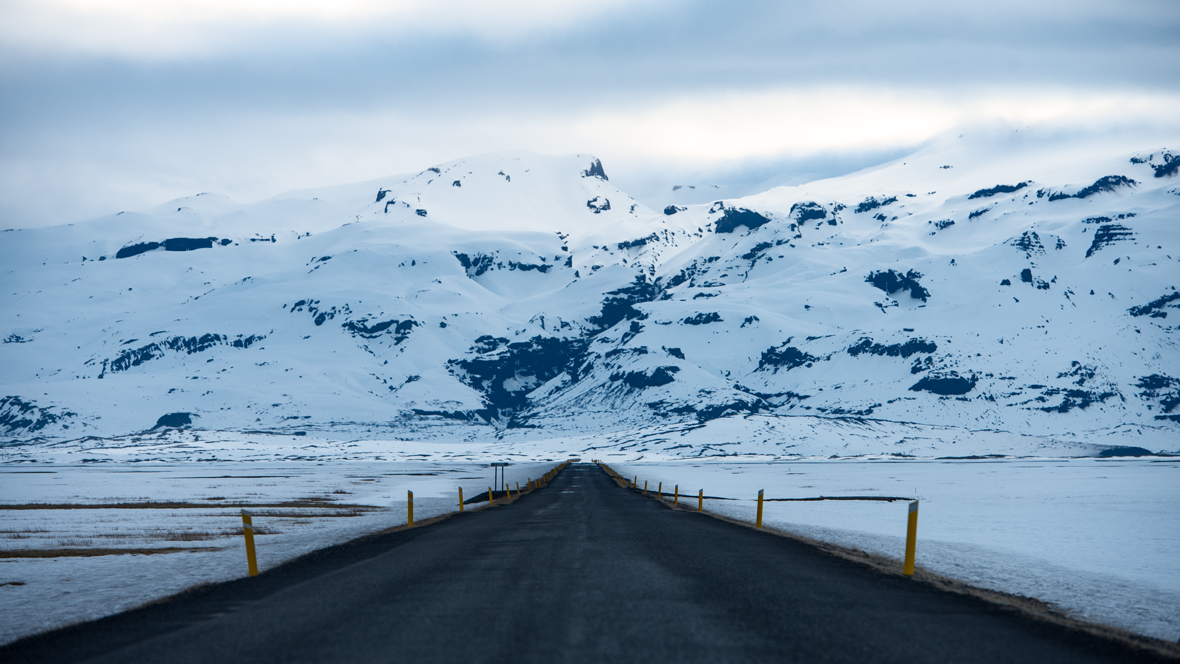 I am trying to clear up some of the images I’ve been taking in the last couple of months, so this is yet another photograph from Iceland, taken in the South of the country on a really moody day. The light shining above the mountains and the glacier was really special and it was really difficult not stopping every 5 minutes, particularly with such a cool empty road looking like it’s going straight up the mountain.

And since we’re talking about roads, one thing I tried on this trip to Iceland (since I was flying via London) was a service called Blacklane to pick me up from the airport. They approached me just before I left Dubai and I ended up giving it a try, being picked up in Jaguar from Heathrow. A little bit of style never hurt anybody. 🙂 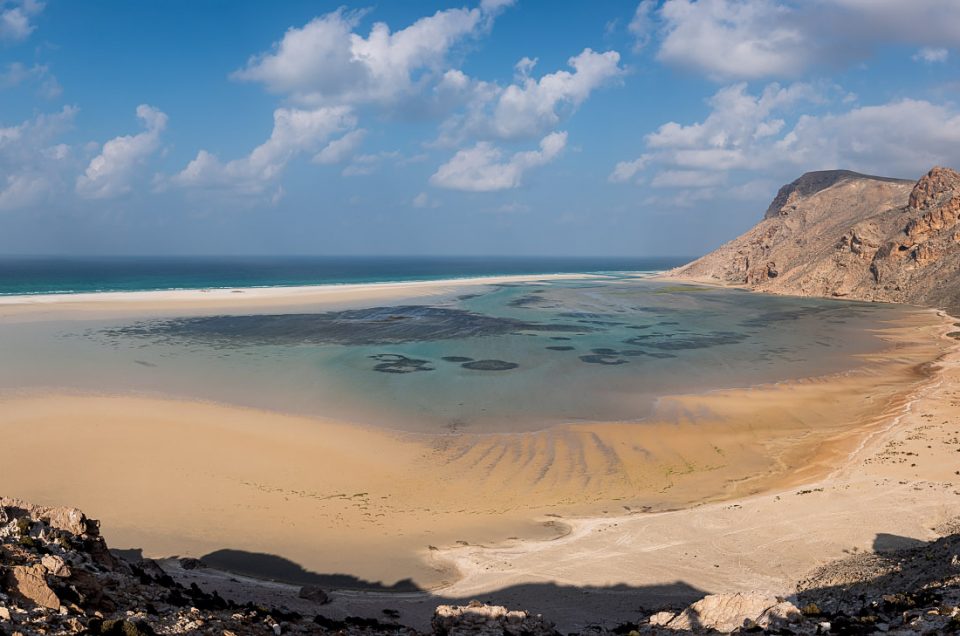 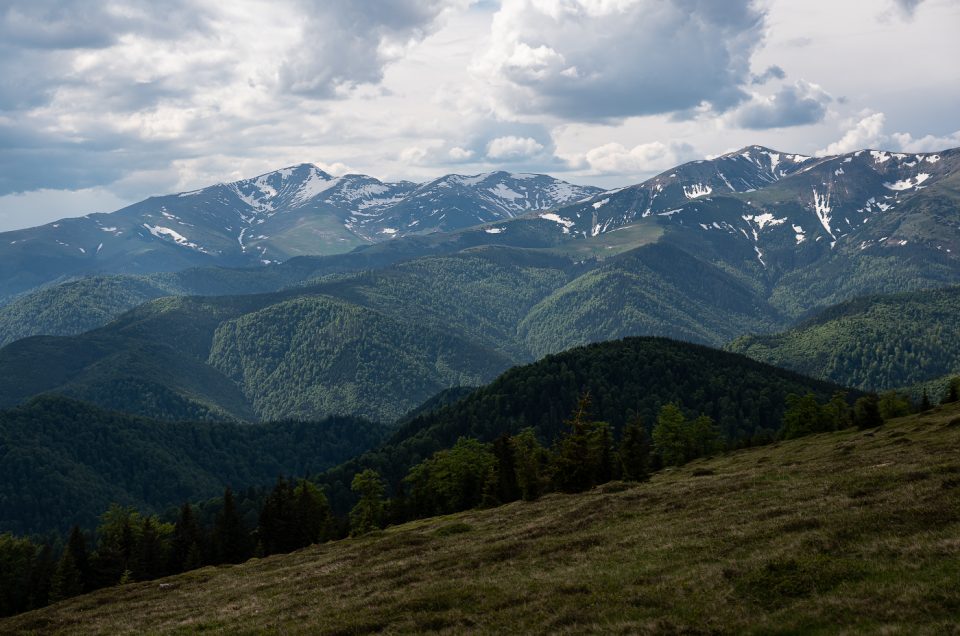