If you read my 2015 final post, you would think I have travelled a lot in 2015 and there would be no way of topping that. Particularly as 2016 was not announcing itself as a huge travel year! But here I am, writing this in yet another airport (Lisbon), waiting to board my final flight for this year (the 51st flight I am taking this year). I’ve travelled to 20 countries on 4 continents this year, logging in over 160,000km flown, as far West as Mexico City and as far East as Singapore. As far North as Iceland and Faroe Islands and as far South as Nigeria and Kenya. I thought it might fun to post the map below with all my flights.

From a photography point of view, it has been a bit of a changing year in some ways. Commercially, I’ve had some great clients and I’ve shot a lot of interiors and quite a few interesting lifestyle images, but personally, I have really made an effort to not shoot only what I’m comfortable with. Towards the end of the year, I found a passion for walking the streets of old Dubai, capturing some of the daily life there and you will find a lot of those photographs on my Instagram feed. This also brought me very close to the new Fuji X-T2 camera, trying a pre-production model for a couple of months and then getting one with my own serial number.

2016 has also been a great year of running workshops all over Middle East and Africa with Nikon. This is always so rewarding, being able to talk to so many people interested in photography and hopefully inspire them to do more with their craft.

As for looking forward to 2017, there will be a lot more workshops, traveling and hopefully an epic summer road trip if all the starts align correctly. I am also preparing a small shopping section on the blog to order prints and hoping I will have that ready in the next month or so.

I’ll leave you with 12 of my favourite images I’ve blogged this year, wishing you a peaceful 2017 spent close to your loved ones! 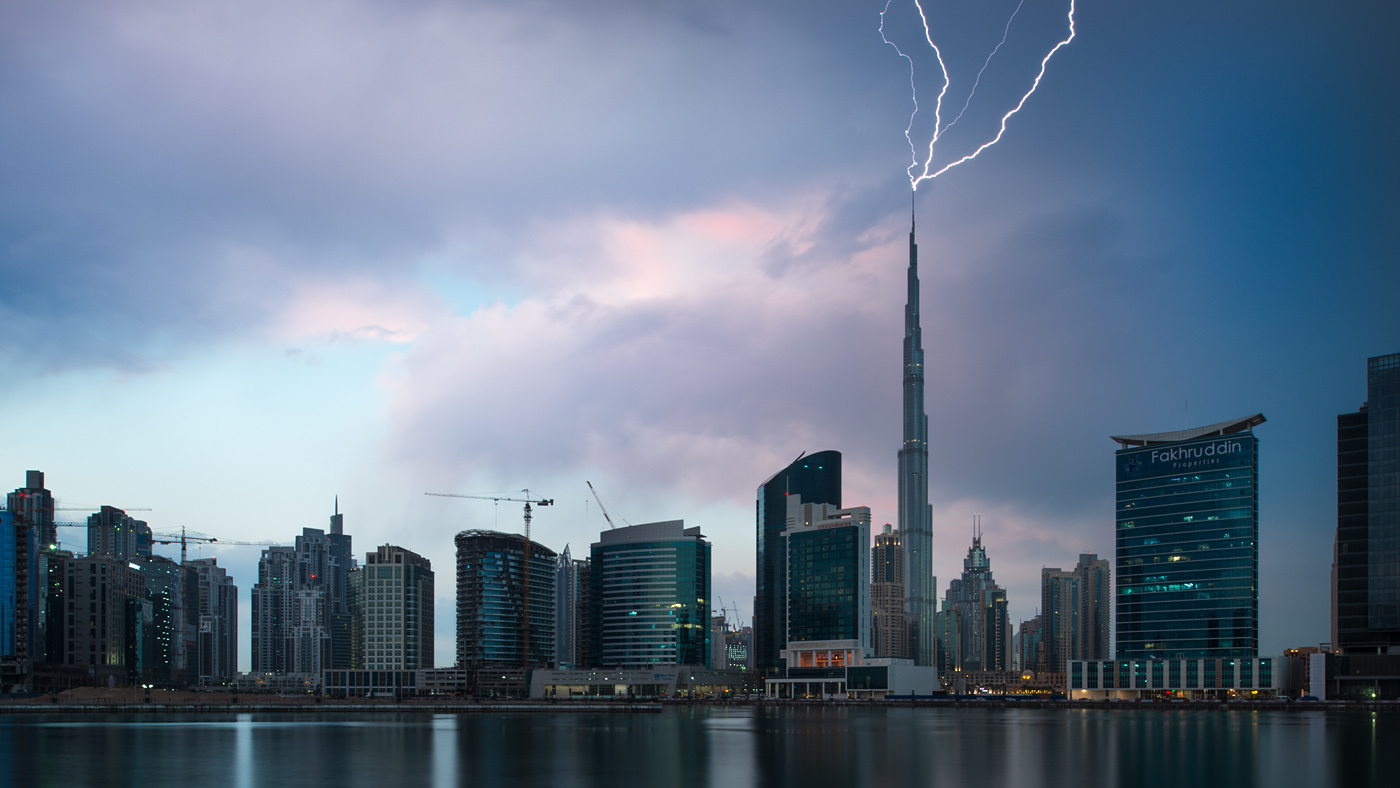 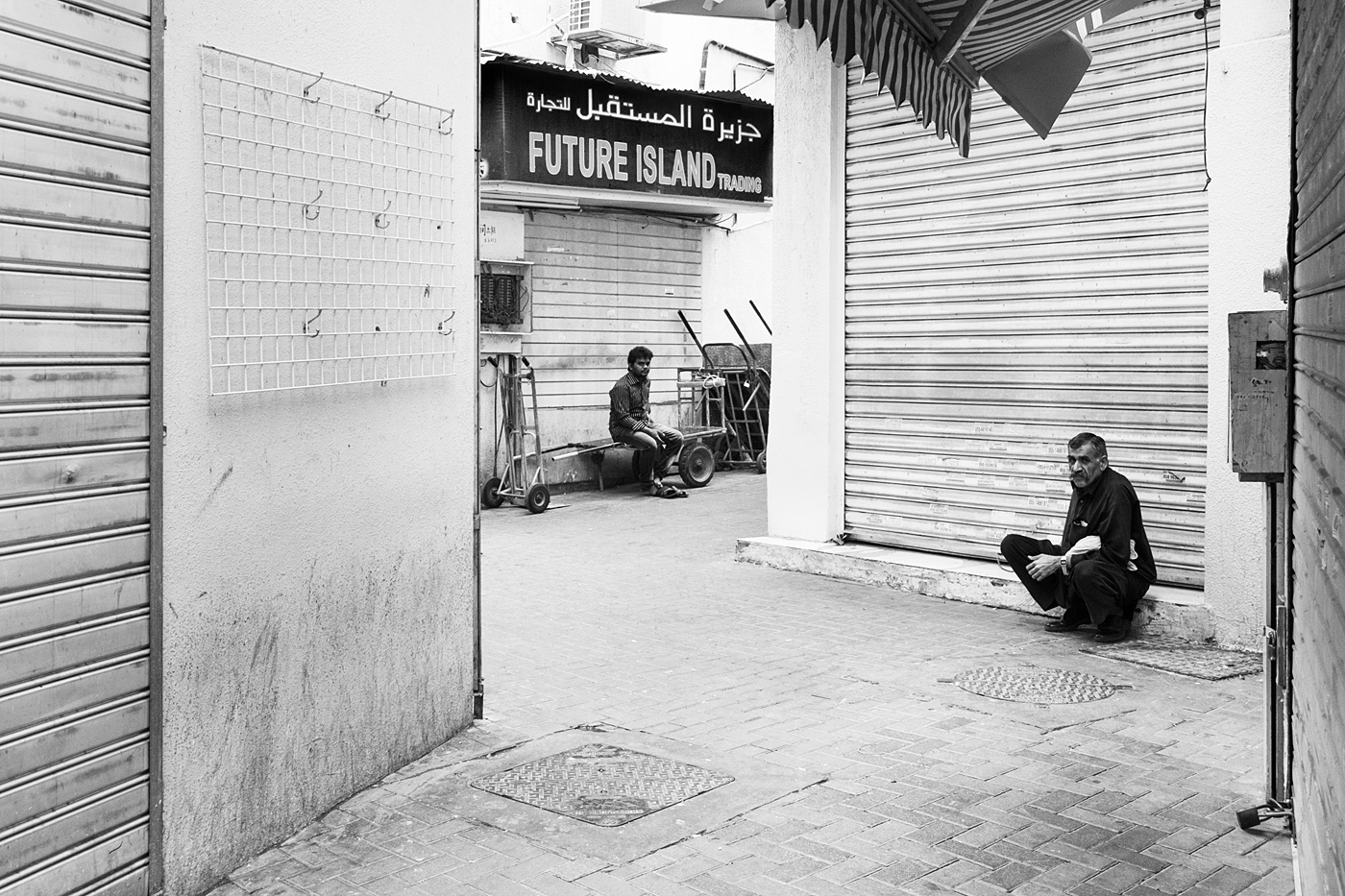 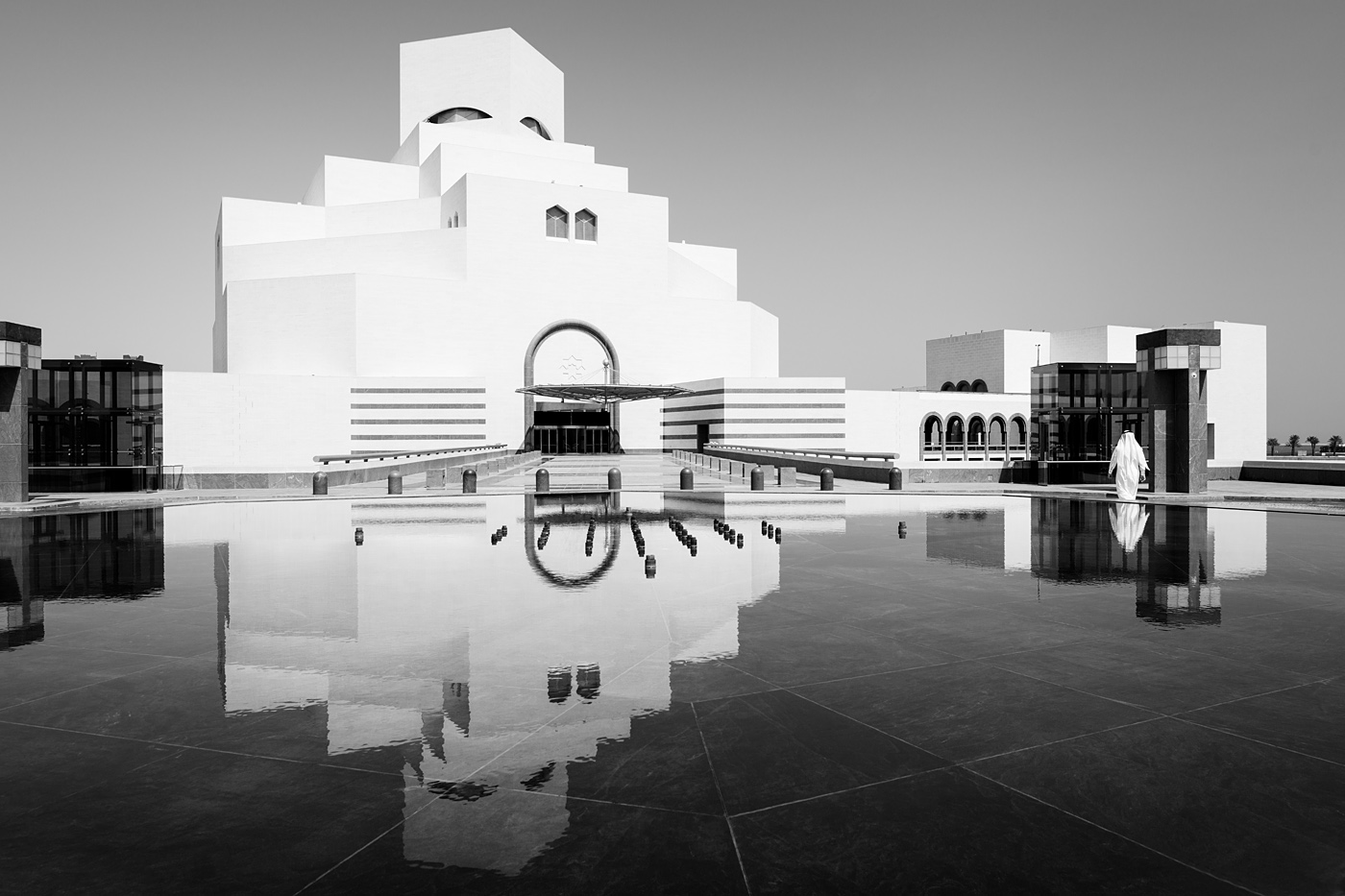 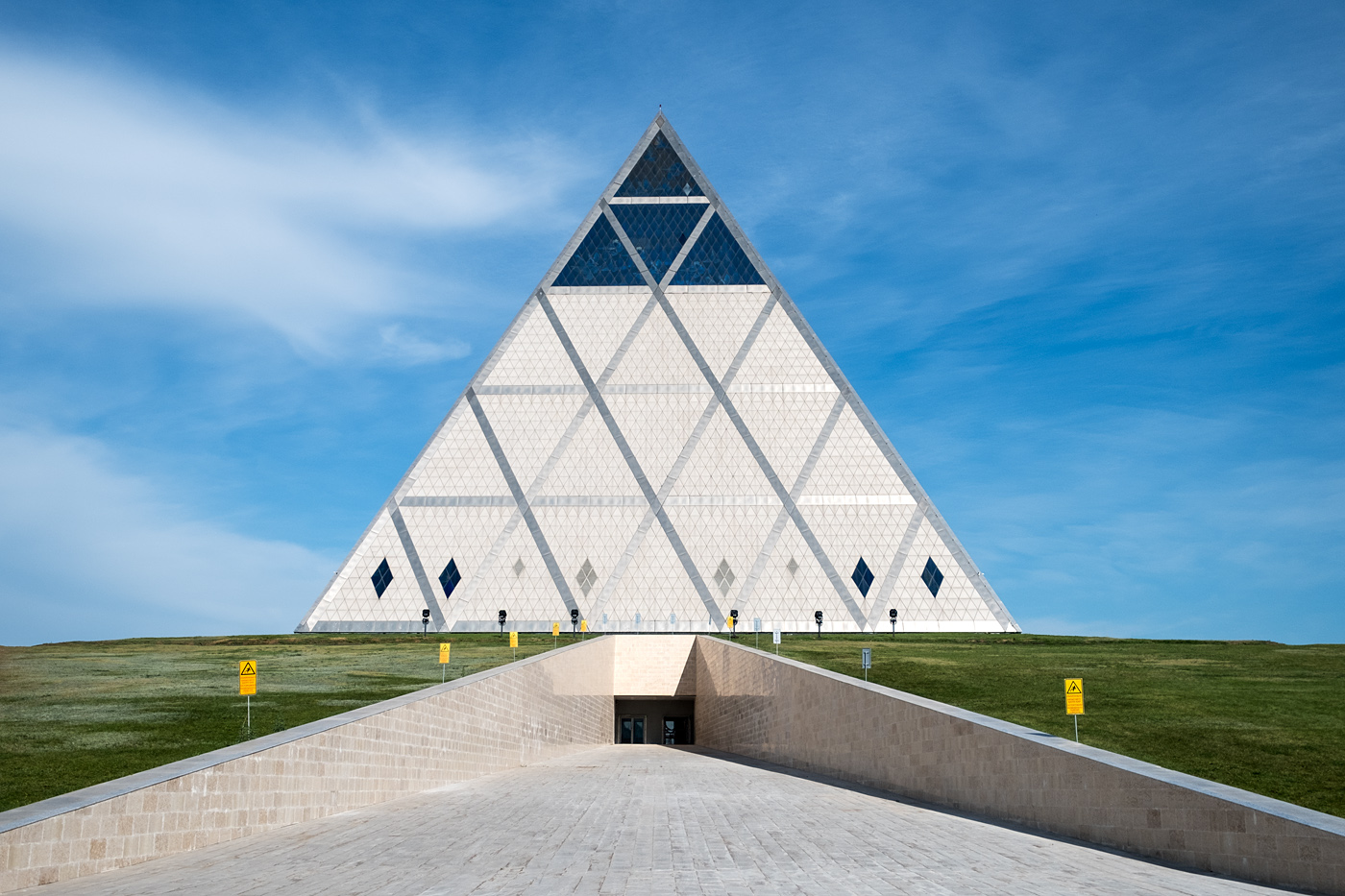 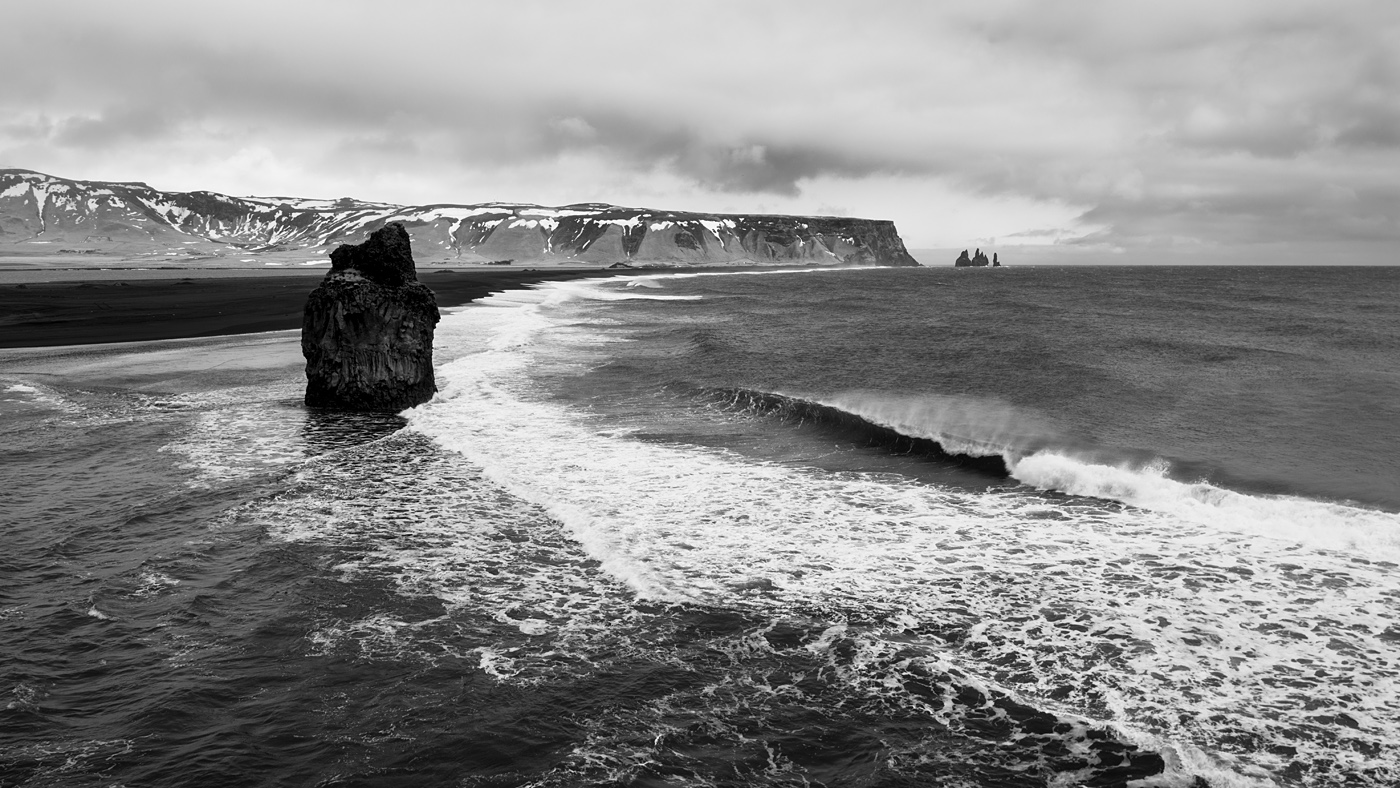 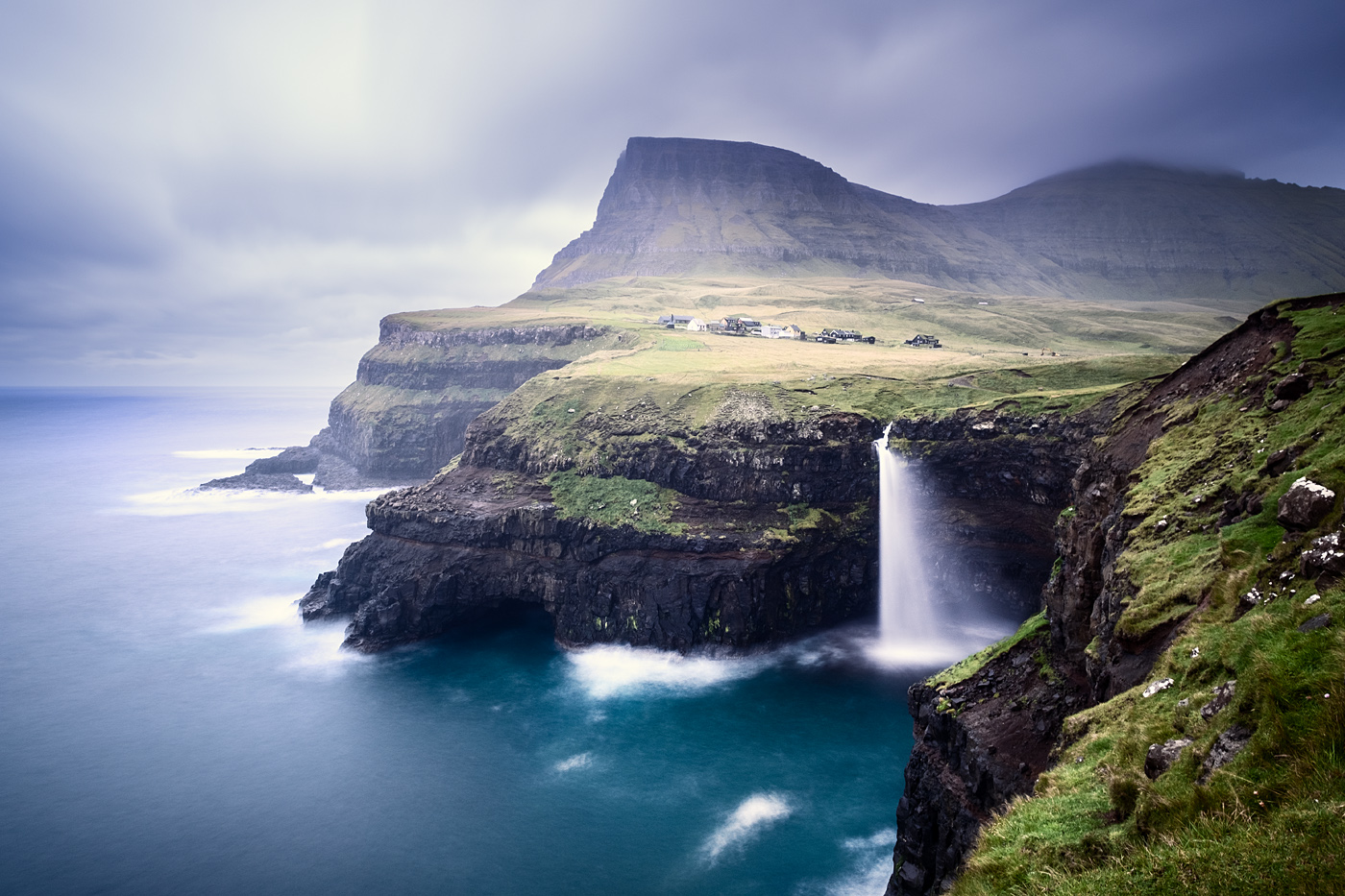 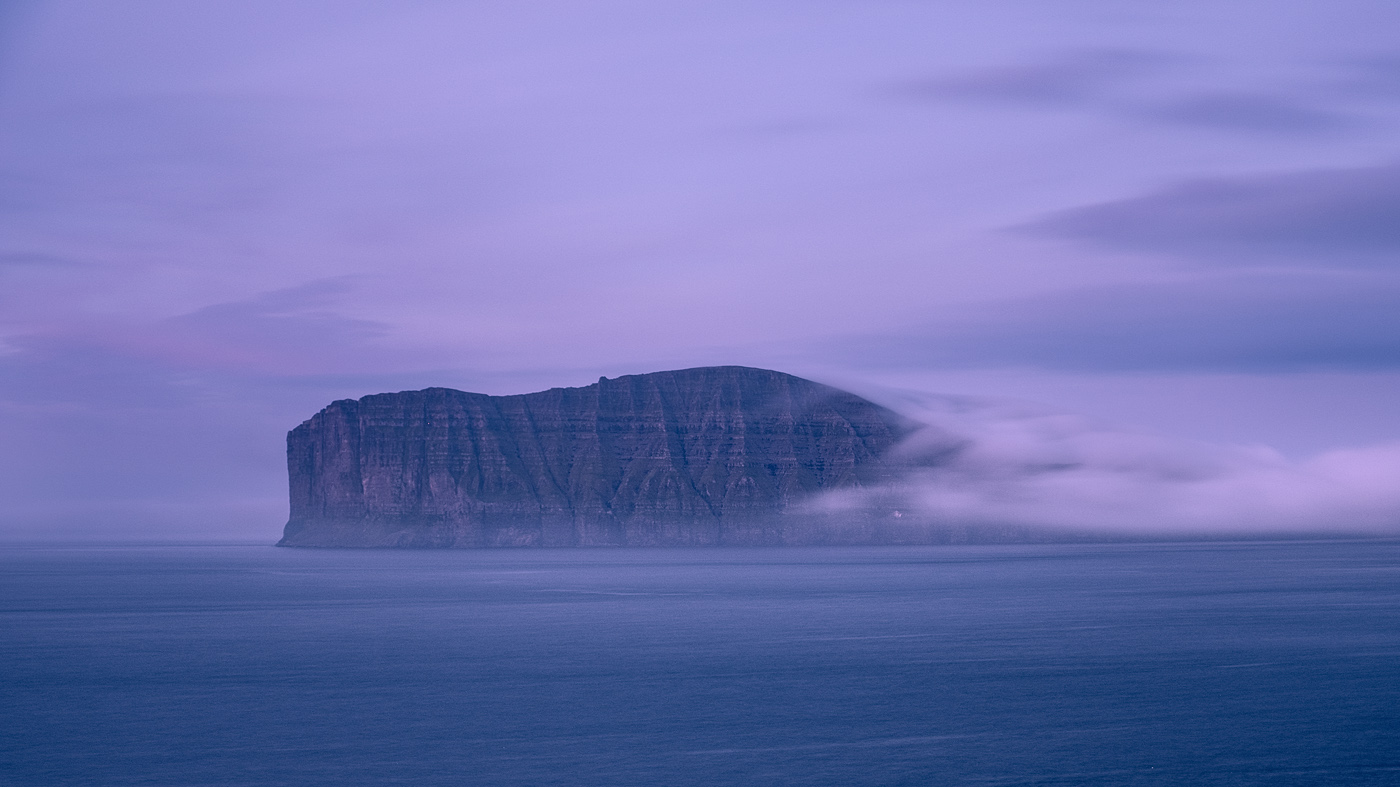 The Milky Way over Iskanderkul #1 – Tajikistan 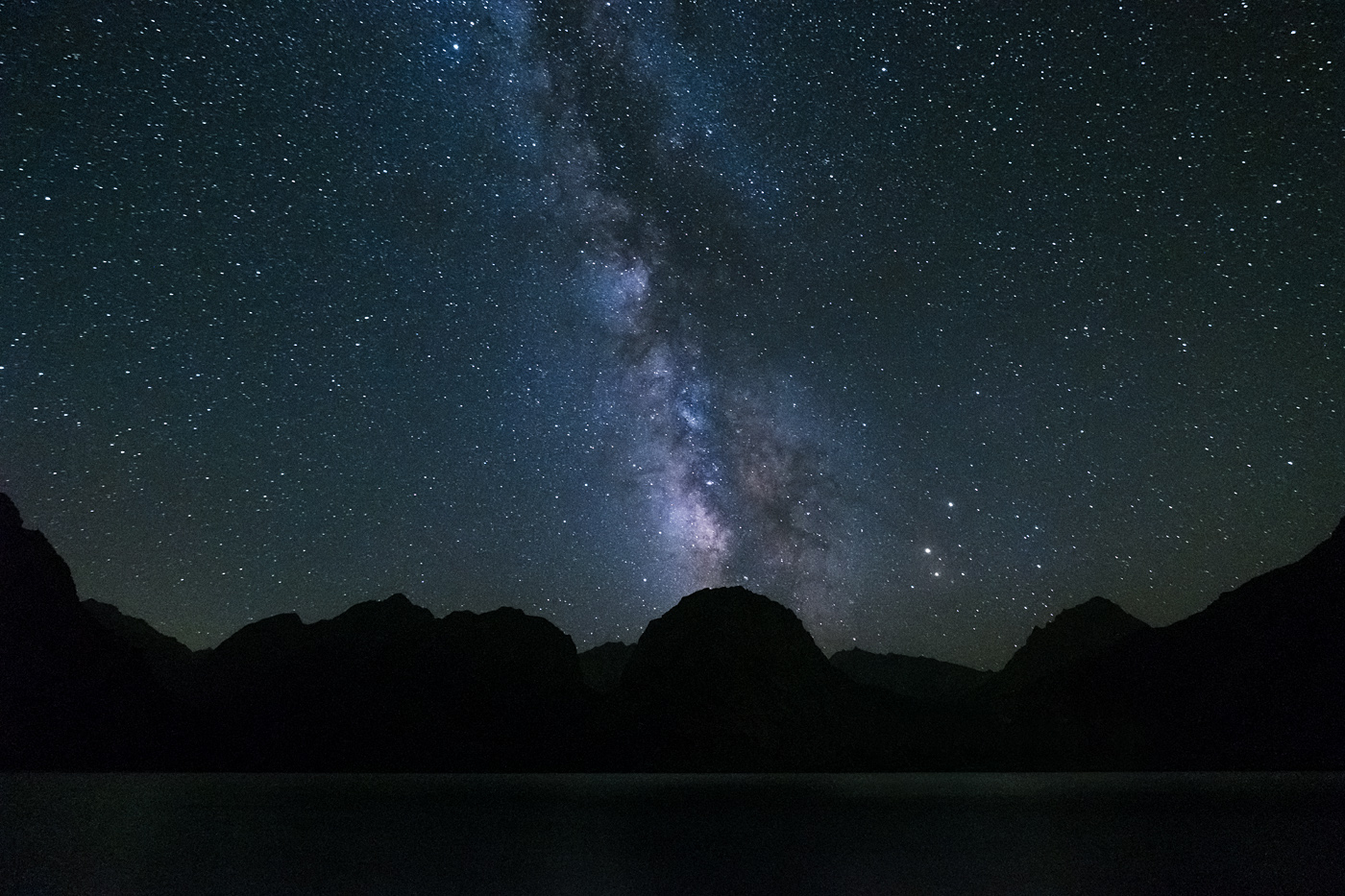 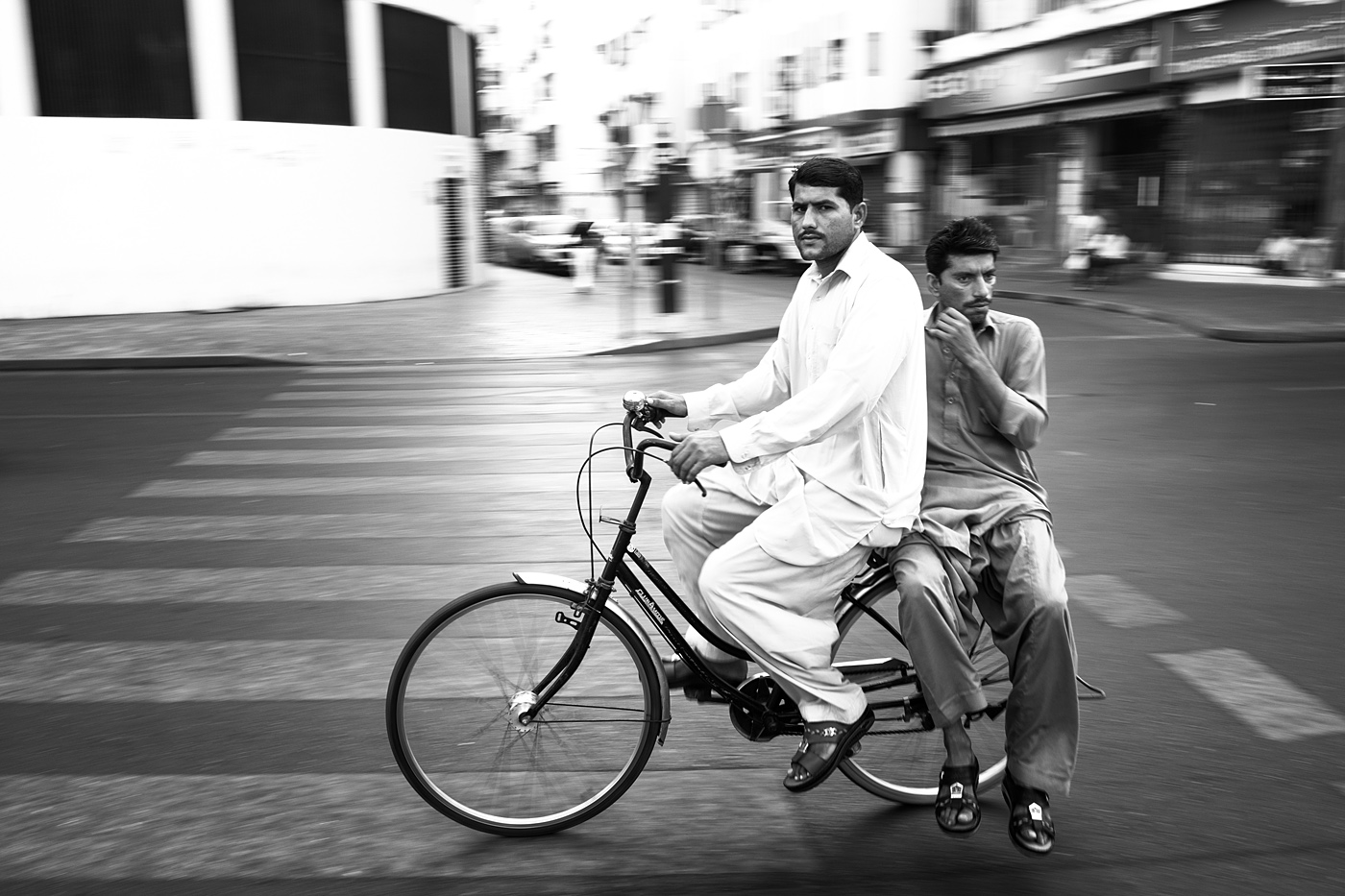 Back from school – United Arab Emirates 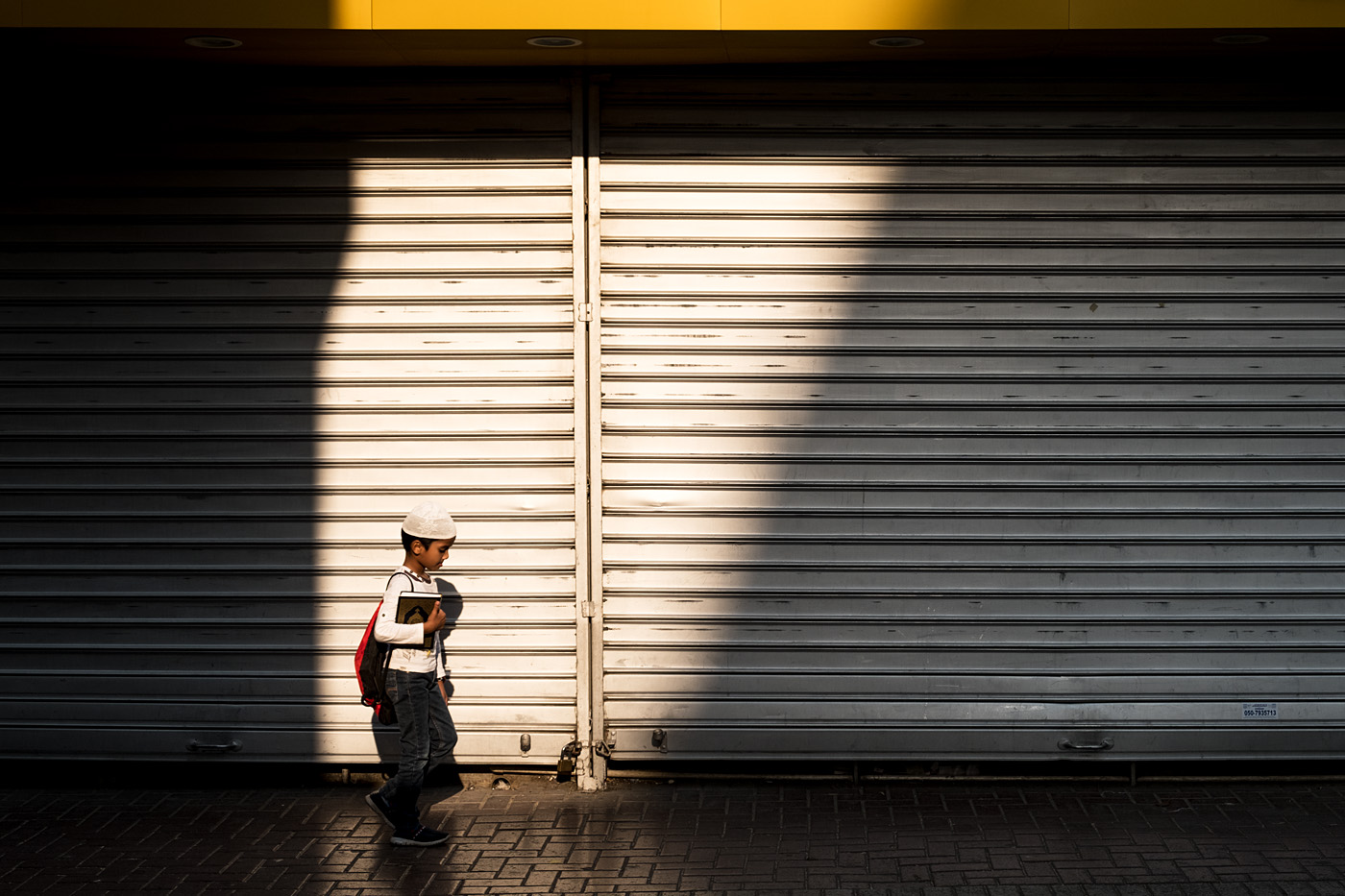 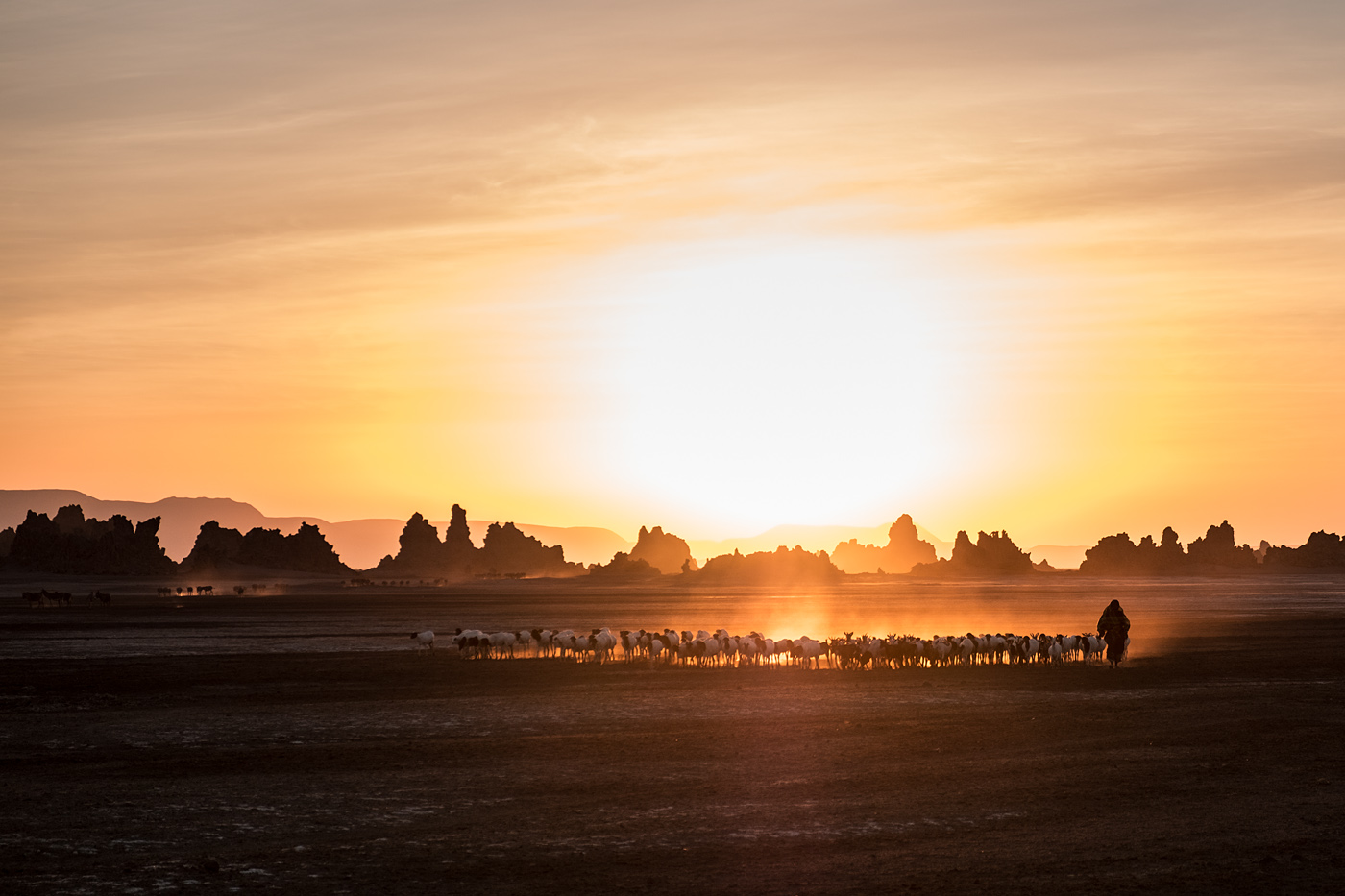