Featured  /  My favourite posts  /  Other

2013 is quickly coming to a close and as I’ve done for the last four years, it’s time for my favourite shots of the year post. If you’re not familiar with this, you can find the previous year’s posts here: 2012, 2011, 2010 and 2009. The way this works is that I pick my favourite shot for each month (so not necessarily my top 12 for the year, rather the top one from each month) and this year I actually cheated slightly. I included a 13th shot as a bonus as I really couldn’t make up my mind for August. (Update: Of course, I would love to hear which one is your favourite!)

2013 has been a really interesting year for me and although I didn’t go to too many new places (only Azerbaijan and Kenya were new for me), I did take 34 flights in total for the year and I got to revisit some amazing spots like Madagascar, South Africa and New York and grow a lot as a photographer.

This was also the year when I began running travel photography adventures / workshops and my trip to Madagascar in the summer was incredibly successful. The students were great, the landscapes and people were amazing and we came away with some awesome images and even better memories.

Looking ahead to 2014, my workshop to Iceland in July is shaping up into a great trip (it’s almost sold out already!) and a couple of other destinations are in the works. There are also a couple of workshops already announced with GPP in Dubai in January and February and hopefully a few more later in the year.

And last but not least, I was lucky enough this year to work on some really cool photographic assignments for a great bunch of clients to whom I am very grateful for having placed their trust in me.

Have a great New Year party and see you in the new year! 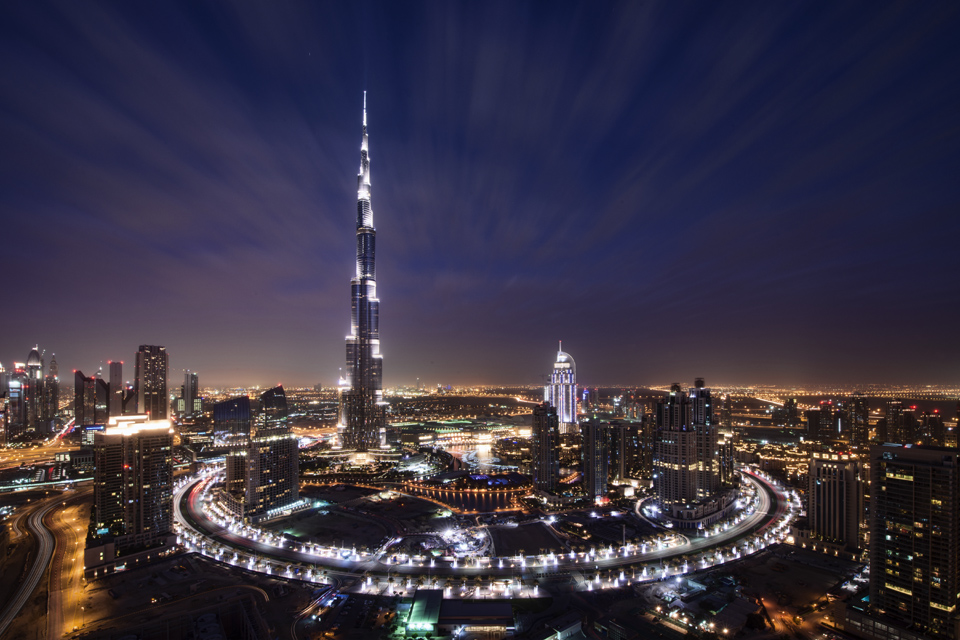 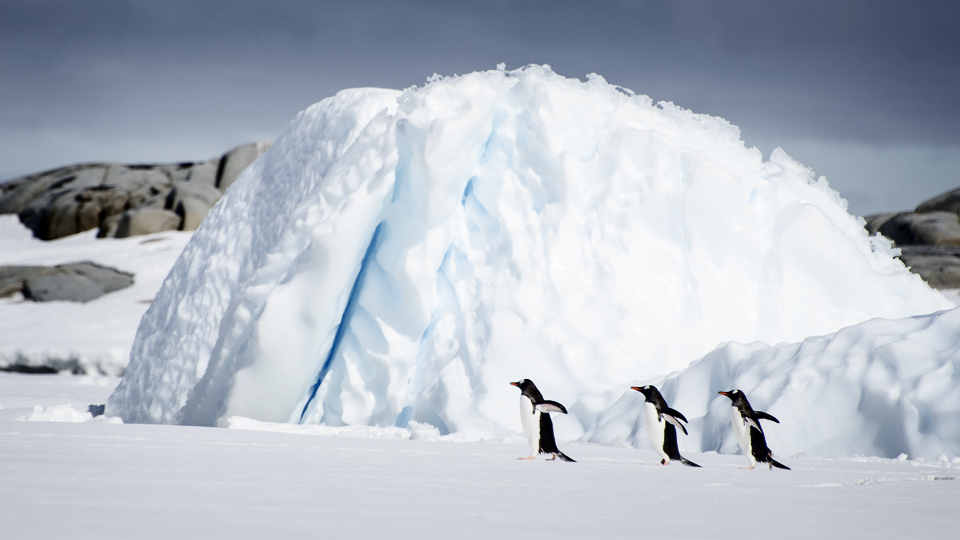 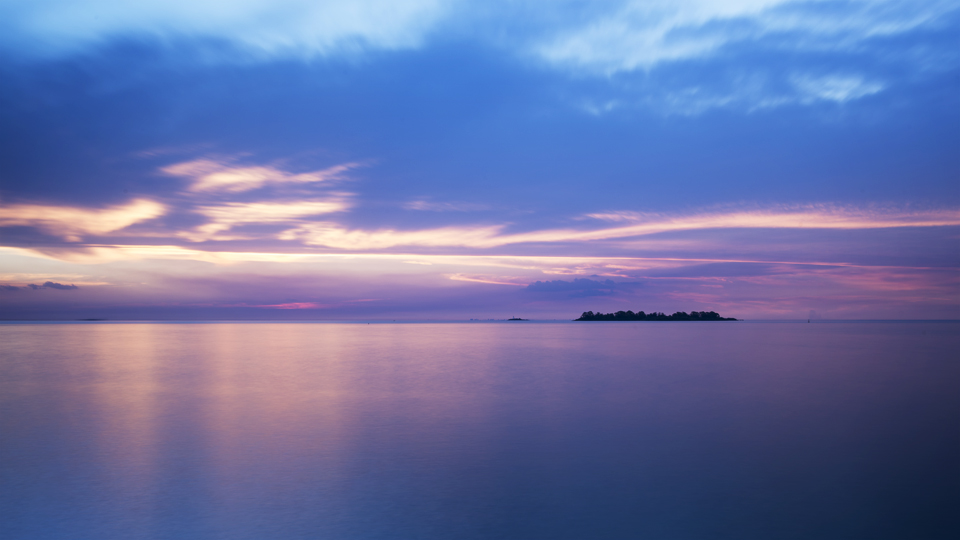 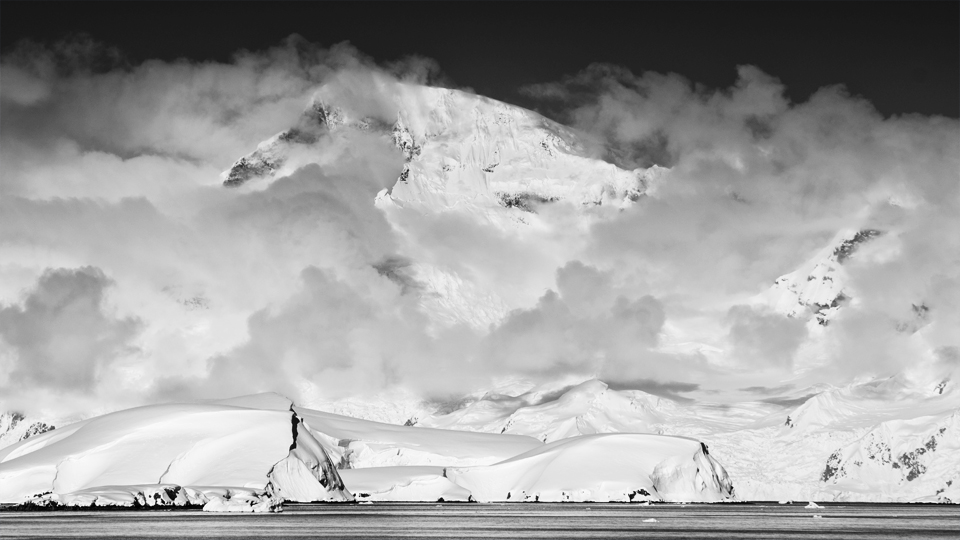 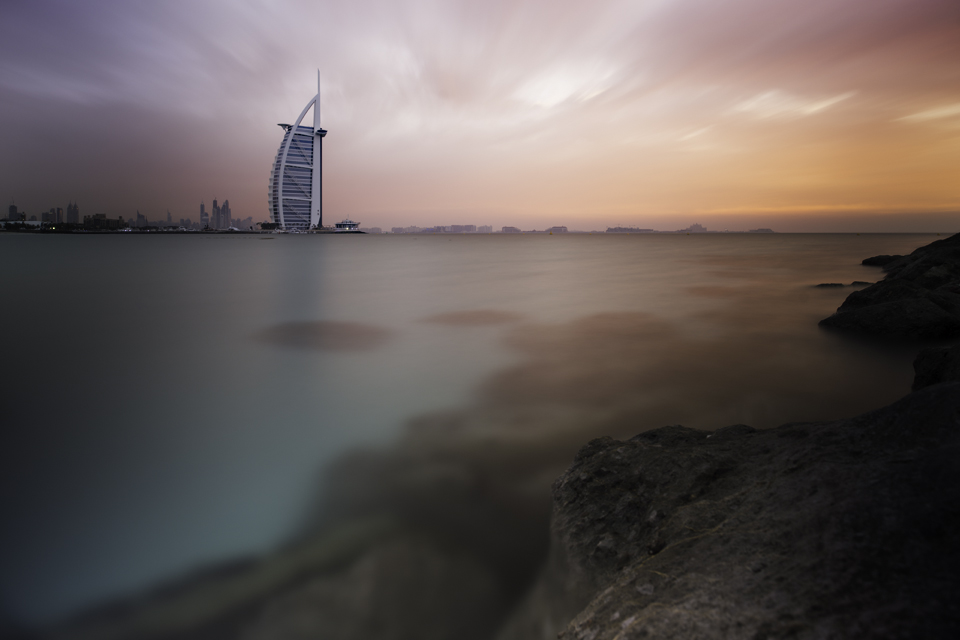 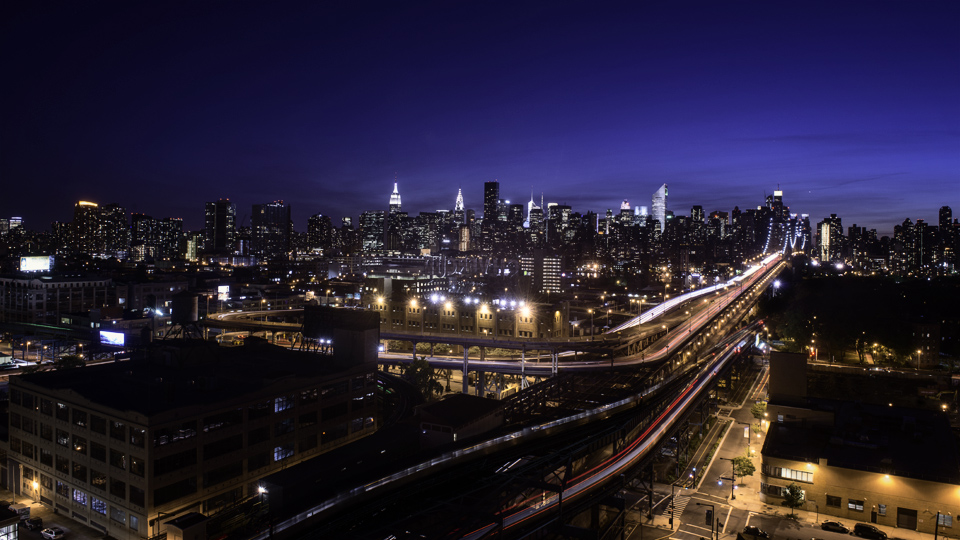 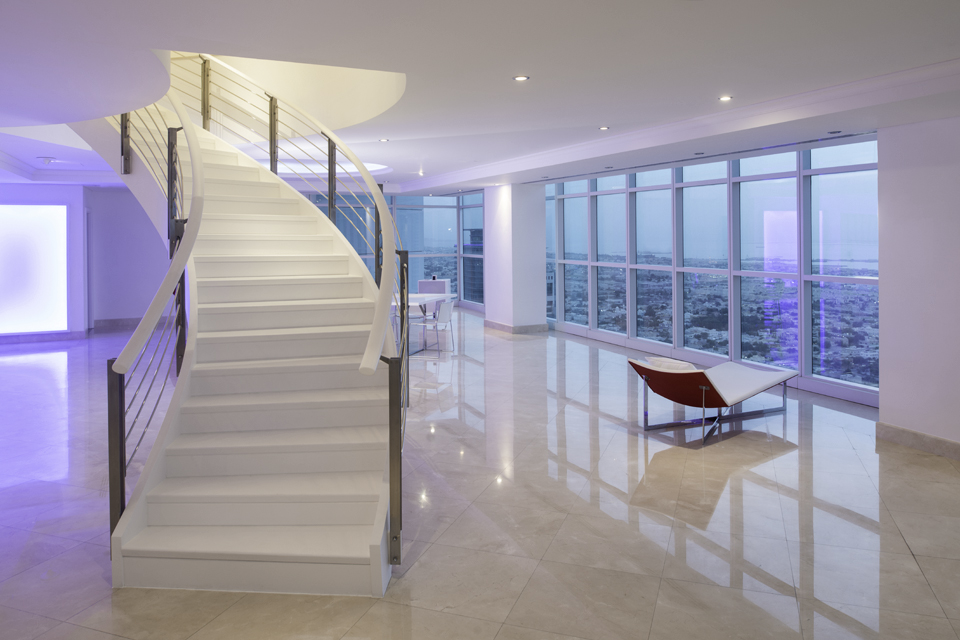 August – Back to Madagascar 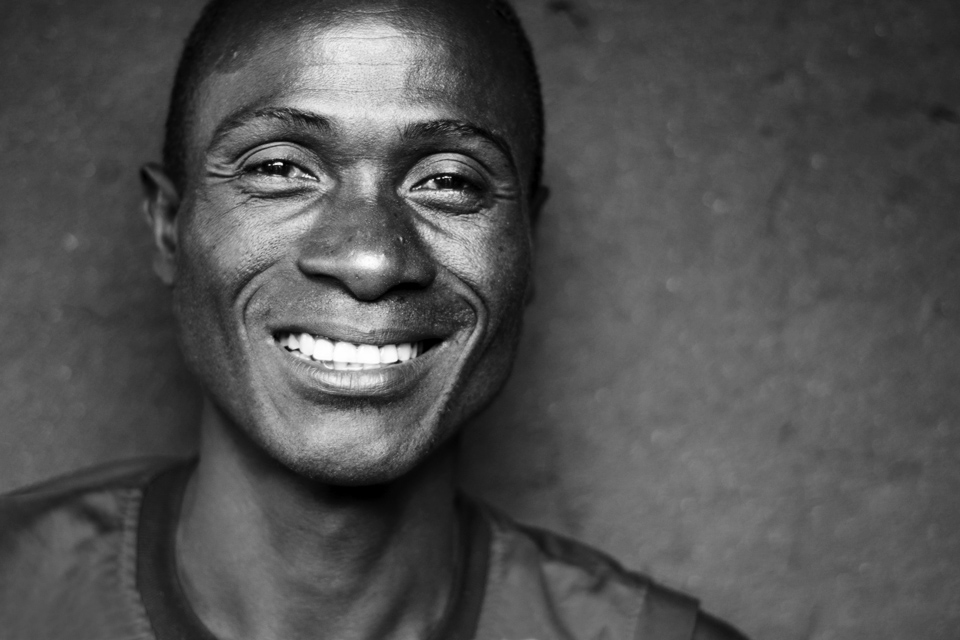 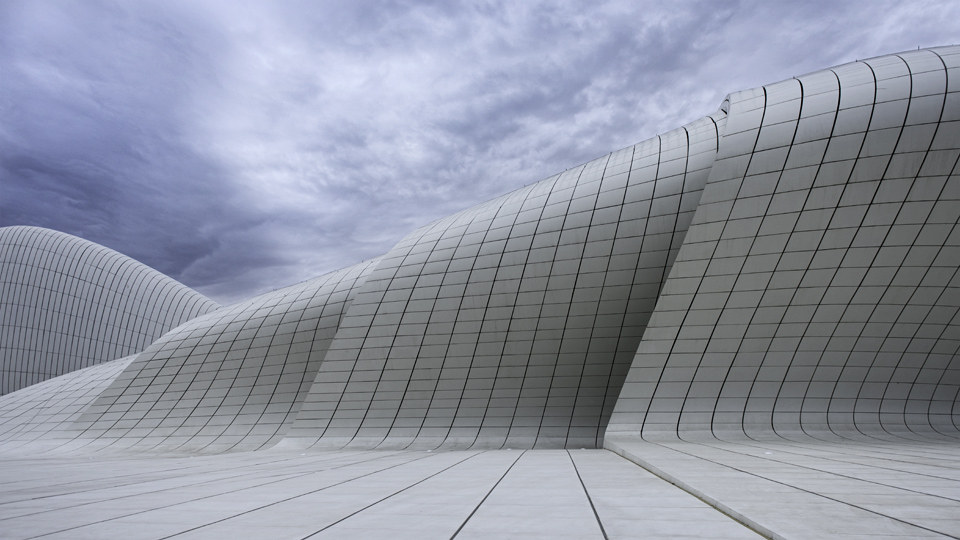 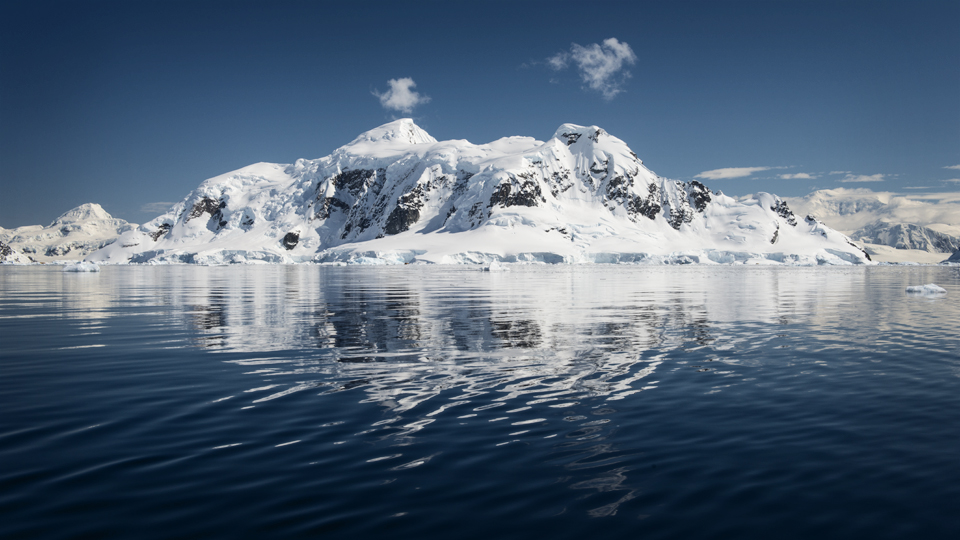 October – Ready for the waves 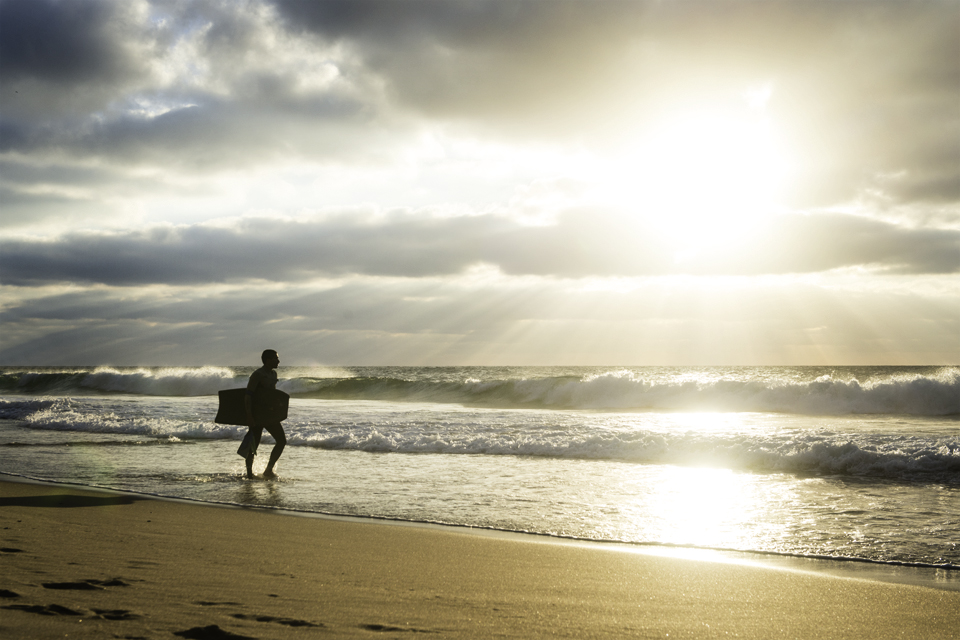 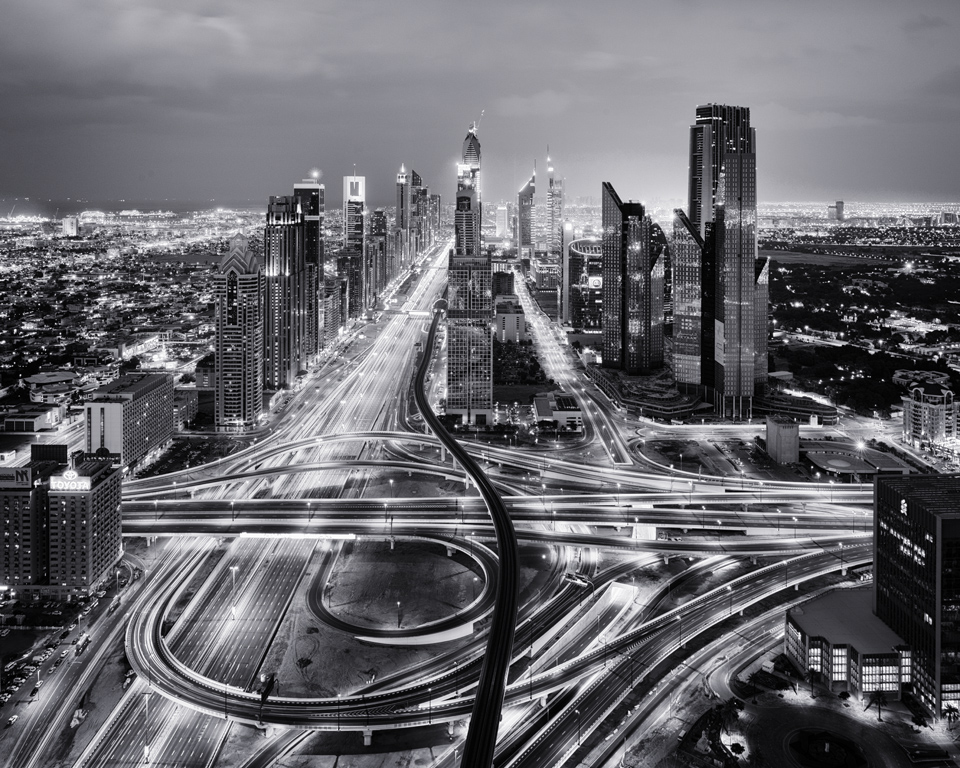 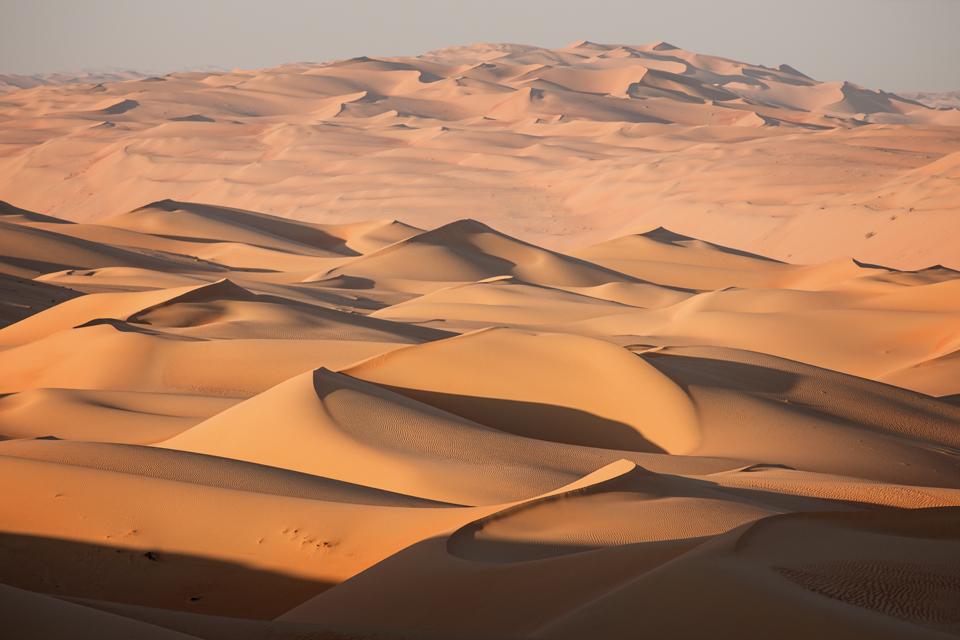